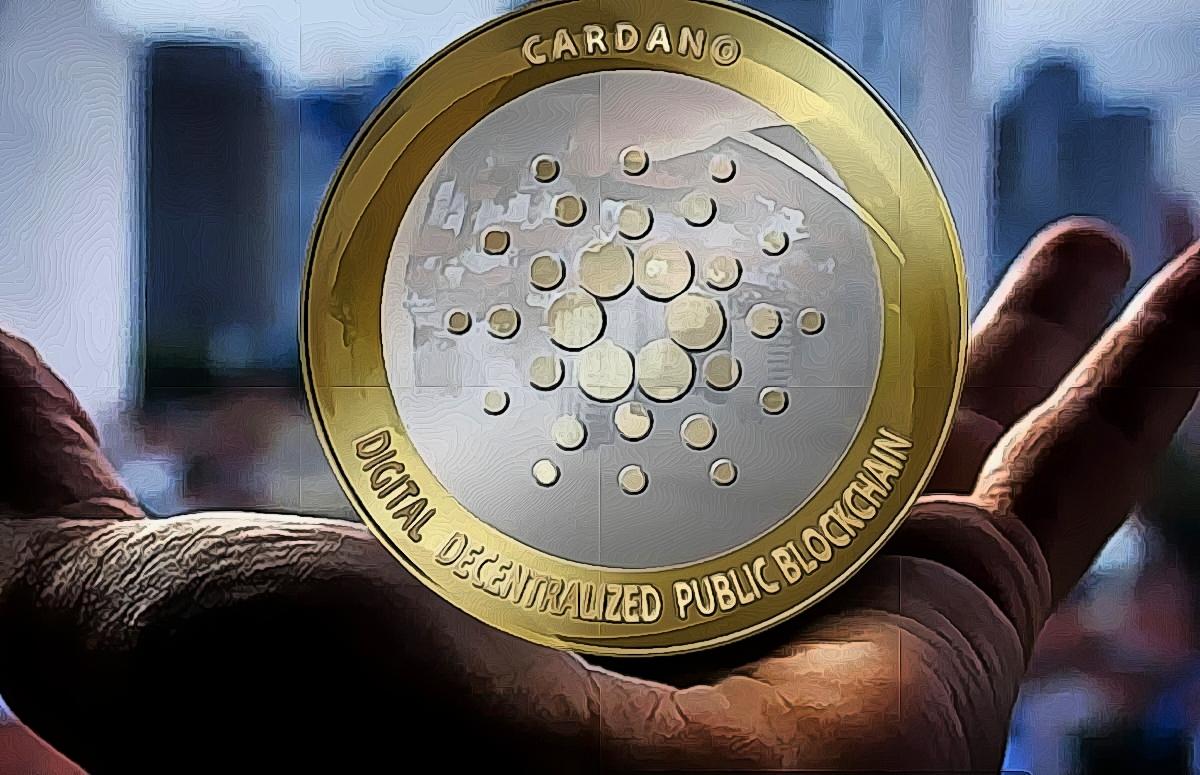 On Thursday (24 November 2022), two Cardano-powered projects — Ardana and Orbis — unexpectedly came to a halt, but this doesn’t seem to have dented the enthusiasm, passion, and optimism of the Cardano community presumably due to the rich depth of the ecosystem.

The two announcements came or less at the same time.

First, at 1:24 a.m. UTC on 24 November 2022, Orbis Labs, which is behind Orbis — “a layer 2 zk-rollup scaling solution on Cardano built to support decentralized finance applications and a thriving blockchain ecosystem” — announced that it was “unable to continue building”:

Unfortunately due to constrained funding and uncertain conditions, Orbis Labs is unable to continue building and the project as come to a halt. This is unfortunate given the amazoing research and work that has been produced.

It went on to say:

“The NFT has been halted until further notice when a continuation plan is set out for the core zk-rollup solution. We as a team will we will do what is necessary for investors and community members to be made whole going forward… This was an unexpected result due to committed investors very recently pulling out of the project and recent events in the crypto space which affected Orbis directly…

“We want to thank all of you involved and we are currently working out a plan going forward for the project long term. For now, the Orbis Labs Github organisation will remain open source and open to outside contribution… The community groups have been halted until further notice.“

Then, roughly 20 minutes later (i.e. at 1:44 a.m. UTC on 24 November 2022), the Ardano team, which was working on “the first all-in-one stablecoin ecosystem built on Cardano”, announced that “due to recent developments with regards to funding and project timeline uncertainty, the Ardana project has had to come to a halt”:

Unfortunately due to recent developments with regards to funding and project timeline uncertainty, the Ardana project has had to come to a halt. Our code will remain open source for builders to continue our work going forward as they wish.

Here are a few reactions from the crypto community:

Cardano has nothing to do with third-party developers failing to deliver. Every team should make sure in the initial part of the project that they are capable of building on #Cardano. Ending a project by saying 'it's difficult' after raising money is unprofessional.

It is hard to build projects on Cardano but it is literally impossible to build anything on Bitcoin! Cardano was designed for professionals and separates the wanna be developers from those who understand what is going on. Cardano's technical difficulty is a form of security!🏄

I'd much rather get rid of the unmotivated value extracting projects now then have to deal with all of their exploits because they don't know what they're doing later.

Important part is Orbis. They actually had some pretty solid research done.

Let's get together and revive Orbis, fuck the token; I just mean the protocol.

A rebranding can also be made but that's not a priority, we need the infrastructure and zk tech on Cardano.

Ardana and Orbis projects are on hold, maybe rugged. It sucks but this is happening and will happen in every ecosystem. #Cardano is not an exception. Many other teams are continuing development. For example, a few days ago the Indigo project launched the first stablecoin iUSD.

Cardano DeFi is still in a good place. We can use a sophisticated trading platform (Axo), pooled lending (Liqwid), more stable coins (coming) + reiterate dapps/add flavours of them for decentralisation. But really 90% of tooling is there, now need to build up liquidity & activity

As you can see from these few examples, although the failure of these two projects seems to have disappointed and angered the Cardano community, there still seems to a lot of excitement and enthusiasm in the air especially since today’s bad news comes shortly after all the good news delivered in last week (first at IO ScotFest in Edinburgh, Scotland and then at Cardano Summit in Lausanne, Switzerland).

Many important announcements were made during these events

Here's a 30-second summary of the most important developments that happened during these two events🧵👇 pic.twitter.com/GeL0mgXD8c

Over the next week or two, we hope to report on several of the interesting announcements that were made at these two events.