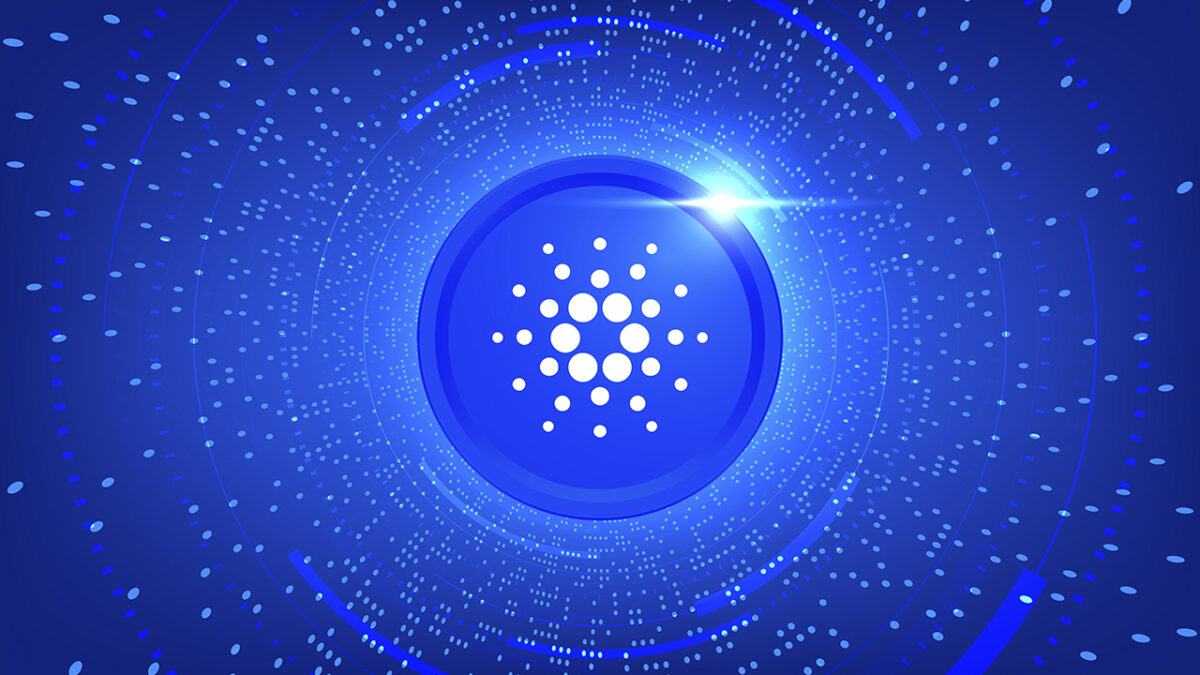 The $SHEN token is used to offset Cardano’s ADA price fluctuations by covering shortfalls and guaranteeing the Djed collateralization rate.

The Djed project, a crypto-backed algorithmic stablecoin developed by IOG and issued by COTI, has unveiled its mobile interface. Dubbed Djed Pay, the unveiled mobile interface includes a feature to easily donate via the stablecoin using a personal name and email only. However, the Djed stablecoin project has been in testnet mode since May 4, 2022, and awaits January of the next year for the mainnet launch.

The $DJED is an over-collateralized algorithmic stablecoin backed by $ADA and uses $SHEN as a reserve coin. Basically, for every 1 $DJED minted, there is approximately 3 to 7 dollars worth of $ADA locked in the reserve pool. As such, Djed users will have confidence in a top crypto project with dozens of DeFi applications.

The $SHEN token is used to offset Cardano’s ADA price fluctuations by covering shortfalls and guaranteeing the Djed collateralization rate. Consequently, Djed users are assured of a stablecoin that can never depeg from the set price.

Djed and the Stablecoin Market

The stablecoins market has emerged as a crucial cog in the evolution of cryptocurrency and blockchain technology. Crypto traders do not have to exit the blockchain at times of high volatility. Furthermore, most stablecoins protect traders’ funds from high volatility liquidation, particularly in bear markets.

Additionally, stablecoins have proved useful in bull markets when traders want to take a profit seamlessly. As a result, most of the top crypto projects are looking into ways to develop in-house stablecoins.

Nonetheless, most cryptocurrency traders are cautious about algorithmic stablecoins following the Terra Luna and UST collapse earlier this year. Notably, over $40 billion was wiped out of the crypto economy following the Terra UST collapse. As such, the Cardano network, which has approximately $11 billion in market capitalization, has a lot of work in convincing new markets.

Moreover, the United States market currently does not support algorithmic stablecoins following the Terra Luna case. Other nations are also likely to follow the same path, while they introduce CBDCs for that purpose.

“When it comes to UST, users could have always redeemed $LUNA for $UST, and vice versa. Therefore, UST can be under-collateralized. Every $UST in circulation reduces the circulation of $LUNA. $DJED is over-collateralized (up to 8X), which decreases its risk of being unpegged,” COTI defends Djed stablecoin.