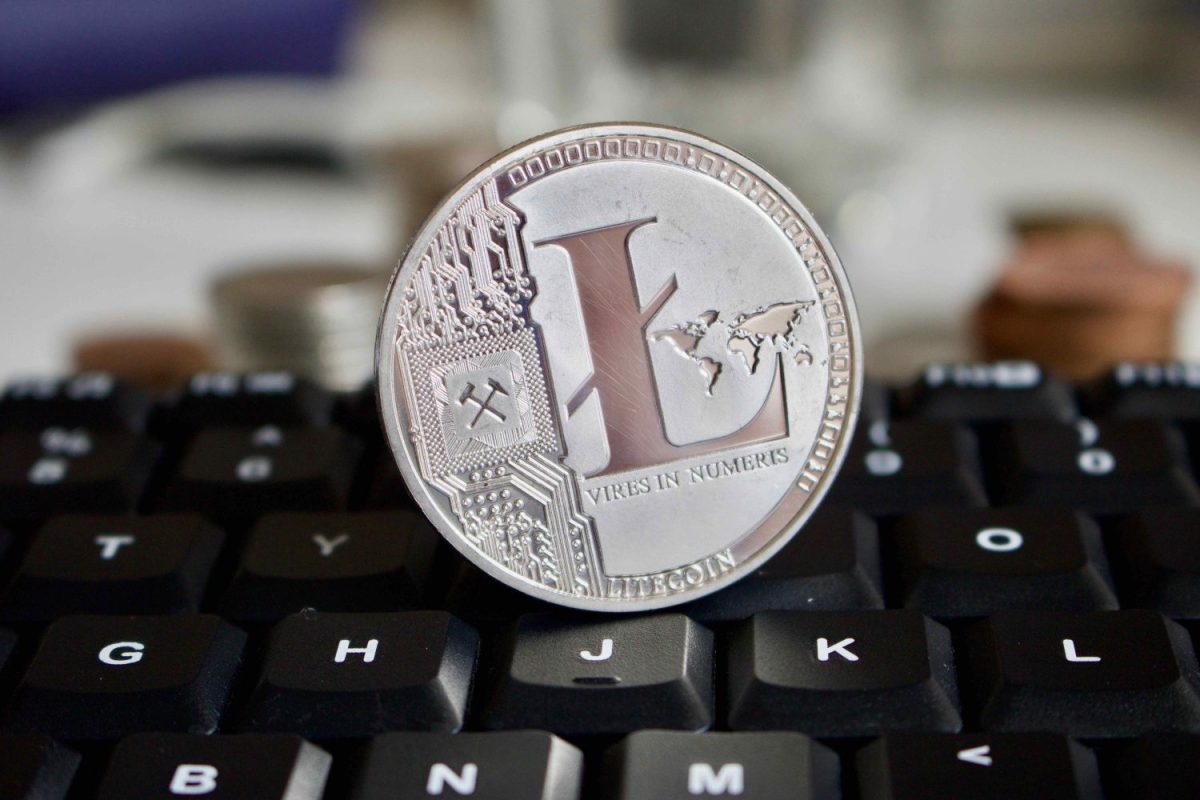 The cryptocurrency community is predicting that the price of Litecoin ($LTC), a cryptocurrency that is often referred to as the silver to Bitcoin’s gold, will drop by the end of the year, despite its surge over the last few weeks.

According to data from CoinMarketCap’s price estimates feature, the cryptocurrency community is expecting to see Litecoin trade at $59.9 per token by the end of the year, down around 24% from its current $79 price tag.

Notably, when it comes to Litecoin the community has been relatively accurate, with historical data showing that it had an accuracy of 87.6% in September, estimating $LTC would end the month at $60, while in reality, it closed the month at $53.4. As for October, the community had an accuracy of 94.5%, estimating a $57.57 price tag, compared to $LTC’s $55.08 by the end of the month.

Litecoin was created back in 2011 as a fork of Bitcoin, and features near-zero cost peer-to-peer transactions. It differs from the flagship cryptocurrency in a number of ways, however, with reduced transaction confirmation times, lower fees, a larger maximum supply of 84 million LTC, and other different technical aspects.

The cryptocurrency was created by former Google engineer Charlie Lee, who referred to it as a “lite version of Bitcoin” at one point. It has been outperforming the wider cryptocurrency market in the wake of FTX’s collapse, which has seen several platforms, including Genesis and BlockFi, halt withdrawals.

At the time of writing, Litecoin is the 15th largest cryptocurrency by market capitalization after moving up nearly 34% over the past seven days, and around 23% over the last 24-hour period. It’s up around 50% over the past 30 days.

As reported, Litecoin recently overtook Solana ($SOL) when it comes t market capitalization, with the latter’s price plunging as it was heavily influenced by the collapse of cryptocurrency exchange FTX.

Much like BTC, Litecoin undergoes halving events, in which the coinbase reward for miners who find blocks on the network is halved. Litecoin’s next halving event is expected to occur in August 2023, and will reduce mining rewards from 12.5 LTC to 6.25 LTC. Halving events are seen as bullish, as new supply on the market is halved through them.