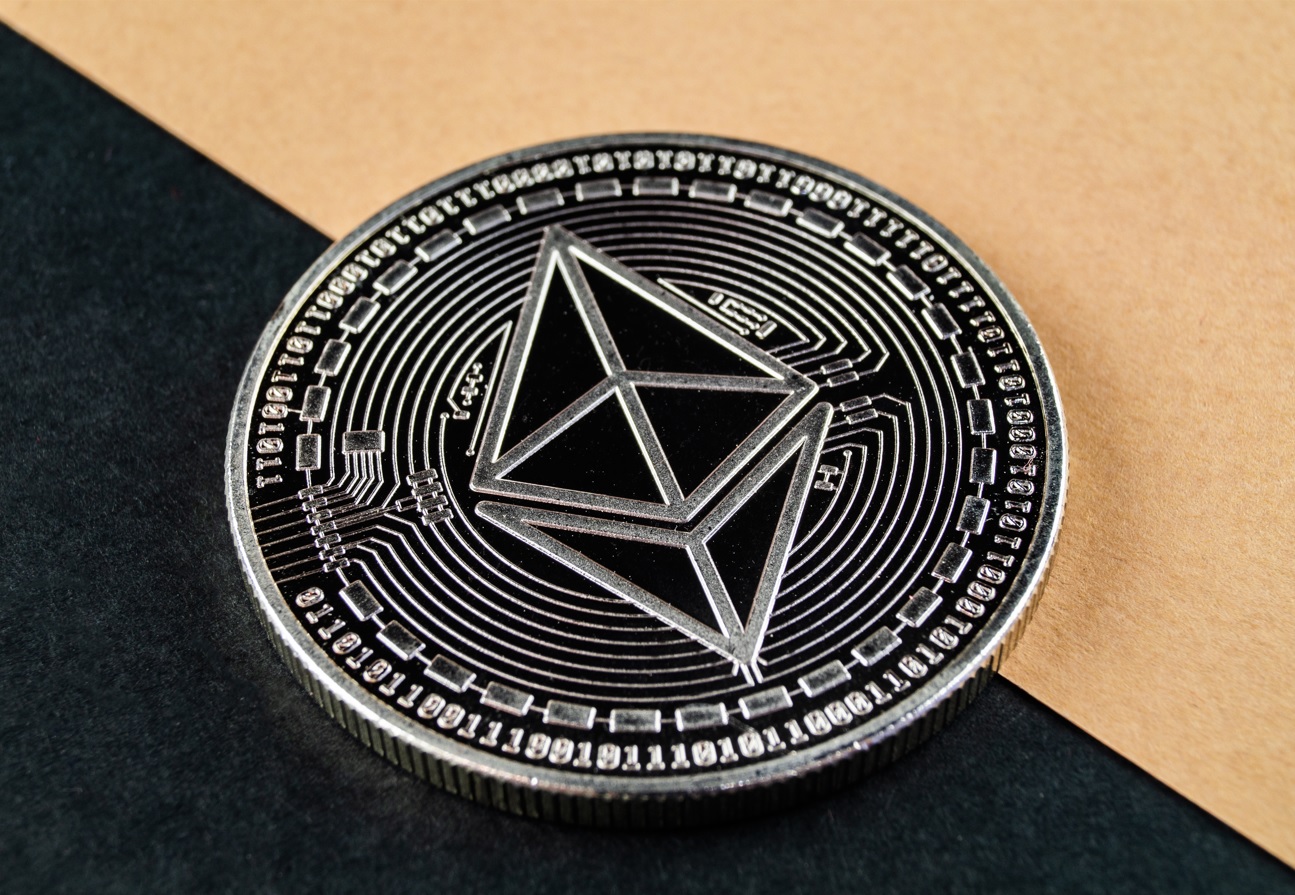 At the same time, bitcoin trades sideways, while ETH has reclaimed $1,200.

After yesterday’s price jump, bitcoin kept climbing and came close to $17,000 but was stopped ahead of it, at least for now.

SOL and ETC Lead the Way

Ethereum went from under $1,100 to almost $1,200. Another 3% daily rise in the past 24 hours has now pushed the second-largest cryptocurrency above that line.

Binance Coin, Ripple, Cardano, Dogecoin, Polkadot, and Shiba Inu are with minor gains now. Although LTC is also slightly in the green now, it was among the best performers yesterday, and here are some of the possible reasons behind that rally.

Today’s top gainers are Solana and Ethereum Classic from the larger-cap alts. SOL is up by over 9% and trades north of $14. It’s worth noting that Solana’s native token has been among the poorest performers since the FTX-Alameda saga began earlier this month. ETC, on the other hand, has jumped by 6% and has reclaimed $20.

With most lower- and mid-cap alts trading sideways today, the overall crypto market cap has remained relatively still at $835 billion on CoinMarketCap.

The primary cryptocurrency had fallen hard earlier this week, charting a two-year low on Tuesday. This came after a relatively stable weekend during which the asset stood mostly around $16,500.

As mentioned above, though, yesterday was quite different. BTC recovered about 5% and jumped to its weekend levels of $16,500. It tried to head even further north in the past 24 hours, but the bears stopped it before it had the chance to challenge $17,000.

As of now, it trades at a familiar ground, but there’re warnings that the bottom might not be here yet, at least according to one key metric.