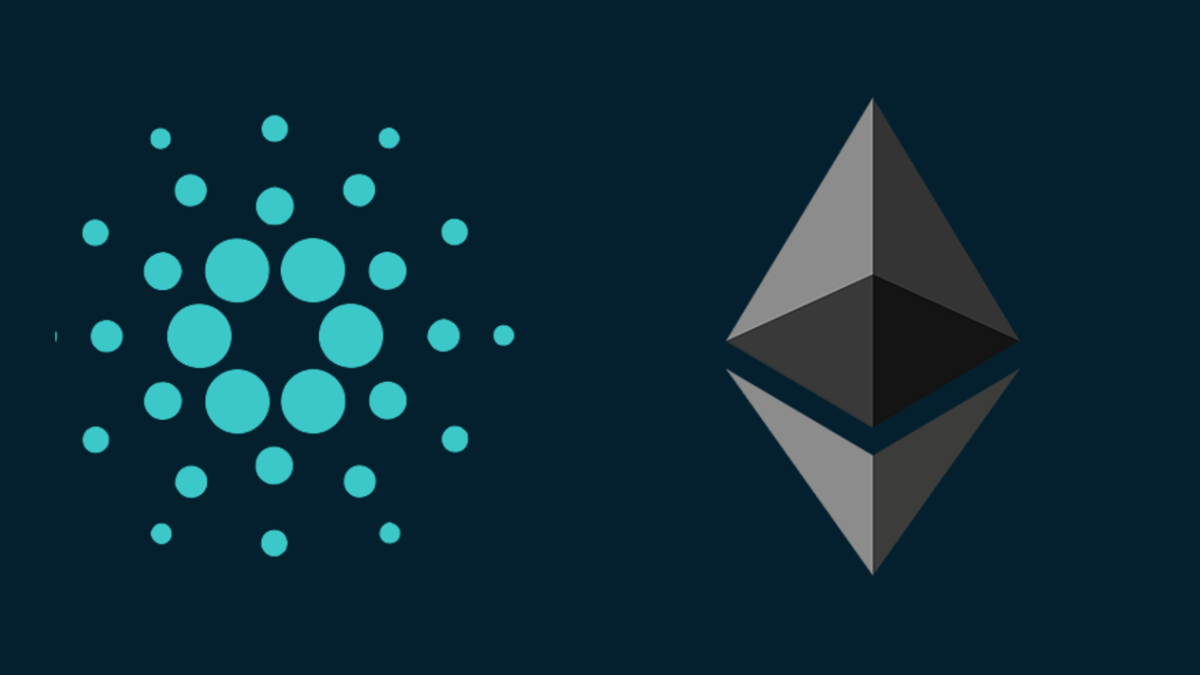 Here is how Kraken Intelligence, the research arm of crypto exchange Kraken, described staking in Cardano in a 42-page research report (titled “Cardano: A new generation in smart contract platform design), which was released in early February 2022:

“On Cardano, validators earn rewards in the form of ADA for running nodes that operate and secure the network. To invite more egalitarian participation, Cardano offers stake delegation, where a stakeholder can delegate their ADA to another validator if they don’t have the technical knowledge or desire to run a node themselves.

“In exchange, the delegator receives a share of the total staking rewards that go to the validator proportional to their ownership of the total ADA staked by the validator, minus operating fees. For this reason, validators are referred to as stake pools on Cardano as they pool the stake of many delegators into a single validator. The person/organization that runs the validator is called the stake pool operator (SPO).“

On 28 July 2002, IOG’s Olga Hryniuk published an article (titled “How to Stake Your $ADA”) on Essential Cardano that was written by Ivan Irakoze, who is part of IOG’s Marketing & Communication team.

Irakoze started by noting that “staking your ada helps validate transactions on the blockchain using a non-custodial consensus mechanism, while adding security to the network and contributing to Cardano’s decentralization.”

There are three simple steps:

Irakoze also pointed out that staking on Cardano is “liquid”, which means that “when delegating through Cardano native wallets, you can you can withdraw your stake or move it to another pool at any time.”

On 2 September 2022, the operator of Bloom stake pool  took to Twitter to explain why Cardano has a better PoS design than Ethereum:

“On Cardano users can stake from their own wallet to a pool. On ETH you have to send your tokens to a contract that can be hacked. The only way to keep your tokens on $ETH(locked up) is by having 32 $ETH and the technical knowledge to set up a node. Your tokens won’t be unlocked until the Shahai upgrade. Users on Cardano can withdraw their rewards or stake at anytime.

“On Ethereum there is a risk of slashing. This is when the validator node your staked to misbehaves, it can slash up to the full 32 $ETH. There is no slashing on Cardano. There is also no added risk in staking to a pool on Cardano. There is risk however in staking $ADA or other tokens on exchanges, anytime you put your $ADA into exchanges, smart-contracts (nft-marketplace, yield farming, staking contracts) you are being exposed to more risk. Smart contracts and exchanges can be hacked, your @trezor can’t. Cardano has made a lot of great decisions with its proof of stake mechanism, however you need real world data to improve it…”

On 9 November 2022, IOG writer Neil Burgess published an article (titled “Staking and rewards in proof of stake”) — on the Essential Cardano website — that compared “staking in Cardano with staking in Ethereum 2.0, using technical information from public sources.”

Staking and rewards in proof of stake – a short analysis of a necessary feature of every proof-of-stake chain, using #Cardano vs Ethereum as a sample.