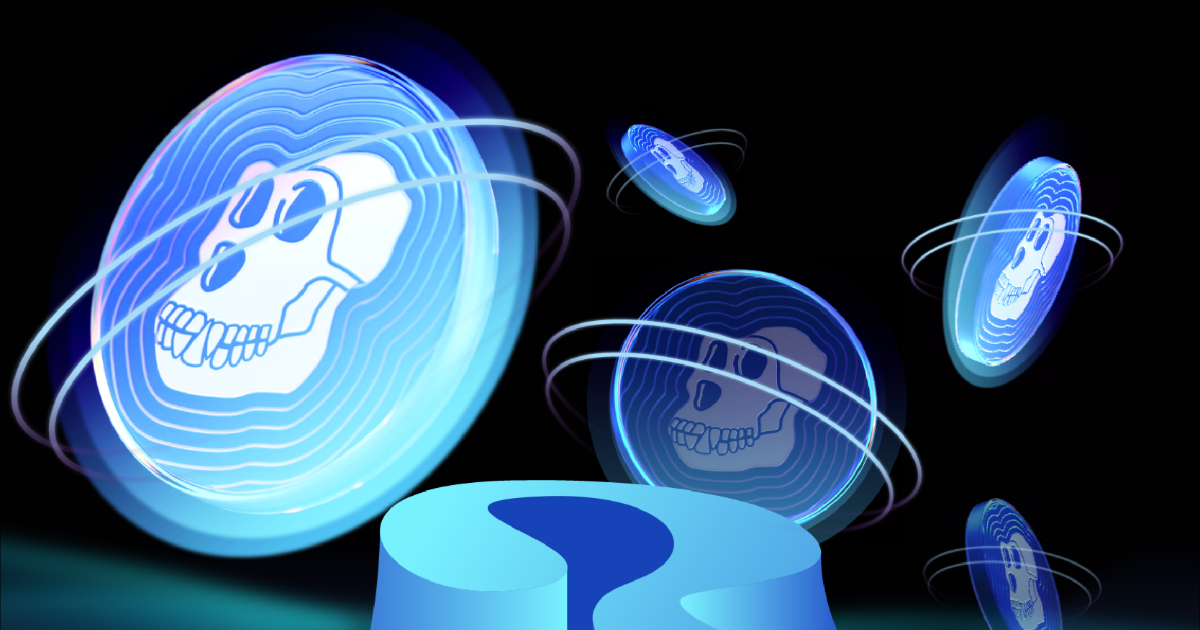 ApeCoin DAO has announced that it will create a new marketplace for its community. The platform will focus on selling NFTs from the Bored Ape Yacht Club (BAYC) collection, Mutant Ape Yacht Club, Bored Ape Kennel Club and Otherdeed NFTs.

The announcement marks the end of the proposal that began in August this year. Since that time, several projects have sought to implement their proposal and build the ApeCoin marketplace. Magic Eden’s proposal, for example, was not accepted and Rarible withdrew its proposal. Another competitor, X Marketplace, also tried to be the winner, but was unsuccessful.

Read also: Price of ASICs to mine Bitcoin drops to historic low

The startup is in a funding round seeking investment. It builds Write Label platforms for NFT collections. This type of solution is on the rise. After all, many NFT collections are looking for more control over the marketing of their digital items. These solutions are becoming attractive as they offer lower transaction fees than many traditional NFT markets.

In the new ApeCoin DAO marketplace, creator royalties will be passed on to YugaLabs. According to the announcement, half of the fees from each transaction will go to the ApeCoin DAO community and the other to Yuga. Whether or not royalties should exist in NFT markets remains a huge debate in the ecosystem. They are an important source of income for creators, but platforms where royalties are optional have increased their market share in recent months.

Currently, the ApeCoin DAO marketplace does not support other Yuga Labs collections like Meebits, CryptoPunks or the newly acquired 10KTF created by Beeple. Bored Ape Yacht Club, Mutant Ape Yacht Club and Otherdeed are the second, third and fourth most popular NFT collections of all time by volume.