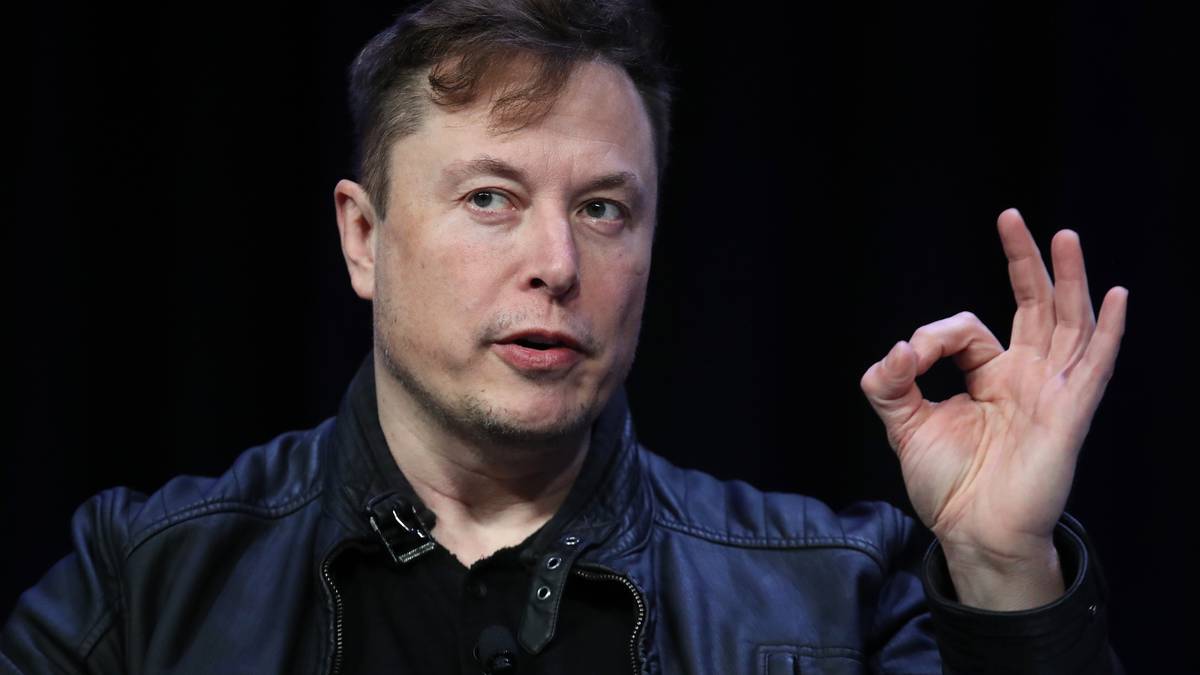 And here is how — on the same day — SBF announced the collapse of the FTX empire:

On 16 November 2022 when American journalist Kelsey Piper, who is “a senior writer at Future Perfect, Vox’s effective-altruism-inspired section on the world’s biggest challenges”, published a highly interesting report on the conversation she had with SBF — via Twitter DMs — on 15 November 2022, which shed much needed light on how SBF thinks and on the goings-on that lead to the collapse of the FTX empire and SBF’s fall from grace.

Hey guys, last night in Twitter DMs I asked Sam Bankman-Fried when Alameda first borrowed FTX customer funds, what he really thinks of the SEC, and a lot more. https://t.co/Yq8InqNPS4

Yesterday, the Wall Street Journal published an article (titled “Sam Bankman-Fried Said He Would Give Away Billions. Broken Promises Are All That’s Left.”) about SBF’s “ambitious philanthropic endeavors” and how those plans are now in tatters due to the collapse of the FTX empire supposedly wiping out much of his wealth.

This led Musk, who recently bought Twitter, to criticize the Wall Street Journal for its very gentle/kind treatment of SBF:

Of course, the crypto community, which is extremely angry with SBF, was not surprised by such treatment of SBF since many mainstream news outlets have refrained from serious criticism of SBF’s behavior.

For example, CNBC co-anchor Andrew Ross Sorkin said recently that he would be interviewing SBF at the upcoming New York Times DealBook Summit:

The answer is yes. 👇

There are a lot of important questions to be asked and answered.

Nothing is off limits.

Looking forward to it… https://t.co/lShAqXLKGS

Here are a few reactions from the crypto community to mainstream media seemingly fawning over SBF even now that so much information has come out about his thinking and behavior:

What happened with FTX wasn’t a “mistake” or “risky trade gone bad” it was outright fraud on an unprecedented scale.

We are being fed narratives primarily meant to entertain, to sow division, to *make* news, to elicit emotions, to push agendas, but mainly to drive page views and clicks.

The journalists hired and assigned are largely placed on stories that fit their biases.

They can’t help it!

Watch Mainstream Media closely and you’ll see who’s been paid off to make sure that #SBF has a super clean image.

What we really need is another think piece from the mainstream media fellating SBF over his plans to save rare butterflies, rescue abandoned puppies and cure Rectal cancer that were unfortunately sidetracked by his misfortune.

Just a good guy who got unlucky, right?

Anyway, Musk’s tweet prompted Michael Saylor, the Executive Chairman of MicroStrategy Inc., to say what he thinks about SBF and his grandoise plans: