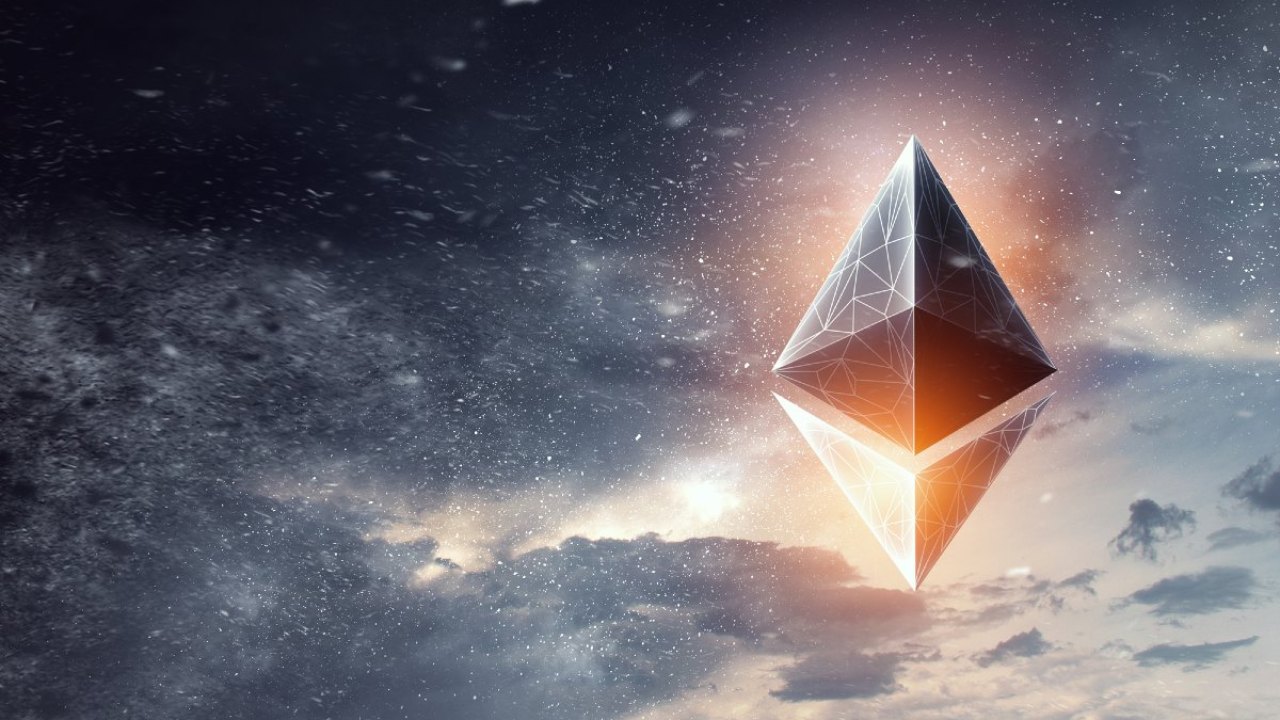 EIP 4844 or Proto-danksharding is the most anticipated upgrade to Ethereum (ETH) blockchain since the Merge acivation on mainnet. Yesterday, Ethereum Core Developers took an important step toward its activation. EIP 4844 is now closer than ever: Why this is important for all dApps According to the statement shared by Tim Beiko of Ethereum Foundation, yesterday, Nov. 24, 2022, the All Core Devs (ACD) call decided to change the status of EIP 4844 and four other proposals of its generation to “Considered for Inclusion,” or CFI.

This step highlights developers’ commitment to accelerate the implemenation of this proposal. EIP 4844 or Proto-danksharding is part of Ethereum’s rollup-centric scaling roadmap. It reconsiders the data logistics on Ethereum’s second-layer scaling solutions with roll-ups to make its usage 10-100x cheaper. Also, as it streamlines data processes, the implementation of Proto-danksharding is set to advance the throughput of Ethereum (ETH) mainnet. Meanwhile, Ethereum (ETH) developers did not come to an agreement about the exact timeline of EIP 4844 implemenation. This part of its roadmap will be discussed during upcoming ACD calls. Ropsten testnet shutting down, withdrawals activated in testnet The only time-sensitive decision of the last ACD regards popular Ethereum (ETH) test network Ropsten. Ropsten will be shut down by the end of 2022. Also, a crucial step was taken toward the activation of a withdrawal mechanism from Ethereum on the PoS staking contract. As of now, this instrument is being stress tested in devnets. Ethereum (ETH) developer Marius van der Wijden shared that another important proposal, EIP 4758, might be implemented soon. It removes the Selfdestruct function from Ethereum’s (ETH) tech design

PSA: WE ARE GOING TO REMOVE SELFDESTRUCT!

If your contract is broken by this, come and complain here: https://t.co/tOeCDr0bqP