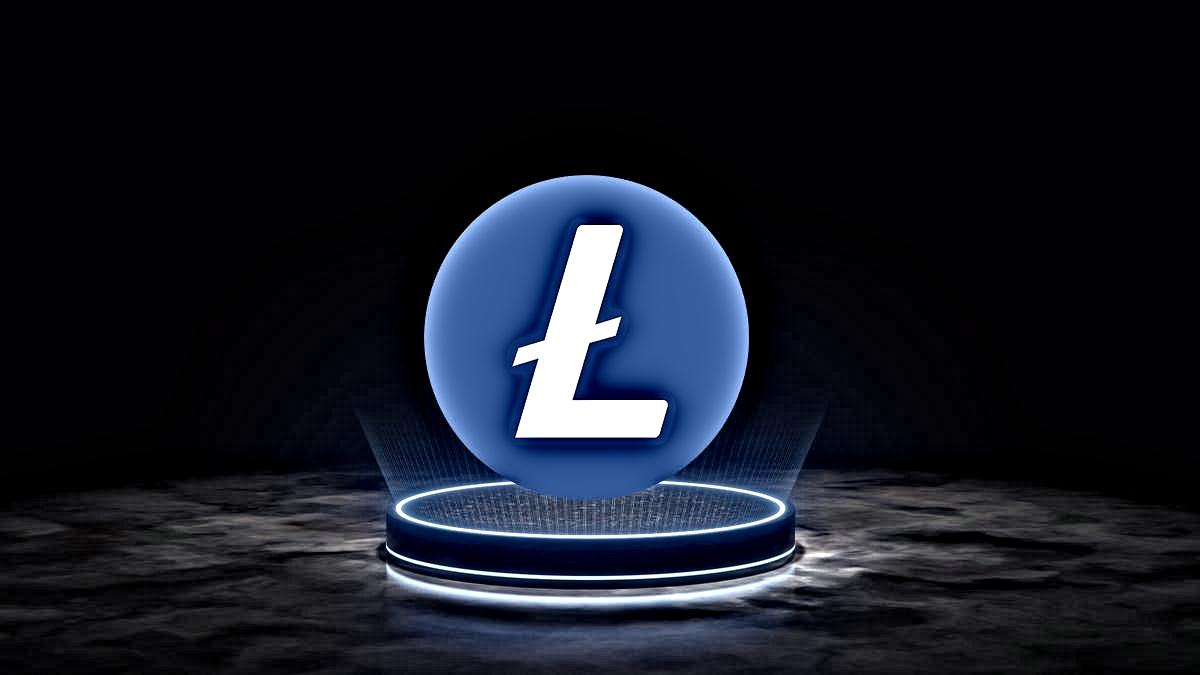 Litecoin (LTC) is currently experiencing a sharp price correction, going down by more than 4% during the last hour, according to latest tracking from Coingecko.

At the time of this writing, the crypto asset is trading at $75.94 after hovering around the $78 region for most of the day.

With its recent price dump, the altcoin trimmed its seven-day gains to 20% from a high of 33% this week.

Still, LTC’s current performance is impressive as it managed to go up by 33.5% over the last 30 days.

Litecoin caught the attention of many crypto enthusiasts on November 23 when it went on a bullish run that enabled it to reach the $81 marker and increase its market capitalization by more than $1 billion.

Currently, in that category, LTC ranks 13th in Coingecko’s list, keeping an overall valuation of $5.39 billion.

By besting the likes of Bitcoin and Ethereum in terms of weekly gains, Litecoin put itself in the position to be among the crypto assets that experts are keeping an eye on.

In fact, crypto trading expert Rekt Capital shared his thoughts about the conditions that must be met by LTC in order to sustain its energy and perform better come December.

“LTC upside wicks have gone up to as high to the $85-$98 region before ultimately rejecting there. Price needs to Monthly close & hold above $67 to move higher next month,” said the pseudonymous crypto figure.

Rekt Capital also pointed out that given Litecoin’s history of being rejected from the greater demand region, it needs to keep the $67 price territory when November ends for its uptrend to be confirmed and for it to test higher price levels.

Analyst Bullish About Momentum For Litecoin

It noted that after LTC successfully flipped its 200-day Exponential Moving Average, there is no doubt that the next stop for the crypto asset is the $100 territory.

That though, could only happen if the digital asset is able to continue its upward trend.

Cryptocurrency data provider Coincodex, however, might have to disagree with this bullish sentiment for the altcoin as its forecasts are not looking good for Litecoin right now.

According to its prediction, in five days, LTC will trade at $74.60 and one month from now, the asset will change hands at $62.04.

Although Litecoin might have the chance to close November with a higher trading price than the $67 crucial marker, it would appear the asset is in for another downhill drive as the tail-end of 2022 nears.