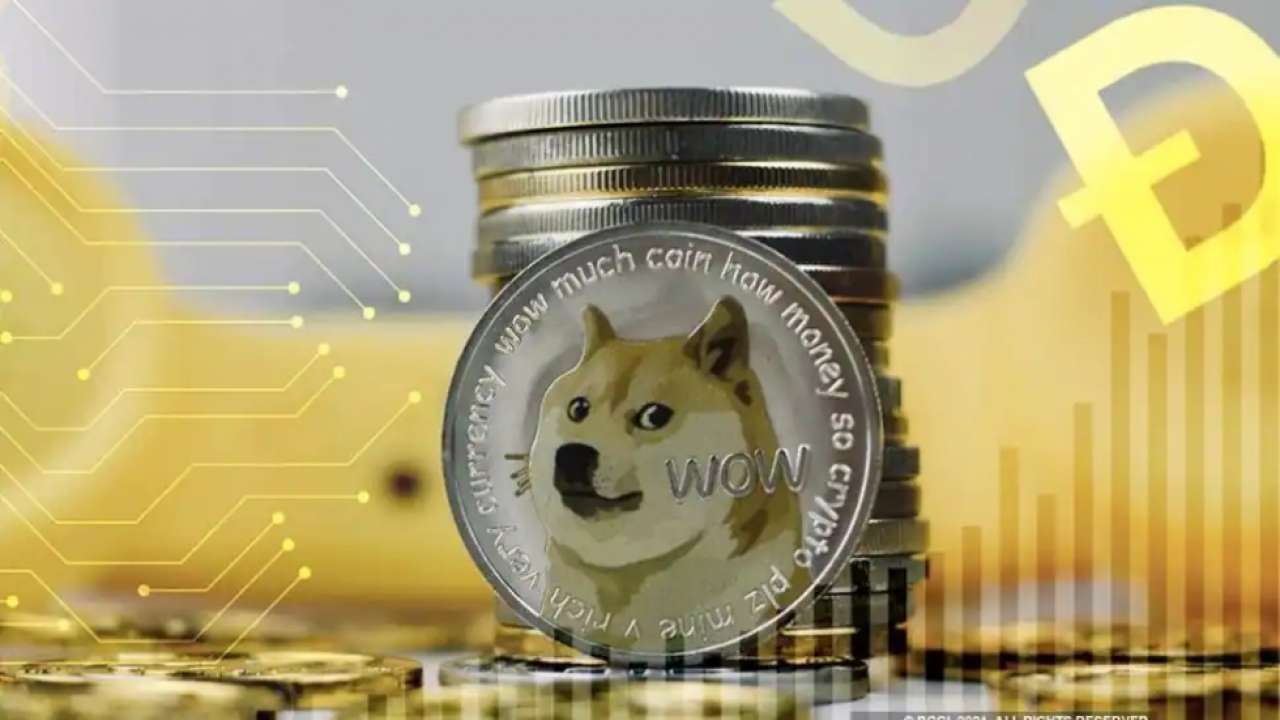 Dogecoin has demonstrated a massive growth of over 15 percent in the past twenty-four hours. It came after the new Twitter boss Elon Musk said that he will launch his own smartphone should Twitter have problems in the popular mobile app stores. Musk threatens to compete with iOS and Android Musk responded to a tweet of podcaster Liz Wheeler, who was worried that Twitter under the new rule of Elon may be banned from the stores on which the two producers of operational systems for smartphones sell Android and iOS-based apps. Musk tweeted that he hopes this will not happen. However, if he is wrong, he promised to launch his own phone, which in this context, apparently, also means launching a new operational system too and an online store for applications.

I certainly hope it does not come to that, but, yes, if there is no other choice, I will make an alternative phone

DOGE pumps 15 percent on Musk’s new idea Musk’s tweet came out on Friday, and this is when Dogecoin, strongly supported by Elon Musk as potentially prominent means of payments for the future, began printing green candles on hourly charts. Overall, since Friday, the meme coin grew from $0.0810 to the $0.0936 level. By now, however, the price is a little down as DOGE is trading at $0.0926 on the Binance exchange. Image via TradingView Musk acquired Twitter in October, paying $44 billion for it. As soon as he closed the deal, Musk fired CEO Parag Agrawal and other chief officers. He also said that those Twitter employees who are not ready to work harder than ever to improve Twitter, should resign. To raise Twitter’s profits, Elon introduced an obligatory monthly payment of $8 for verified users to keep their blue check.