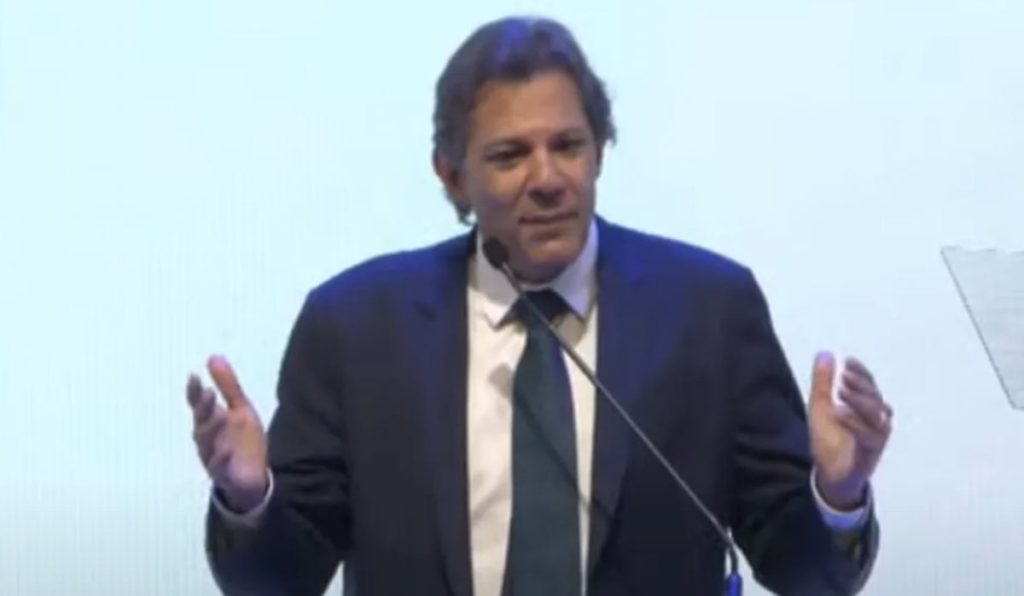 Fernando Haddad seems to be the most likely name for Minister of Finance in the Lula government and he has a position in favor of greater centralization of money. All of this takes place on the eve of the Crypto PL vote. What does this mean for bitcoin?

Answering the question: It means absolutely nothing. Bitcoin and other decentralized money networks will continue to exist and function anywhere in the world, regardless of the will of any government.

But it is a fact that decisions by a strong State can influence the accessibility of these tools of self-sovereignty, making their use difficult in some specific scenarios, so it is worth understanding what Lula’s possible Minister of Finance, Fernando Haddad, thinks about bitcoin , decentralized money and individual sovereignty.

Fernando Haddad for Minister of Finance in the Lula government

The PT seems to want, already in the majority, the double of Fernando Haddad and Persio Arida in the mysteries of Finance and Planning, respectively.

The owner of BTG, André Esteves, said that Haddad’s appointment as Minister of Finance would manage to “pacify half of Faria Lima”. Referring to the perception and acceptance of the Brazilian financial market regarding Lula’s election as president from 2023.

The traditional fiat market seems content with the prospect gaining more traction in political circles, but what does this mean for the cryptocurrency market?

The article basically pokes fun at the decentralized solution and financial sovereignty afforded by bitcoin, in addition to the economic savvy of libertarian supporters.

In September 2021, Fernando Haddad warned his Twitter followers about the danger of Latin American countries losing the sovereignty of their currencies, sharing an article from Folha de São Paulo about protests in El Salvador, after the adoption of bitcoin by President Nayib Bukele .

We have already discussed a few times that El Salvador is perhaps not the best example of bitcoin adoption, as this adoption did not occur voluntarily and horizontally, but rather from a centralized and vertical decision. But still, the possible future Minister is wrong to talk about the loss of sovereignty caused by Bitcoin.

“Countries in Latin America will lose sovereignty over their currencies one by one”, says Haddad about Bitcoin

It should also be remembered that El Salvador no longer had monetary sovereignty, even before BTC became legal tender in the country that used the US dollar (USD) as its currency. No sovereignty.

All this positioning is very clear with your most recent post on the subject, defending the creation of a single currency for Latin America.

Fernando Haddad, future Minister of Finance, is a strong advocate of monetary unification between countries neighboring Brazil. Bringing more centralization and less sovereignty to the money of each of these countries and the individuals residing in them.

With the integration of a single currency, central powers ensure more control over the exchange and use of money. This would be the ultimate antithesis of bitcoin and decentralized money. Something very similar to what happens in the Eurozone.

It would then be possible to see a greater rejection of cryptocurrencies in the next four years, if Haddad becomes Minister of Finance, leading economic decisions in Brazil.

In this scenario of uncertainty, the PL das Cryptos, which intends to regulate the sector and service providers related to cryptocurrencies in the country, had its vote postponed until next Tuesday.

The Crypto PL is controversial and moves different opinions among specialists and market representatives. If your vote continues to be extended, as has been happening for months, it could fall into the hands of the next government (Lula). Who possibly shares similar opinions to those of his party partner, Fernando Haddad.