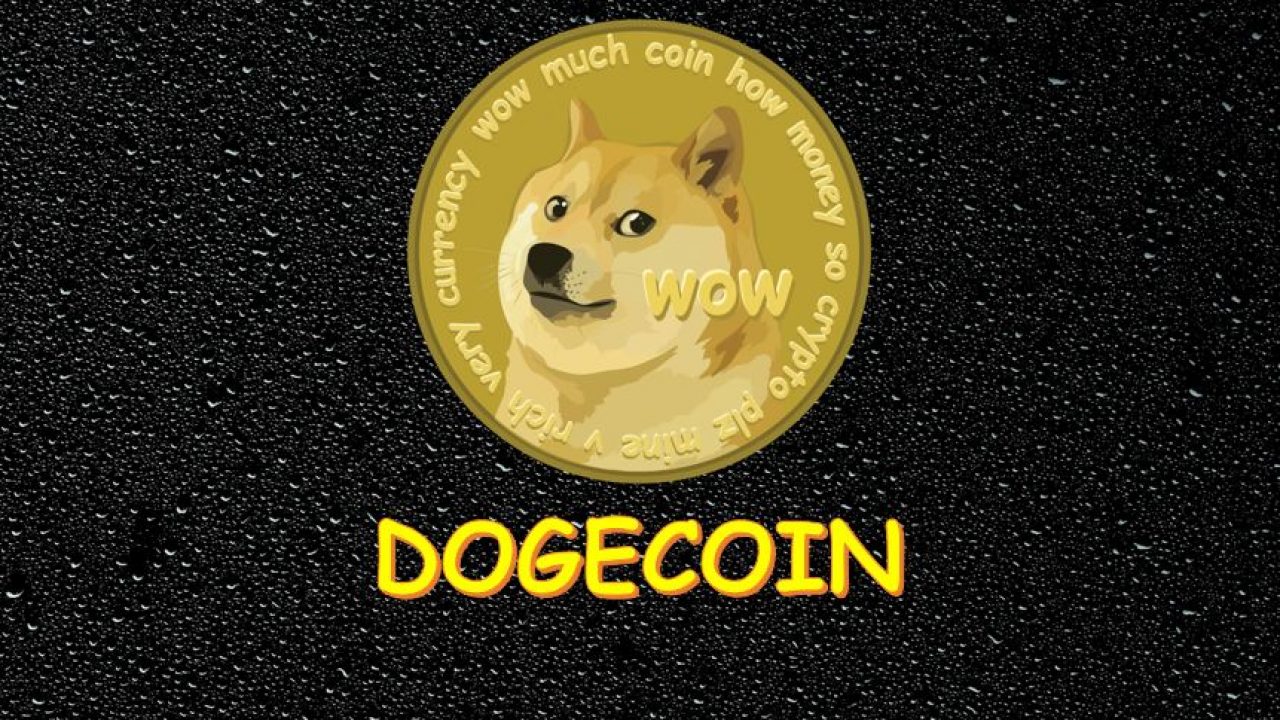 Bitcoin’s dominance continues to suffer as DOGE and BNB have outperformed BTC.

Some altcoins, though, have significantly outperformed BTC, including Dogecoin and Binance Coin, both of which jumped to multi-week highs.

The altcoins were slightly in the red yesterday, but the landscape is quite different now, at least for some.

Binance Coin is among those. Amid the latest rumors around the world’s largest crypto exchange, BNB has jumped by 7%. As a result, it reclaimed $300 and tapped a three-week high at almost $320.

Dogecoin is another notable gainer. DOGE is up by over 12% on a daily scale and trades north of $0.09.

Ethereum had added 3% of value and has gone above $1,200 after dipping below that line yesterday. Cardano, Polygon, Polkadot, Litecoin, Shiba Inu, OKB, and Solana are also in the green from the larger-cap alts.

Overall, the cumulative market cap of all crypto assets has gained roughly $10 billion in a day and sits just over $840 billion.

While some alternative coins have charted impressive gains, bitcoin has remained relatively calm on a daily scale. In fact, the asset stands at the same precise price spot it was during the previous weekend – at $16,500.

This comes after the enhanced volatility experienced during the working week, which culminated in a price drop to $15,500. This became BTC’s lowest price position in about two years.

The bulls managed to defend that level and pushed it north. As a result, bitcoin came close to breaking above $17,000 but was stopped in its tracks.

Being flat around $16,500 now and the altcoins gaining means that bitcoin’s dominance over them has been reduced. The metric is down to under 38%, as BTC’s market cap has gone down to just below $320 billion.