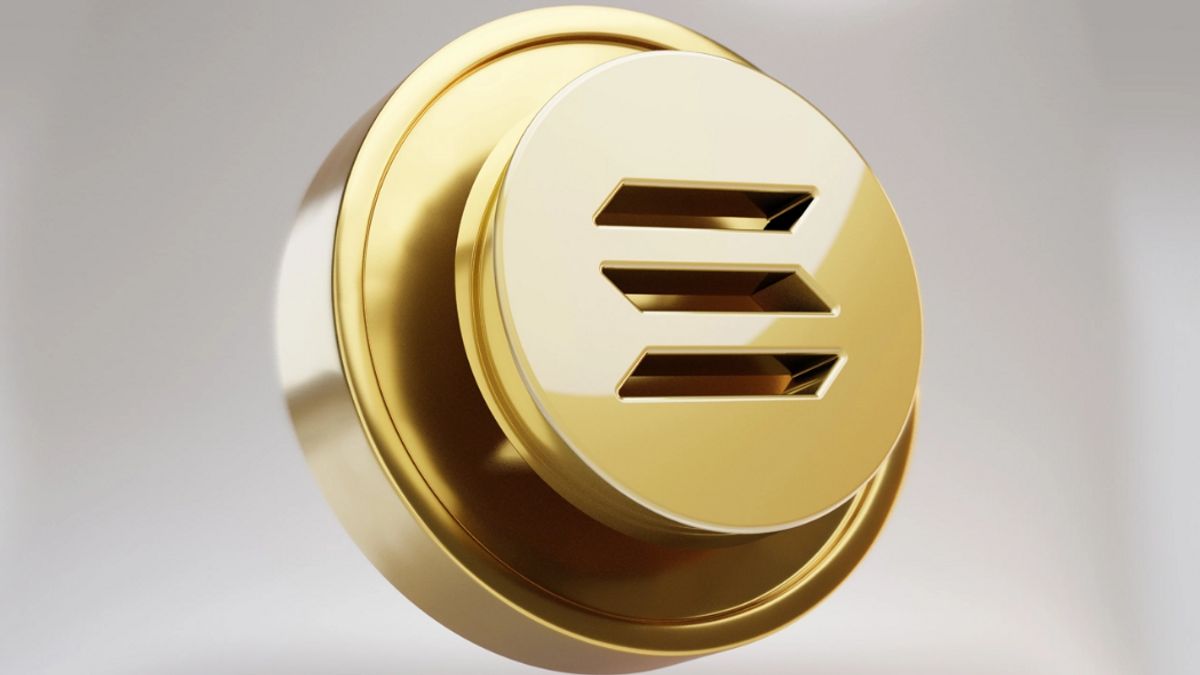 When cryptocurrency exchange FTX collapsed at the beginning of the month due to a billions in reserves that caused it to halt withdrawals, the native token FTT was the first to take the brunt of the crisis, falling 70% in a 24-hour period. — but he wasn’t the only one.

Another graph that sank into the red was that of the Solana (SOL) cryptocurrency, seen until recently as one of the most promising cryptocurrencies in the crypto market, perhaps the strongest “Ethereum Killer” among alternative smart contract networks.

In the week that FTX stopped paying customers, SOL dropped more than 40% in a single day and is currently facing a monthly drop of 55%. Earlier this week, the cryptocurrency hit $11, the lowest price since February 2021.

At this rate, Solana has dropped to 14th place in the CoinMarketCap cryptocurrency ranking, while its current quote is 94% below the record high of $206, set in November last year.

Why is Solana melting?

The strengths that gave Solana a place in the ranking of the world’s top five cryptocurrencies by market cap took a backseat when FTX collapsed. That’s because Sam Bankman-Fried’s brokerage, as well as his fund Alameda Research, had an intimate relationship with the cryptocurrency ecosystem.

“Solana’s downfall is not surprising, FTX was essential for the project to reach the size it has now”, he explains to Bitcoin portal TC’s co-head of crypto, Jorge Souto.

“Furthermore, FTX/Alameda held 9% of all SOL supply. With the request for judicial recovery, the market is afraid that this position will be sold to cover losses. Several Solana projects also had Alameda as a market maker, so they lent tokens from their respective projects to them and certainly these tokens will not be returned”, says the expert to explain Solana’s recent fall.

Through Alameda Research, SBF has invested heavily in Solana, taking its belief in the project to a personal level. The billionaire once promised to buy an investor’s entire stock of SOL when it was still priced at just $3 per token. “Sell me as much as you want. Then you can fuck off,” SBF tweeted in January 2021.

Alameda has also invested in several Solana related crypto projects and was instrumental in the development of Serum, the leading Dex and SOL liquidity provider in the DeFi environment. Serum, incidentally, was taken offline after the collapse of FTX for fear that the project’s private keys, which were also housed in FTX, had been compromised.

And the effects of these latest developments are already being felt in the numbers. The total blocked value (TVL) of the Solana network – which estimates how much money is in the network – dropped more than 70% in November, going from US$ 1 billion on November 6 to the current US$ 285 million, according to data from DefiLlama .

Another direct impact on Solana since the demise of FTX is the fact that the nonprofit that helps grow the blockchain, Solana Foundation, had $1 million in assets locked up in FTX.

A second blow that hit the Solana network last week came from brokerages. Binance, OKX, BitMEX and Bybit have suspended deposits of Tether (USDT) and USD coin (USDC) stablecoins based on the Solana network, without detailing the reasons. While Binance said the suspension was temporary, OKX confirmed that tokens on that network would no longer be traded on the platform.

Days later, Tether, the issuer of the world’s most widely used stablecoin, announced that it would migrate $1 billion worth of USDT from Solana’s blockchain to competitor Ethereum, in a process known as chain switching — moving cryptocurrencies from one blockchain to another.

Like the exchanges, Tether did not give further details about the reasons that led it to make this migration. Either way, it demonstrates a widespread loss of confidence in the Solana ecosystem.

Where is cryptocurrency going now?

The loss of confidence in the Solana ecosystem by companies, however, does not mean that users are not interested in the view of Lucca Benedetti, research analyst at Mercado Bitcoin.

“If you look at the usage metric, like the number of transactions, there were no drops. On the contrary, there is growth, for example, in the use of NFT protocols at Solana. This drop has nothing to do with disinterest, but a normal bear market movement, also associated with the very high concentration of tokens in the hands of VC players who ended up getting rid of part of the tokens”, says the expert.

Thus, Solana’s recovery will depend in part on what is expected of an altcoin during the bear market, which tends to move in the direction of the crypto market as a whole, greatly influenced by the price of Bitcoin, for example.

However, Benedetti sees other opportunities for Solana to get out of the red: “The first is that someone assumes the position that FTX had with the Solana ecosystem and can acquire the tokens that are in the name of Alameda to start playing the role of trainer market and develop some specific protocols — which I think is quite possible.”

This underscores that Solana still has a chance to grow because there are so many people wanting to get into the crypto space. “Solana’s technology is very good, there are interested developers and a community engaged with the project”, he explains.

However, if this positive scenario does not come true where Solana’s qualities are recognized and more money is injected into the project, further devaluation could hit the cryptocurrency.

“In short, this bear market will be Solana’s litmus test. If it survives this downturn well without a major problem, I think we can expect positive things from Solana in the future. Otherwise, we will see Solana becoming a project graveyard”, concludes the analyst.

Jorge Souto, from TC, is also confident in Solana’s long-term survival. The token will look like it’s half dead. But I believe that due to the community of devs, users and its design, the project will survive”, he concludes.