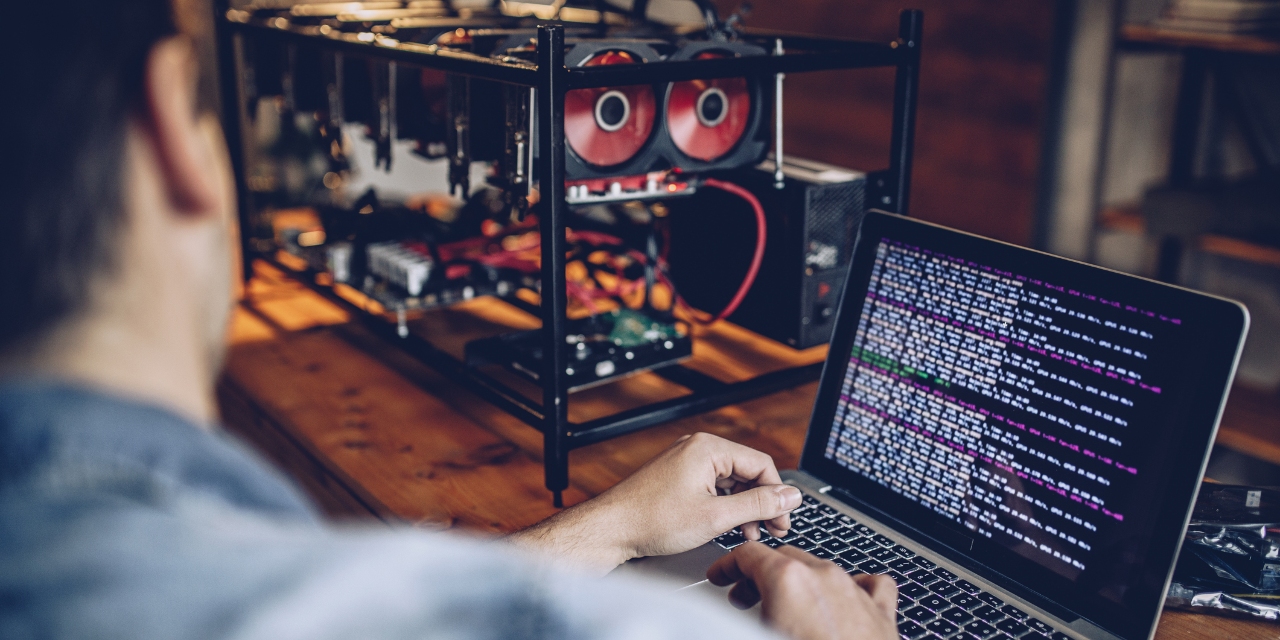 Many crypto investors are still skeptical about the profitability of Bitcoin mining. This is not surprising considering the growing rate of energy prices in recent times. Moreover, the Bitcoin miners’ revenue has been on a downtrend since November 2020.

Meanwhile, BTC miners are experiencing some downturn in their revenue lately. This situation results from reduced prices and the present bearish state of the crypto market. It’s not overly surprising to miners, seeing that the token’s value against the dollar is going down the drain.

As of November 2021, Bitcoin miners recorded the highest revenue ever had. But information from Blockchain.com showed that these BTC miners’ revenue had dropped significantly since its peak surge.

The Bitcoin miners’ revenue is now down to its lowest value since November 2020. At the time of writing, the figure stands at a little over $11.67 million.

BTC holders have witnessed approximately 3,738 days of profits since 2015. On the opposite side, Bitcoin holders would have gained little or nothing for about 747 days in the same period. At the time of writing, BTC trades at $16,146 showing a 24-hour change of -1.72%.

The working process of BTC mining is simpler than it sounds. However, it demands the right understanding from intending and existing miners. Primarily, Bitcoin miners guess a 64-digit number called a hash. In most cases, it’s termed hash mining.

Miners depend on powerful computers to quickly guess this 64-digit number (hash). There are about 16 possibilities for every digit in the number. They consist of digits 1 to 10 and letters A to F.

Generating a guess involves rolling a die having 16 sides 64 times. This action alone only generates one guess. Miners still have many more possible answers, and this is where they need their mining systems.

These computers roll the 16-sided die at a very high speed with lots of computer energy. The reward for mining goes to the miner who first arrives at the right hash – adding a block to the Bitcoin blockchain. The continuity of this process and the price of BTC add up to the revenue of these BTC miners.