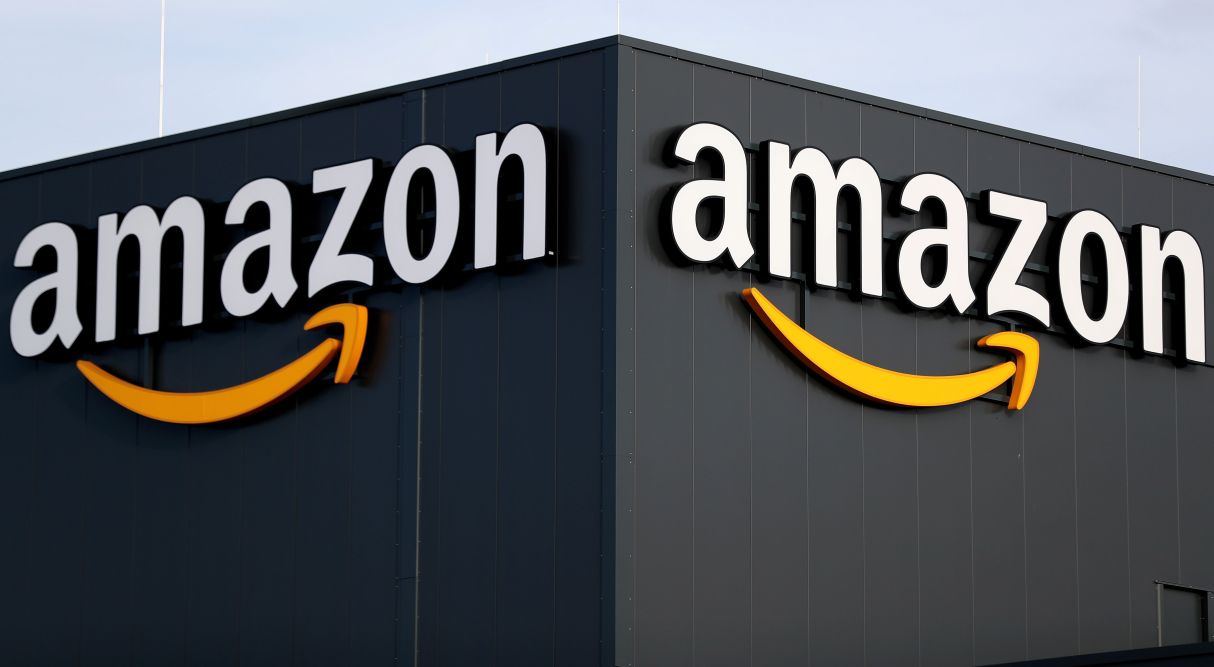 And here is how — on the same day — Sam Bankerman-Fried (aka “SBF”), the disgraced co-founder and former CEO of bankrupt crypto exchange FTX, announced the collapse of the FTX empire:

Variety’s report says that “David Weil is set to write the pilot and executive produce, while an individual with knowledge of the project says that the Russos are in talks to direct in addition to executive producing.” Apparently, other executive producers include “Mike Larocca, Angela Russo-Otstot, and Scott Nemes for AGBO as well as Natalie Laine Williams.”

AGBO is “an independent film and television production company led by Anthony and Joe Russo, best known for their work in the Marvel Cinematic Universe, most notably Avengers: Infinity War and Avengers: Endgame.” The Russo brothers are “the second most commercially successful directors of all time, behind Steven Spielberg.”

Jennifer Salke, head of Amazon Studios, which is “hoping to put the show into production in spring 2023”, told Variety:

“We are excited to be able to continue our great working relationship with David, Joe, Anthony, and the AGBO team with this fascinating event series… I can’t think of better partners to bring this multifaceted story to our global Prime Video audience.“

According to a report by TechCrunch, the Russo brothers had this to say in a statement:

“This is one of the most brazen frauds ever committed. It crosses many sectors — celebrity, politics, academia, tech, criminality, sex, drugs and the future of modern finance. At the center of it all sits an extremely mysterious figure with complex and potentially dangerous motivations. We want to understand why.“

The answer is yes. 👇

There are a lot of important questions to be asked and answered.

Nothing is off limits.

Looking forward to it… https://t.co/lShAqXLKGS