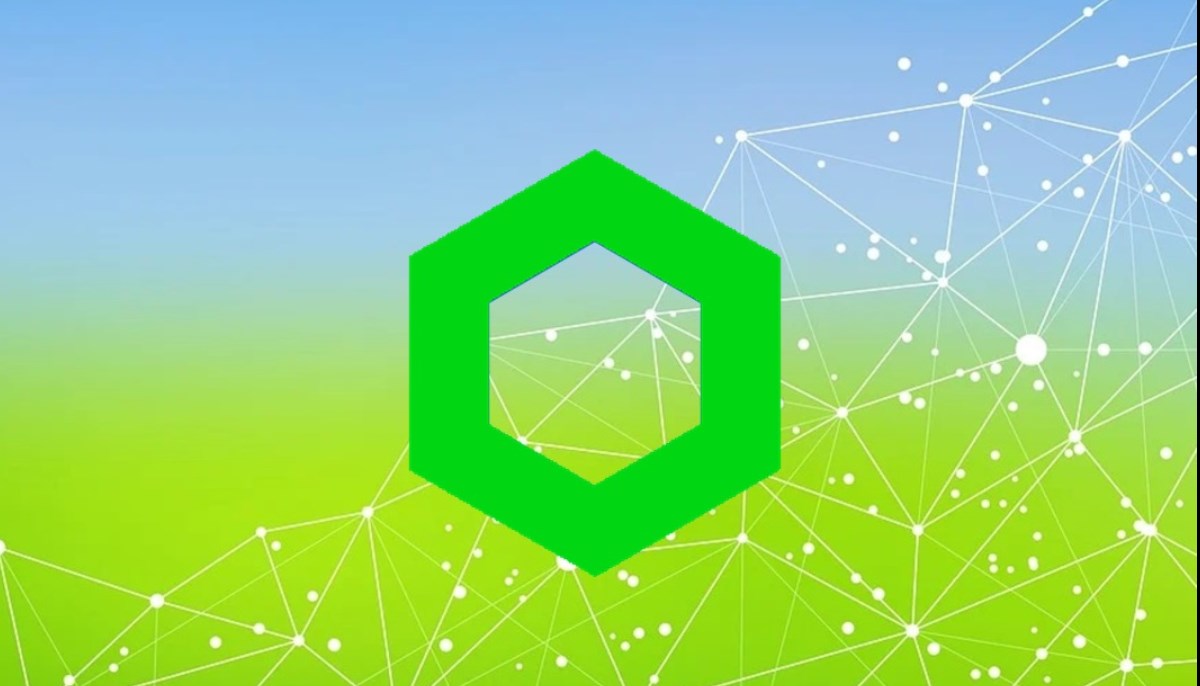 LINK $7.36 looks poised for 25% price rally in the days leading up to its staking protocol launch, based on several fundamental and technical facto.

The staking feature, which will go live as v0.1 in beta mode on Dec. 6, comes as a part of the so-called “Chainlink Economics 2.0” that focuses on boosting LINK holders’ reward-earning opportunities for “helping increase the crypto economic security” of Chainlink’s oracle services.

Earlier, Chainlink users had to launch their own nodes to receive rewards in LINK tokens. The staking feature effectively opens new avenues for them to earn LINK rewards that could, in theory, boost demand for the token.

David Gokhshtein, the founder of blockchain-focused media company Gokhshtein Media, believes it could happen in the wake of the recent FTX collapse.

The analyst highlighted how traders have been seeking more clarity on exchanges’ reserves after the FTX fiasco, which can boost demand for oracle services like Chainlink and, in turn, push LINK’s price higher.

$LINK is definitely being overlooked. With everything that’s happened and with the new “Proof of Reserves” being pushed out there, ChainLink will be used to push that data out there.

The speculations have helped LINK price rally in recent days. Notably, Chainlink price gained 35.50% eight days after bottoming out locally at around $5.50 — trading for as much as $7.50 on Nov. 29, its highest level in two weeks.

LINK reclaimed its multi-week rising support trendline on Nov. 29, three weeks after losing it in the wake of the FTX-led market selloff.

In doing so, the Chainlink token also invalidated its prevailing ascending triangle breakdown setup toward $4.

It now trades inside the pattern’s range, eyeing a rally toward the upper trendline near $9.40, up 25% from the current price levels, by the second week of December, as shown below.

#Chainlink showing a ton of strength, also expecting continuation there to happen.

If I didn't have a long yet (but I do), then I'd be targeting for something like this in which I'd be looking at $9 area for a TP. pic.twitter.com/rRdv4eL91H

Moreover, a bullish continuation move above the $9.40 resistance could have LINK eye $16 next, the ascending triangle breakout target.

Conversely, slipping below the triangle’s lower trendline again risks bringing the breakdown setup toward $4 back in play, down about 45% from current prices.

This article does not contain investment advice or recommendations. Every investment and trading move involves risk, and readers should conduct their own research when making a decision.