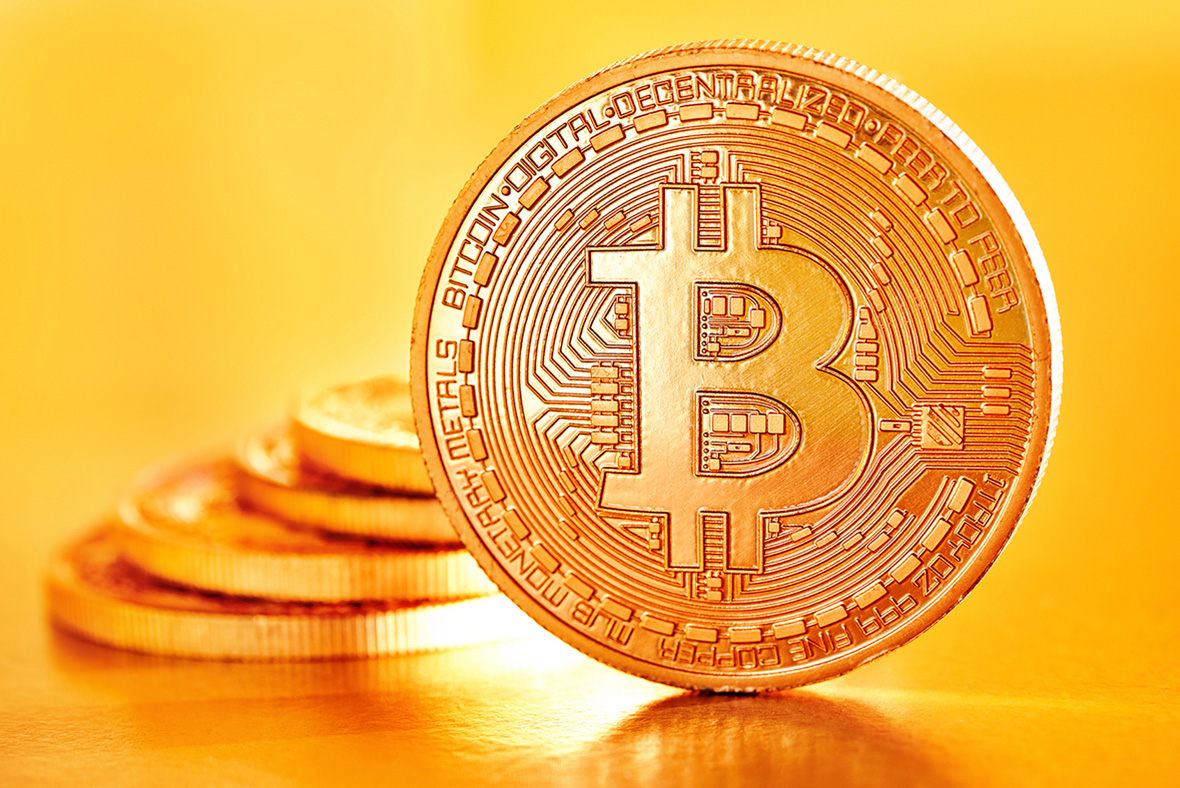 25.6% of the Aussies are supposedly HODLers, while 90.8% have some knowledge about bitcoin.

According to a study conducted by Independent Reserve, more than 25% of Aussies are crypto HODLers.

Bitcoin remains the most recognizable digital currency, as 90.8% of the participants admitted being aware of its existence.

The Latest Figures in Australia

The share of Aussies that own crypto assets has slightly shrunk compared to the figures from 2021. Nearly 29% of the locals were HODLers last year, while the current percentage is 25.6.

The reduced interest in the sector could be a consequence of the prolonged bear market that has reigned for the bigger part of 2022. The global cryptocurrency market capitalization hit $3 trillion in November 2021, while as of the moment of writing these lines, it hovers around $850 billion.

Digital assets remain more popular among the younger demographic groups. Over 40% of the respondents aged 25-34 have some crypto ownings. In comparison, less than 10% of those above 65 years old have jumped on the bandwagon.

“18-54-years-old believe it is likely that people and businesses will widely accept crypto,” the study reads.

Crypto awareness seems to be high among Australians, with only 8% admitting they have never heard of digital currencies. Nearly 91% are aware of Bitcoin’s existence, while 42.9% have some knowledge about Ethereum.

Dogecoin (DOGE), Ripple (XRP), Cardano (ADA), Solana (SOL), and Tether (USDT) are the other most famous digital assets in the Land Down Under.

What About BTC’s Future Price?

An increasing number of locals view BTC as a store of value/digital gold. Less than 18% supported that stance in 2019, while the figure has risen to 21% this year.

Almost 30% of the Australian participants believe the leading digital currency could be considered an investment asset. Around 25% in 2021 and less than 20% in 2019 thought of it this way.

Crypto is on the Government’s Agenda

The Labor Party, which won the elections earlier this year, vowed to pay special attention to the local cryptocurrency industry.

Anthony Albanese’s administration said enforcing rules on the space is a “primary concern,” but such legislation should “leave room for innovation.”

The government reiterated its intentions in August, vowing to analyze which digital assets are the most popular in the country and supervise them. The endeavor, called “token mapping,” should occur before the end of the year.

The galloping prices in Australia could be one reason the ruling party wants to focus on crypto. As CryptoPotato recently reported, the local inflation rate reached 7.3%, a record for the past 32 years, which triggered an increased appetite for bitcoin and altcoins.