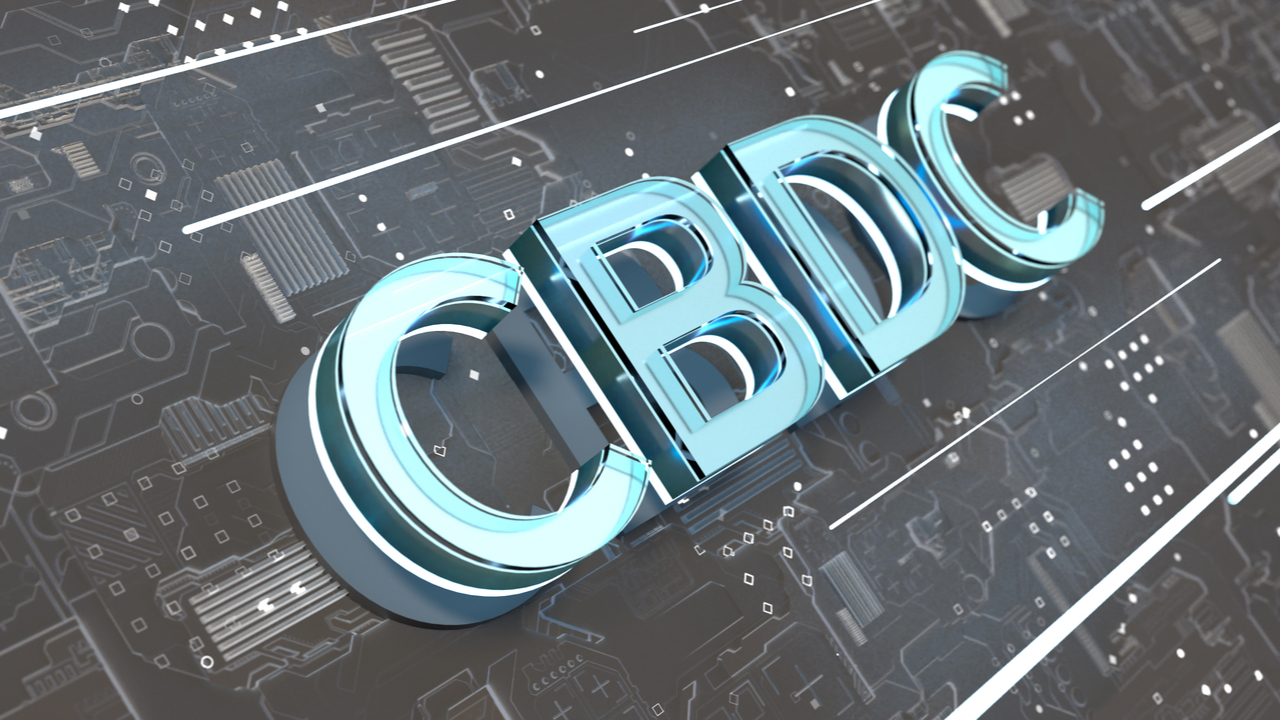 The president of the Central Bank, Roberto Campos Neto, presented the BC’s digital agenda in a recent live, where a preview of the Real Digital app was presented.

The Real Digital, the central bank digital currency (CBDC) in Brazil, appears to tokenize the banking system, according to Campos Neto. “CBDC is nothing more than a token issued by the bank upon deposit.”, he explained.

According to him, the asset digitization trend is here to stay, despite the volatility of cryptocurrencies. For Campos Neto, Pix, Open Finance, CBDC and currency modernization are blocks that go together to create an efficient cross-border payment system.

It’s important to note that the Central Bank is in meetings with other countries to present Pix’s operation for free. Uruguay, Colombia, Peru, Ecuador, Canada and the USA are the most advanced countries in the discussion of creating their versions of Pix.

Real Digital is a bridge to the DeFi environment

As we explained earlier, BC created a challenge called LIFT to expand the use cases of Real Digital, including the study of DeFi (decentralized finance), IoT (internet of things) and even has the help of Aave.

In this recent lecture, the president of the Central Bank stated that his efforts will be to bring the digital world to the banking system. Some central banks, according to him, made the opposite move, which proved to be a mistake.

In addition to “introducing the concept of broad-based tokenization”, Real Digital also aims to reduce the circulation of physical currency and increase banking efficiency. As some bank activities are optimized, the cost for the final consumer tends to fall.

At the end of his presentation, the BC president showed a preview of an application that would integrate all the government’s financial services.

“Instead of having several apps from different banks on your cell phone, you will have some kind of integrator, which will be done privately. […] It will have the digital wallet, which will have the tokens issued by the banks, you can have other stablecoins, which the banks will be able to guard other digital assets.”

See the full presentation below.