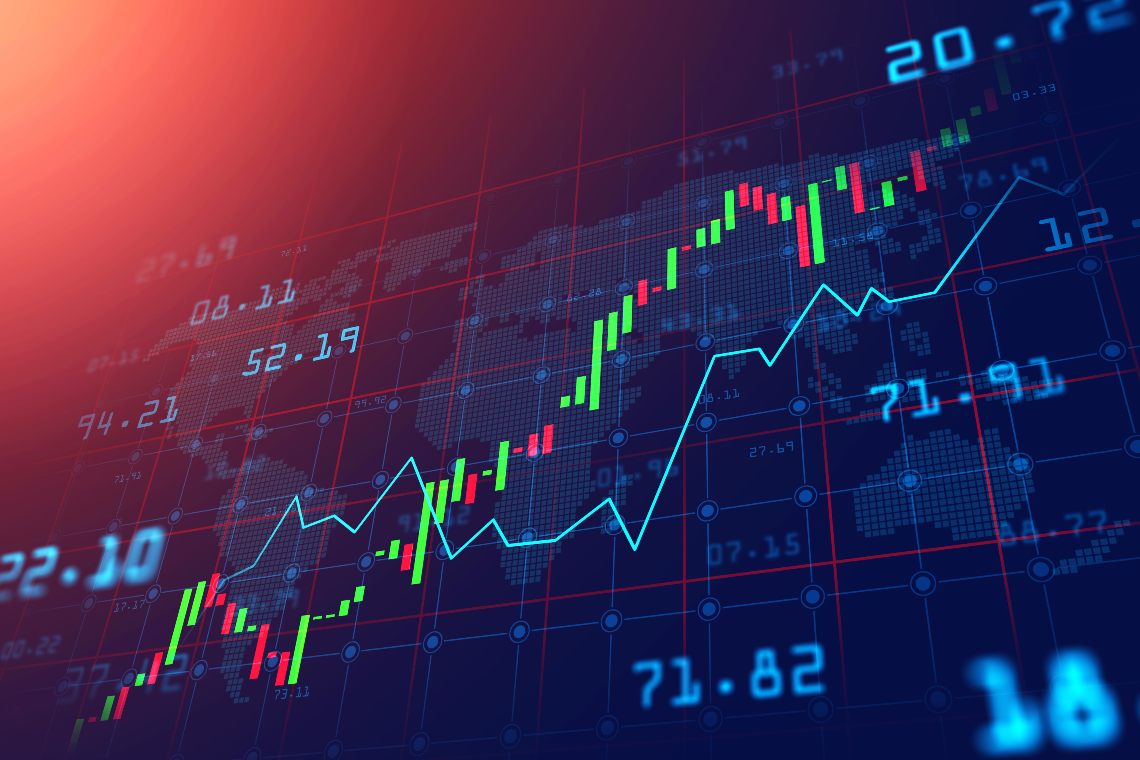 Stellar Lumens (XLM), the native crypto of the blockchain-based payment network Stellar, has been recording sustained dip buying by investors. The token has seen a 1.64 percent price increase in the last 24 hours with a corresponding 5.64 percent weekly upsurge, changing hands at around $0.089 at the time of writing.

The price surge has coincided with a 58.3 price rise in trading volume and a 175 price increase in trading fees for XLM per data from Token Terminal.

Similar to XLM, IOTA is also on a bullish streak. The native token of the open-source distributed ledger built for the Internet of Things (IoT) has risen 0.84 percent and 1.4 percent respectively in the daily and weekly timeframes to be trading at around $0.22 at the time of writing.

The rise in the price of the altcoins has been on the back of bullish developments in their respective ecosystems. The Stellar ecosystem has recently seen the launch of two fully-regulated stablecoins, as well as announced several key partnerships and project launches including GetPaid.

Meanwhile, IOTA has seen the launch of Shimmer Network, a staging network for IOTA upgrades that will introduce zero-fee asset tokenization. The network also revealed that it is working on IOTA 2.0 which is expected to be a “living beast” as it will solve lingering consensus, tokenomics, and congestion control issues with the DLT network.

XLM and IOTA, meanwhile, are not the only cryptocurrencies riding a bullish wave on the back of dip-buying investors. Bitcoin (BTC), the benchmark cryptocurrency, has also seen significant market activity from investors despite its wild volatility.

Crypto data analytics platform Glassnode pointed out in an analysis that two major cohorts of investors have been peculiarly active in the BTC market. These are shrimps (wallets that hold less than 1 BTC) and crabs or investors that hold between up to 10 BTC.

The shrimps cohort have added 96.2k BTC to their holdings since the FTX collapse to clinch an all-time high balance increase. In all, this group of investors now holds 1.21 million BTC, equivalent to 6.3 percent of the circulating supply of BTC.

Similarly, crabs have also seen an aggressive balance increase of 191.6k BTC over the last 30 days to clinch a new all-time high that surpasses their July peak of 126k BTC added per month, Glassnode said.