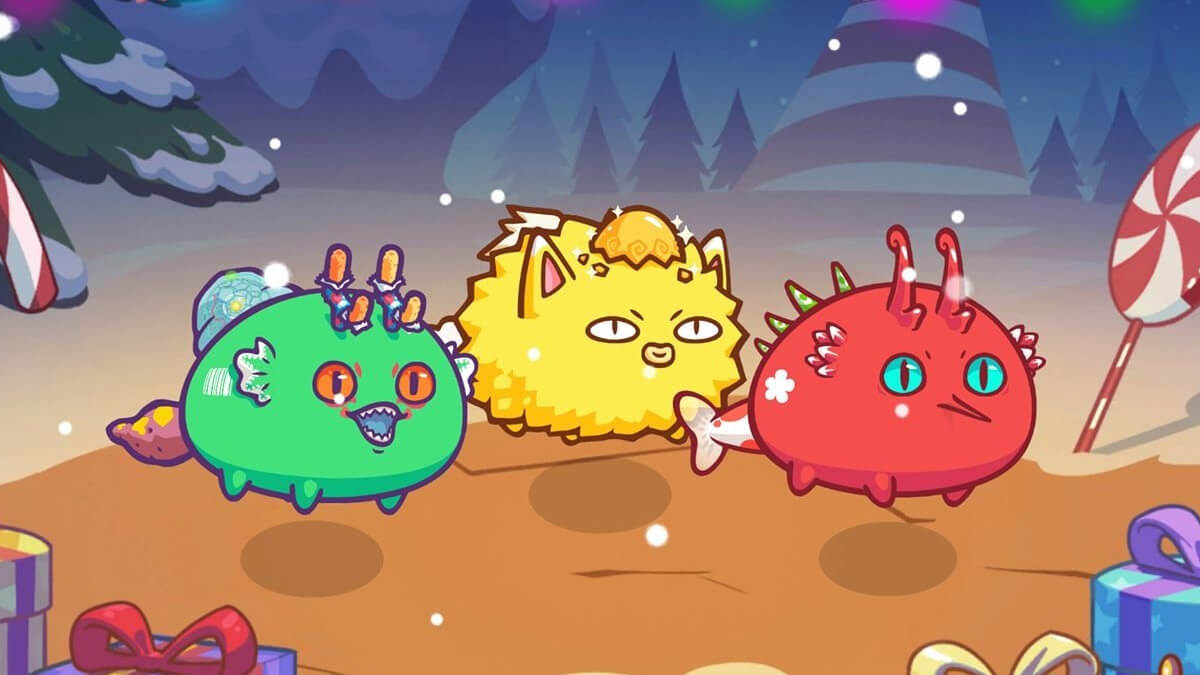 Blockchain gaming is only four years old — a toddler compared to the rest of the industry. It has a lot of growing up to do, particularly when it comes to play-to-earn games.

I’m a 28-year game industry veteran. I’ve produced 32 titles in that period of time on everything from Sega Genesis to Oculus Rift. Some of them were great. Many were forgettable. I didn’t hear much chatter about blockchain gaming from traditional developers and players until Axie Infinity began to take off. Cut to the peak of 2021, and the game had nearly 2 million players logging on daily.

Most people outside the crypto community at the time were (and still are) extremely skeptical about blockchain’s ability to add anything meaningful to games. They see Axie as an example of the low production values and rampant speculation they want to avoid at all costs. Moreso, they see blockchain as a continuation of overreach by publishers. However, in 2021, many believed Axie would prove blockchain gaming skeptics wrong.

It didn’t. Axie and most other crypto “games” to date have been awful experiences. They aren’t even really games. They’re more like digital sharecropping, rich NFT owners exploiting low-wage earning players. It’s shallow gameplay layered on a tokenomics model. This was highlighted most recently in October, when Axie’s SLP token plummeted in value as a result of an impending token unlock.

Most players sell their tokens on the crypto market rather than in the game, meaning token numbers increase and cause a sort of crypto inflation. The game model relies on a constant inflow of new players to sustain it — something this month has shown to be very much not guaranteed.

Axie’s value is primarily driven by this speculation rather than fun. The game, if it can even be called that, is literally a grind. Despite attempts to separate it from game economy reliance with iterations like Axie Origins, the toxic model of being hyper-dependent on tokenomics prevails. This continues to detract from projects that are trying to make fun games that utilize blockchain to enhance player experience.

At the peak of its popularity, the team behind Axie arrogantly claimed that they were “freeing” players and enabling a world in which work and play merge. But the game’s decline following the massive $620 million hack on customer funds in March showed how hollow this language was. Axie creator Sky Mavis flip-flopped from the play-to-earn narrative towards a play-and-earn ethos, clearly aware that the game wasn’t going to deliver on its mission.

For blockchain gaming to succeed, developers need to focus on awesome game design instead of trying to prop up their tokens. During an increasingly difficult global economic climate, even mainstream gaming is struggling. But those games that are doing well despite market sentiment are AAA titles like God of War Ragnarök and the latest Call of Duty, which have exciting lore and awesome gameplay.

The ability for players to spend time creating things that people will love in terms of stickers, skins and weapons — while being able to monetize them — is key. People need an outlet where they can be creative and put together content that generates interest and emotion with a community that loves playing the game.

If we are to turn the tide on the perception of blockchain gaming, we need to show how it can benefit gamers. Moving beyond words and actually demonstrating that it enhances gameplay and utility. Blockchain can do incredible things as a backend infrastructure, such as enabling players to truly own in-game items, prove attribution and the history of their weapons and loot, and get rewarded for their in-game creations.

Part of Vitalik Buterin’s drive to innovate with blockchain was driven by his distress when he lost a spell’s abilities in World of Warcraft overnight as a result of centralized control of the game. Blockchain ultimately restores true ownership of in-game features to players, meaning that they own them, even if changes occur in a game or it goes under.

This asset ownership can extend into many areas. Right now, Microsoft and Sony let you capture video of your in-game activity and then post it to social media, but you don’t really own how it’s monetized. You’re locked into YouTube monetization. With blockchain, players could capture in-game moments, memorialize them as NFTs and then allow people to buy/sell them as they see fit. By updating gaming infrastructure and enabling new innovation, real-time integration of players into the creative process can also take place, which is rarely seen in the industry.

Players want involvement in the creation of the games. They don’t want to be manipulated into paying more. Studios need to prioritize gameplay, rich graphics, and compelling narratives to bring players on board. The blockchain games that become successful will be the ones where players don’t even know there’s a blockchain operating in the background.

Deception and speculative frenzies have been the central features of the wider crypto market this year. So bringing players on board is going to be that much harder. Studios will have to go the extra mile to demonstrate to players that blockchain gaming can achieve the security, fun, and adrenaline-pumping action that defines the games they love.

Mark Long is the CEO of Shrapnel, a blockchain-enabled moddable AAA first-person shooter game. He graduated from the University of Texas at Austin with a BS in computer science before attending an executive education program at the Wharton School. He previously served as a director with HBO’s digital products group; as a group program manager at Microsoft; and as the CEO of companies including Aristia, Meteor Entertainment, and Zombie Studios.