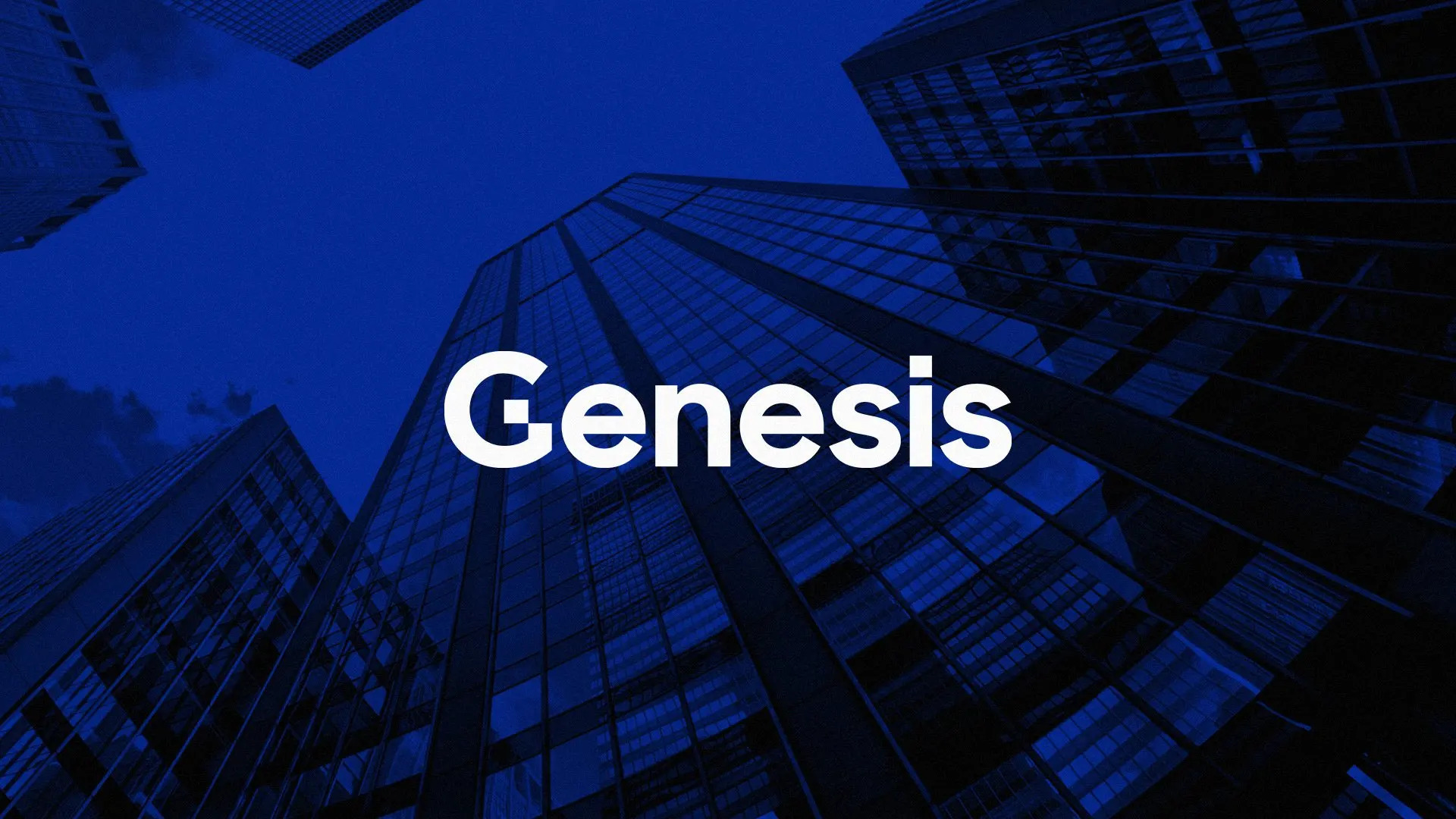 For several companies in the crypto sector, 2022 marked the end of the line. A few seemingly vanished overnight. But Genesis’ creditors are making desperate calls to save the crypto brokerage from sinking into bankruptcy.

According to a Bloomberg report, the creditors of the embattled firm hired restructuring lawyers and are exploring ways to avoid a situation similar to crypto exchange FTX’s rapid descent into bankruptcy. Law firms Proskauer Rose and Kirkland & Ellis are being consulted by creditor groups.

A Genesis spokesperson was quoted saying,

“Our goal is to resolve the current situation in the lending business without the need for any bankruptcy filing.”

After FTX’s bankruptcy, the crypto lending arm of US digital asset broker Genesis Trading announced the suspension of customer redemptions. It was later revealed that its derivatives business had nearly $175 million in locked funds in an FTX trading account.

Genesis spent several days attempting to secure $1 billion in capital from potential investors which failed. It was also reportedly in talks with Binance for a fresh cash injection. However, the crypto exchange decided to pass the offer due to a conflict of interest some of its business could create in the future.

Genesis’ interim chief executive Derar Islim recently told clients that the firm was engaging in discussions with potential investors and some of its largest creditors and borrowers. This included Winklevoss-led Gemini and its parent company – Digital Currency Group (DCG). The main goal is “to agree on a solution that shores up our lending business’ overall liquidity and addresses clients’ needs,” explained Islim in a letter seen by Reuters.

Contagion Spreads, So Does Investigation

The FTX saga has prompted multiple regulatory agencies in the United States to launch investigations into not just the collapsed crypto exchange but also other centralized gatekeepers. According to Barron’s, the Alabama Securities Commission and other states are probing Genesis Global Capital for violation of securities law.

Calls for regulatory clarity, too, have never been louder. Christine Lagarde – the European Central Bank (ECB) president – reiterated her stance and deemed supervision of the asset class to be an “absolute necessity” for the European Union (EU). In the US, the FTX collapse continues to be the focus, with a Senate hearing scheduled for December 1st.

Thursday’s hearing, titled “Why Congress needs to act: Lessons learned from the FTX collapse,” is one of at least two focused on the downfall of the Sam Bankman-Fried exchange.

House Financial Services Committee Chair Maxine Waters also announced plans to hold a hearing next month to look into FTX’s collapse and the broader consequences for the digital asset ecosystem.