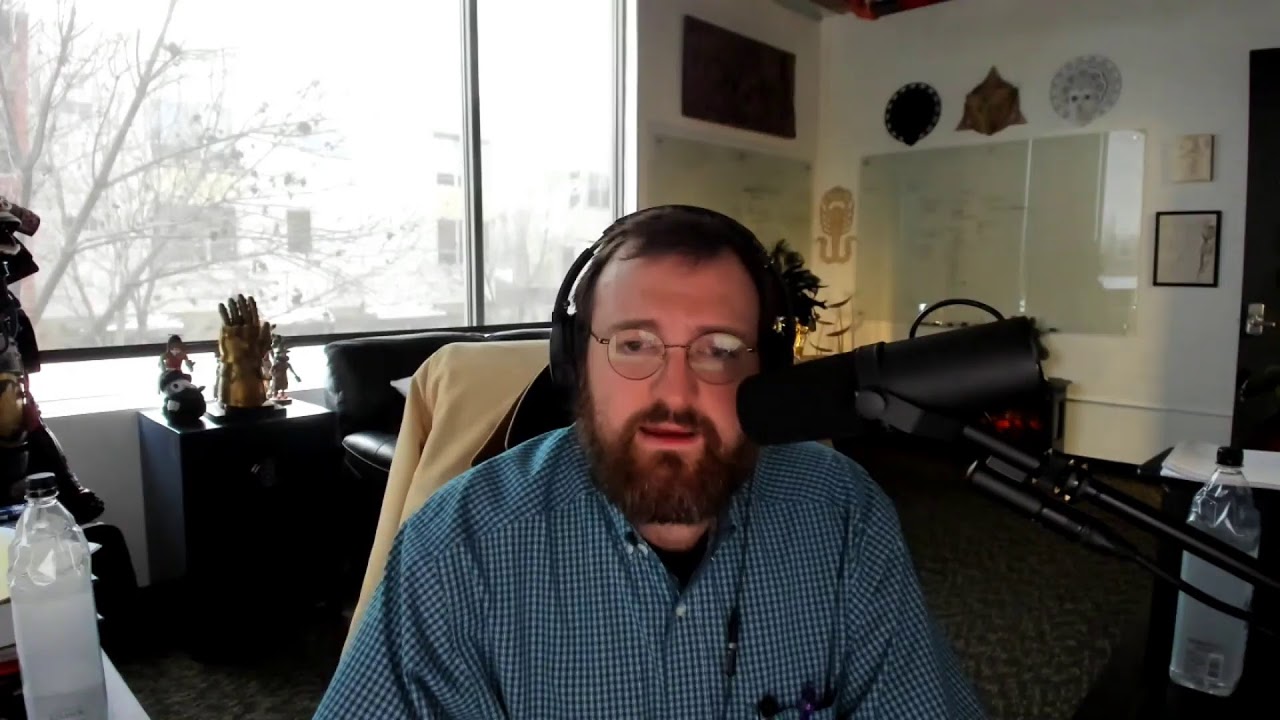 The concept of algorithmic stablecoins is how we get nation states off of fiat currencies. It's the gold standard of the digital age. Use a deflationary cryptocurrency like bitcoin or ada to collateralize a stable coin that's use as a national currency.

Unlike traditional “centralized” stablecoins, the balance between the collateral volume and the stablecoin supply is not controlled by the issuer of the stablecoin. Instead, it depends on sophisticated on-chain instruments. Related What Are Decentralized Stablecoins, and Why Might We Need Them? It is the concept of an algorithmic stablecoin that can remove the control nation states have over the issuance and circulation of fiat currencies. The adoption of this concept looks inevitable to Hoskinson, as it is equal to a “gold standard” in the digital age. To create healthy collateral backing, IOG CEO recommends using Bitcoin (BTC) and Cardano (ADA) as they are deflationary. BTC and ADA liquidity pools will protect stablecoins from losing value. Cardano (ADA) onboards various stablecoin designs As such, overcollateralized stablecoins backed by Bitcoin (BTC) and Cardano (ADA) can replace national fiat currencies, Hoskinson foresees. While some of his followers appreciated the idea, sceptics recalled that the design of the collapsed TerraUSD (UST) stablecoin looked just the same. Related Cardano’s Stablecoin Djed to Go Live in January 2023 As covered by U.Today previously, Cardano’s overcollateralized stablecoin Djed will go live on the mainnet in January 2023. It will be equipped with its own payment system Djed Pay. Another Cardano team, EMURGO, has launched a centralized regulated stablecoin USDA in partnership with Anzens.