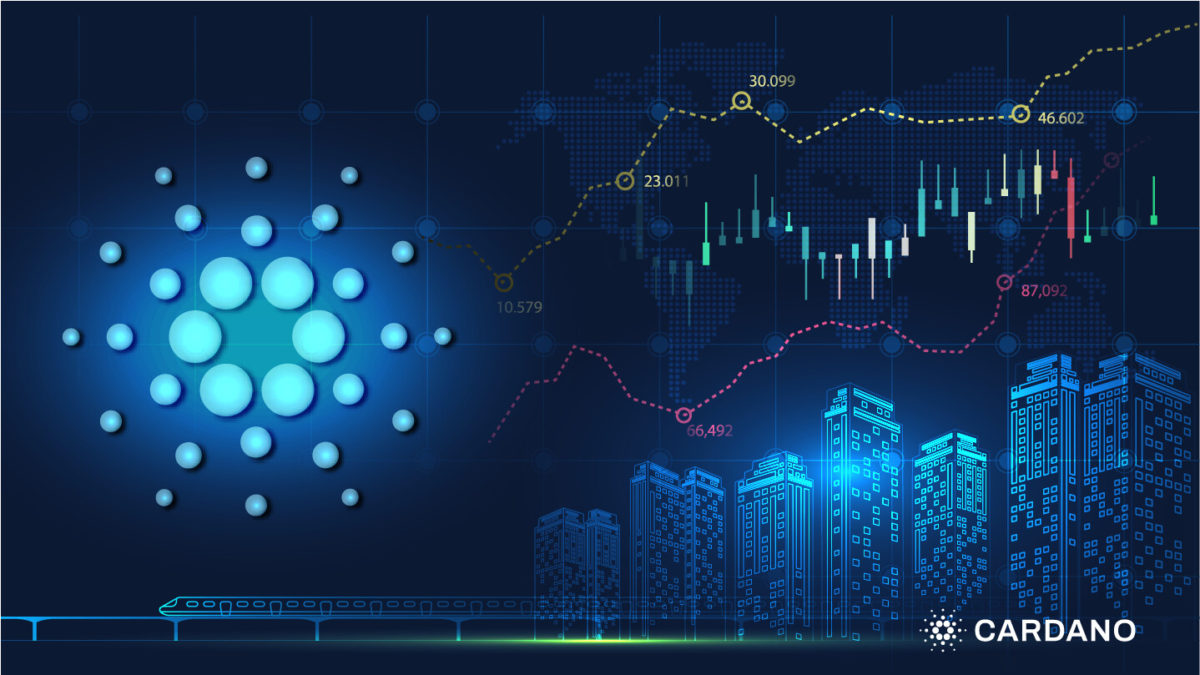 It is worth noting that Charles Hoskinson predicted the tremendous growth of Cardano’s native assets. Hoskinson said in a 2020 tweet that hundreds of assets and thousands of decentralized applications would run on Cardano by 2021.

“This time next year, I predict that there will be hundreds of assets running on Cardano, thousands of DApps, tons of interesting projects, and lots of unique utility. 2021 is going to be so much fun watching Cardano grow and evolve. The community is ready to innovate,” he said in 2020.

Interestingly, Cardano surpassed Hoskinson’s prediction regarding the number of native assets on the network. The popular cryptocurrency entrepreneur took to Twitter to slam a critic who trolled him for not delivering on his promises.

Meanwhile, Cardano’s commercial arm EMURGO announced last month that it would launch the first USD-backed regulatory-compliant stablecoin, dubbed USDA, on the blockchain. According to the announcement, EMURGO will launch the stablecoin in the first quarter next year.

The stablecoin will combine the security of the dollar and the scalability of Cardano, the announcement read.