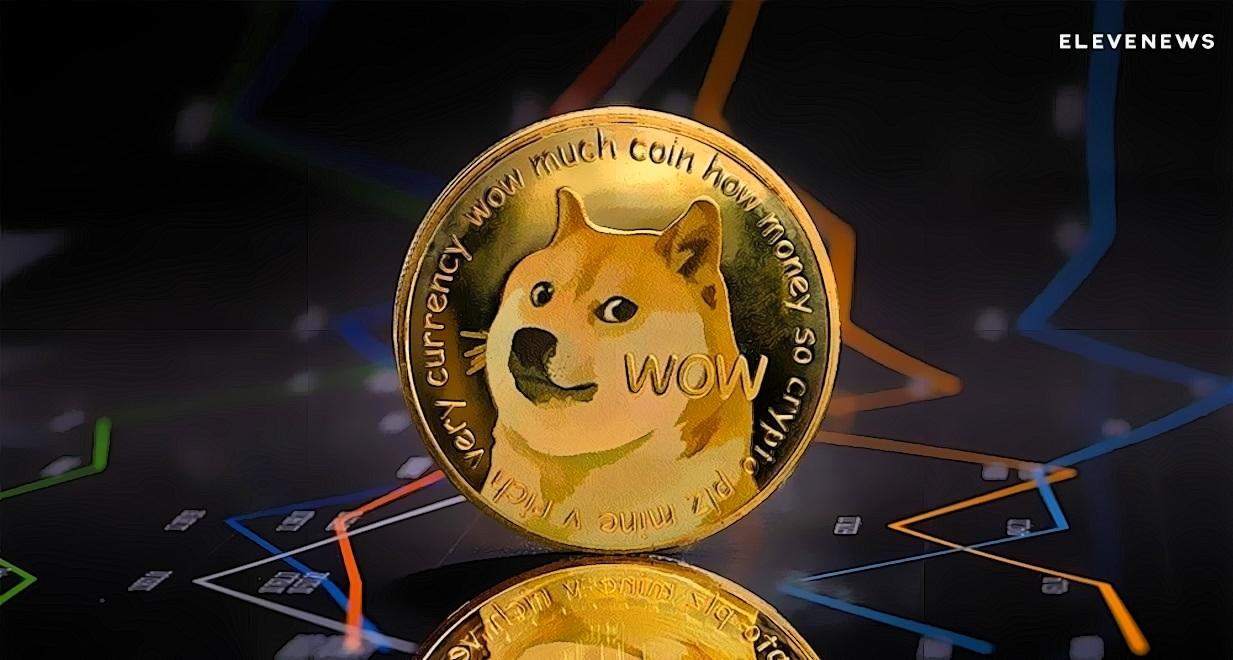 Dogecoin Suddenly Surges Through the Ranks

Dogecoin has some odd history behind it. Co-created by Jackson Palmer, the currency was created as a means of bringing the digital currency community down. It was built to make fun of those who swore by crypto, yet it somehow aroused lots of popularity and attracted heavy attention from big-name tech conglomerates like Elon Musk of SpaceX, Tesla, and now Twitter fame.

Musk has always been a huge fan of Dogecoin, going so far as to call it the “people’s crypto.” He has often shown favor for Doge over bitcoin and has listed it as a payment option for some of his other companies while revoking one’s ability to pay with bitcoin.

Charles Hoskinson – the founder of Cardano – believes Musk purchasing Twitter for good and moving forward with his complete takeover of the social media giant may have given Doge a major boost due to its ties to the entrepreneur. It’s also alleged that Musk is going to tie Twitter directly to Dogecoin in the coming weeks.

Following this speculation, the currency rose by roughly 25 percent, which allowed it to overtake Cardano. Said speculation comes from leaked texts Musk sent his brother, where he hinted at the possibility of a social media firm integrated with cryptocurrency, allegedly Dogecoin. The messages read:

This could be massive. I have an idea for a blockchain social media system that does both payments and short text messages/links like Twitter. You [need] to pay a tiny amount to register your message on the chain, which will cut out [most] spam and bots. There is no throat to choke, so free speech is guaranteed.

His brother responded with:

I’d love to help think through the structure of the Doge social media idea. Let me know how I can help.

While all this seems intriguing, not everyone is convinced Doge is in for a solid run. Alex Kuptsikevich – a senior market analyst at FX Pro – commented:

The latest [Dogecoin price] rise looks more like a ‘buy the rumor’ pattern, and it can’t be ruled out that the pump will soon turn into a dump.

In the meantime, assets like bitcoin appear to be holding somewhat steady, with senior director at Trade Station Crypto Anthony Rousseau commenting:

History shows bitcoin’s depressed volatility could indicate it is closer to a bottom than the equity markets. Right now, we’re seeing bitcoin’s volatility beginning to slow as its range shrinks weekly, like previous bear markets. Over the past several weeks, bitcoin has held up while equity markets have been making new lows. This could be indicative of seller exhaustion and the long-term holder base growing confident in this zone.