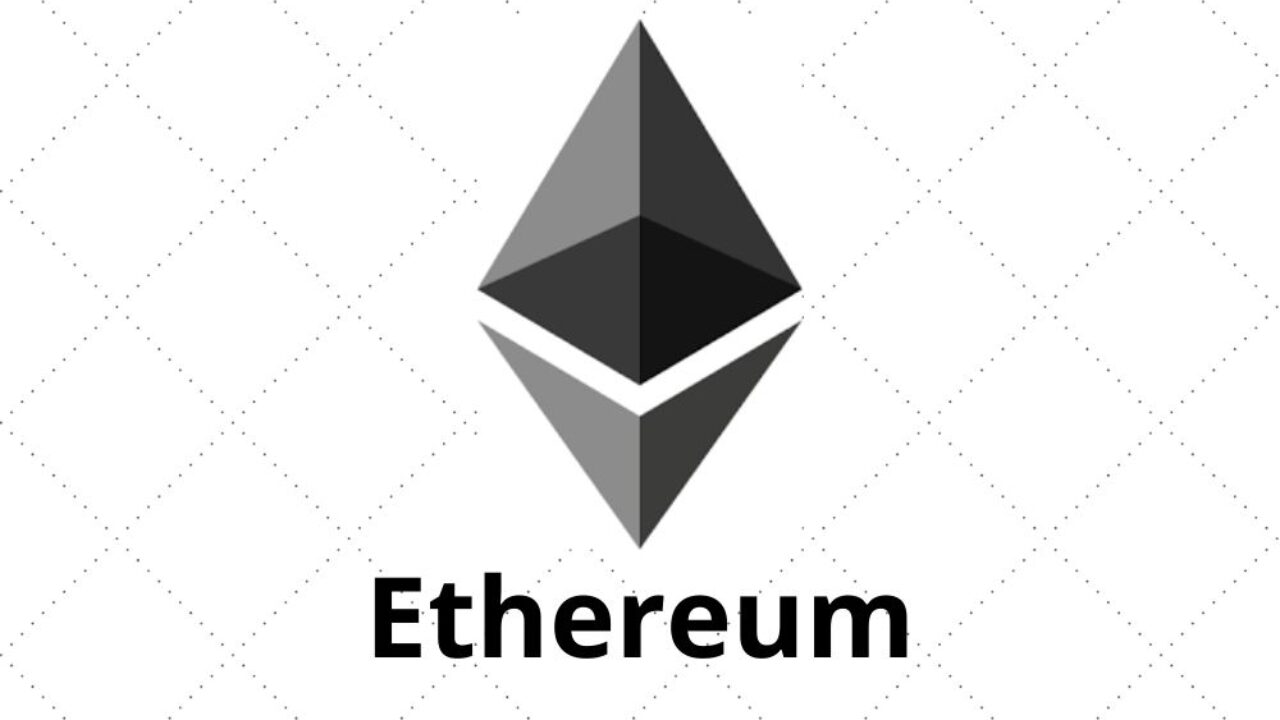 Russian banking giant Sber, formerly Sberbank, has announced that it is integrating MetaMask and Ethereum on its proprietary blockchain.

The move comes as the Russian administration continues to be under crippling sanctions and will see the lender move into DeFi and Web 3.0.

Russia’s largest lender, Sber, has announced that it is integrating support for Ethereum and MetaMask on its proprietary blockchain. The announcement was made during the first international meeting of participants in the blockchain industry, which the Sber Blockchain Laboratory organized.

Sber had officially announced new opportunities for its proprietary blockchain platform, which included compatibility with smart contracts and applications on the Ethereum Network. The move was designed to allow developers to move smart contracts and even entire projects between Sber’s blockchain and public blockchain networks such as Ethereum.

“The blockchain platform will also provide integration interaction with one of the most popular MetaMask wallets, with which users will be able to perform operations with tokens and smart contracts based on the Sber blockchain.

“Sber Blockchain Lab works closely with external developers and partner companies, and I am glad that our community will be able to run DeFi applications on Sber’s infrastructure.”

He also added that the new features would help Sber to bring in developers, corporations, and financial institutions, helping them explore how blockchain, Web 3.0, and decentralized finance can be applied in businesses.

Sber has been quite active in developing blockchain-related products in the recent past. In 2021, It had applied with the Bank of Russia to launch a blockchain platform to support its stablecoin Sbercoin. The Bank of Russia approved this application, following which Sber announced its first digital currency deal in June 2022.

Russia’s stance on crypto and digital assets has seen a considerable change over the past few years. The government had imposed a complete ban on cryptocurrency payments in 2020. However, just last month, Russia’s Ministry of Finance and the Bank of Russia threw their support behind a draft amendment tabled by lawmakers. The amendment proposed the creation of a national crypto exchange in the country.

According to Nam, the rapid development of Web 3.0 will see platforms supporting blockchain protocols becoming increasingly in demand. The Russian lender’s announcement also comes after Russian President Vladimir Putin came out in support of blockchain technology and crypto. The Russian President criticized the monopoly prevailing in global financial systems and expressed confidence that digital currencies and technologies based on them would drive independence from global banks.

The President also hinted at developing a new global payment system based on blockchain technology, adding that the new system would be free from “interference by other countries.” This was seen as a reference to the crippling sanctions against Russia by the West after the invasion of Ukraine. Sber was also severely impacted by the sanctions.