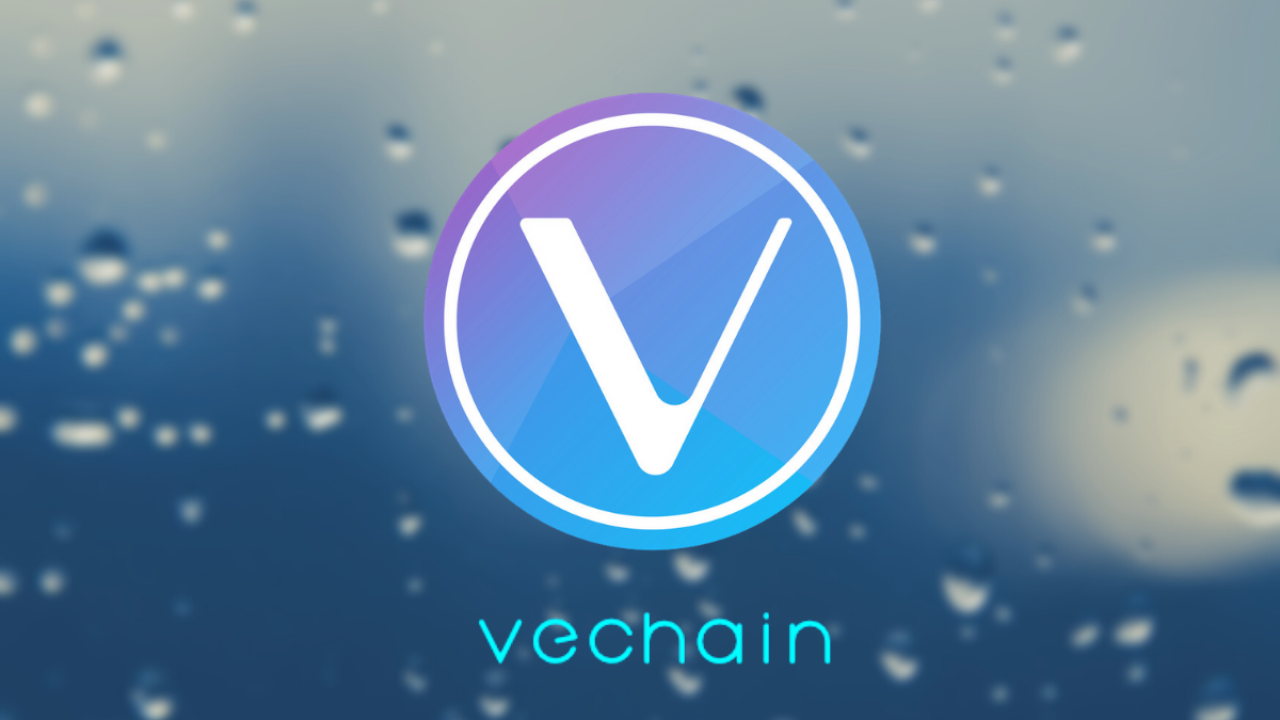 VeChain’s aim in partnering with the ATP is to project its brand image to the European market and attract industry-leading firms who wish to leverage blockchain for sustainability initiatives. These firms will be looking to use VeChainThor.

VeChain Foundation is securing a multi-year partnership with the Association of Tennis Professionals (ATP) to develop sustainability initiatives within Europe and promote further brand awareness. The move follows a previous collaboration that saw VeChain debut as a silver partner of the Nitto ATP Finals last month.

VeChain disclosed the exciting development during its week at the Nitto ATP Finals, which were held between November 13 and November 20. The VeChain team echoed the reports in a summary of their experience at the event through a LinkedIn post published yesterday.

According to VeChain, following the just-concluded Nitto ATP Finals, it plans to extend its partnership with ATP until 2025. This will allow VeChain to utilize ATP’s large annual viewership of an audience of over 1 billion individuals as it secures a platform through which it promotes brand awareness and develops sustainability initiatives in Europe via an expansion in the continent.

In the LinkedIn post, VeChain noted that its brand awareness technique exposed it to the multiple guests who graced the event, as numerous advertising boards featured the VeChain brand in several media presentations, including image and video content. Penetrating the heart of Europe through a brand presence at the ATP is a strategic move toward European expansion.

Speaking on the recent development, a member of the VeChain board, Renato Grottola, highlighted the significance of the partnership, as it allows VeChain to present itself as the go-to option for global brands seeking to develop digital sustainability initiatives.

“VeChain recognises this sponsorship as a global platform to share evolving and fresh ideas of developments within the blockchain realm alongside pioneers, business leaders and universities in Italy and beyond,” the team concluded.

Recall that, on October 18, VeChain previously announced the start of its partnership with ATP as it revealed a feature at the Nitto ATP Finals week in the Italian city of Turin. According to the team, this will give the VET project more publicity and provide an appropriate marketing opportunity and a chance to network with several notable brands across the globe.

Barely a week after that, the VeChain Foundation unveiled a VeChain x Nitto ATP Finals digital collectibles collection dubbed “VeBounce” in collaboration with World of V, and ExPlus. In addition to the collection, VeChain disclosed that it would concurrently launch a lottery event powered by blockchain.

Furthermore, during the Nitto ATP Finals, VeChain finalized its mainnet upgrade at block 13815000 on November 17, 8:10 (UTC), as recently highlighted by The Crypto Basic. According to VeChain, the upgrade was accompanied by the implementation of Proof of Authority 2.0 (PoA2.0), which would foster global operation capabilities for the VeChainThor while mitigating risks of data loss.

“The seamless upgrade introduced a critical mechanic for the future of VeChain and its sustainability objectives by ensuring absolute finality and, thus, data quality assurance,” the VeChain Foundation highlighted in a recent LinkedIn post.

The team further disclosed that the latest network upgrade would enable the VeChainThor network to comply with emerging data-related regulatory guidelines while providing proper scalability and security, thus combining two blockchain architecture techniques, as it leverages the strengths of both and eliminates their respective weaknesses.