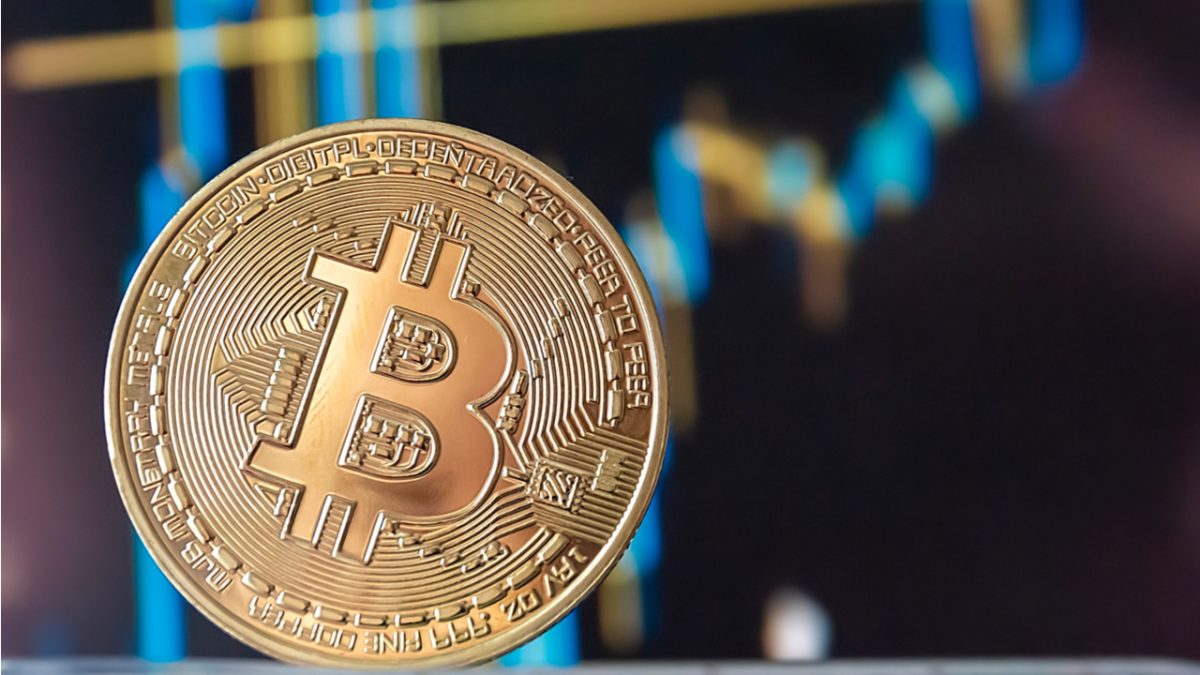 Mark Yusko, the Founder, CEO and Chief Investment Officer of SEC-registered investment advisor Morgan Creek Capital Management, LLC, explained in a recent interview why he believes that long term the price of Bitcoin ($BC) is going to $250,000.

Yusko’s comments were made during an interview (released two days ago) with Daniela Cambone, Editor-at-Large and Anchor at Stansberry Research, “a subscription-based publisher of financial information and software.”

According to a report by The Daily Hodl, Yusko said:

“In the future, Bitcoin wins because it is an asset that exists in the absence of a liability, which is what the definition of money is... And so [BTC] is superior to gold… it does have advantages in being more portable and more divisible than gold, so I think it will eventually replace gold… $5 trillion, the monetary value of gold, roughly equals $250,000 price per Bitcoin. Now, it won’t all happen tomorrow, but over time it’s going to happen.“

Back in September, Yusko explained in an interview on YouTube series “Thinking Crypto” why he believes that the Fed will soon need to stop its quantitative tightening program, which should bring in the next bull cycle:

“I actually do believe crypto winter is over. I believe we’re in crypto spring. I believe we have seen the bottom. That doesn’t mean we can’t retest it. It doesn’t even mean we couldn’t go a little bit lower than that, but I really do think that the cathartic unwind of the leverage in Bitcoin happened and I do think we’re having a little follow through here with a ‘buy the rumor, sell the news’ about the merge. I think there were a lot of people that thought, when the merge happened, suddenly everybody was just going to buy Ethereum…

“My personal belief is we’re in recession.. I think the Fed could overtighten and break things… I think because of that, the Fed will reverse. When they reverse, we’re going to have a face melter of a rally. I mean a face melter because the shorts are going to get scorched and the amount of shorts in crypto is massive.“

In August, Yusko said during a conversation with Scott Melker that the crypto industry needed to work towards simplifying crypto wallets in order to gain mass appeal. Yusko, who admitted to being a fan of hardware wallets, said many retail investors were being paralyzed by the choices offered by different crypto wallets.

He noted several good options currently on the market, such as Ledger, but characterized mass crypto adoption as requiring a more simplified process. Yusko speculated that a company could work to build phone services on top of a crypto wallet, rather than the traditional method of doing it the other way around.

As reported by The Daily Hodl, he said:

“I just learned this the other day. There’s this thing called an ‘Enclave’ that IOS could open up and you could actually make it secure so you could hold digital assets without risk of crossing the air gap or something, again technology that I don’t really understand…

“IOS doesn’t want to do it. Samsung has, that’s why they still have wallets there or someone’s going to go the other way. They’re going to start with the wallet and they’re going to make all of the phone functionality on top of that. I think that’s actually the winner and maybe the Solana phone is the thing.“

Yusko also mentioned that a merging of smartphones and crypto wallets would provide much greater appeal to the average user, making it so crypto supporters would not have to care about complexities such as seed phrases and private keys. He continued, saying that making crypto wallets invisible and seamless would lead to “gazillions” of people adopting crypto.