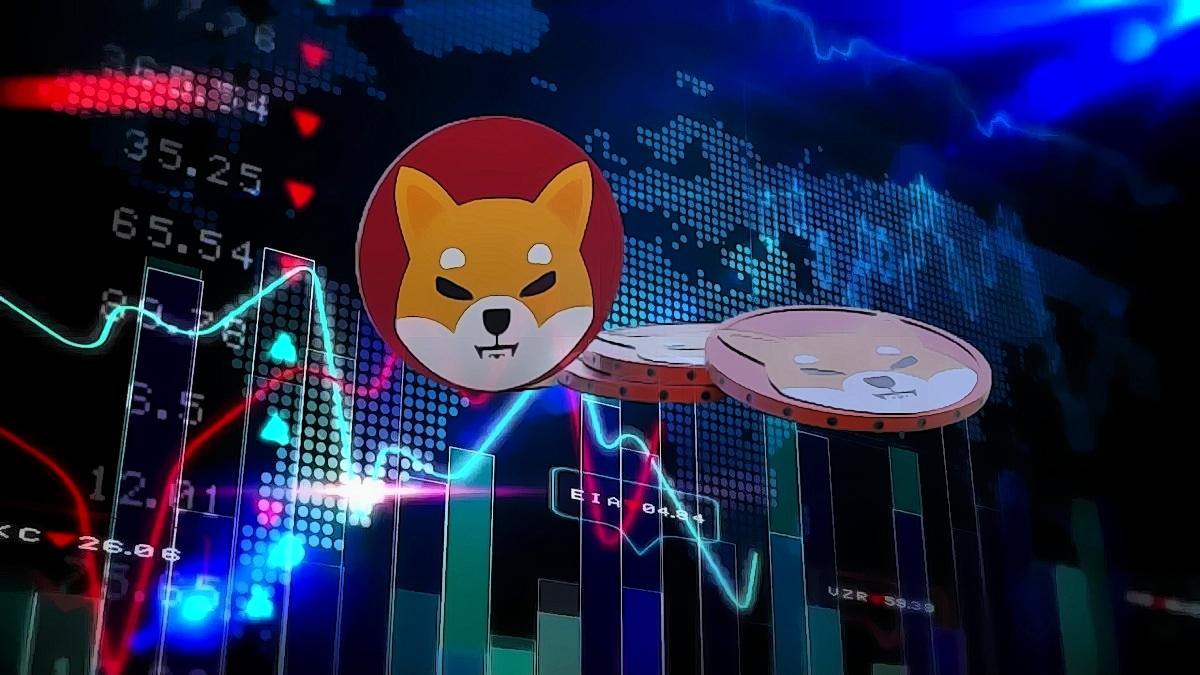 Shiba Inu (SHIB) price is jumping higher this morning as markets are still assessing the jobs report from this past Friday. The stronger point shows resilience in the US job market against higher rates from the Fed and puts on the table the possible Goldilocks scenario wherein the Fed keeps hiking while no major job losses occur and the economy keeps growing. That would massively support equities and create a tailwind for cryptocurrencies this Monday.

Shiba Inu is baffling traders this morning with a jaw-breaking move to the upside as, at one point, an 8% gain was printed intraday in the ASIA PAC session. That move higher came off the back of easing measures from the Chinese government, letting further loose its Covid policy. With the hope for a soft landing in the US as the US job numbers showed a very resilient job market, sentiment might trigger a turnaround as the Fed is nearing its pivot and historically often quickly starts to cut rates after that.

SHIB has just one important job to do today: closing above the green ascending trend line to support the current breakout. This way, bulls can reclaim the region above the trend line and put it back to good use to support the rally. Expect to see the 55-day Simple Moving Average (SMA) and the 200-day SMA near $0.00001100 before hitting $0.00001250 near the monthly R1 resistance level for December.

The current equilibrium between all asset classes is very fragile at the moment. A, a single headline or comment from a Fed member that mentions something other than what markets are expecting could easily break down the current correlations at hand. That would mean that the mentioned tailwind from equities could fall apartbreak down quickly and even become a headwind, triggering a drop below the green ascending trend line. Expect support to come in near $0.00000900.