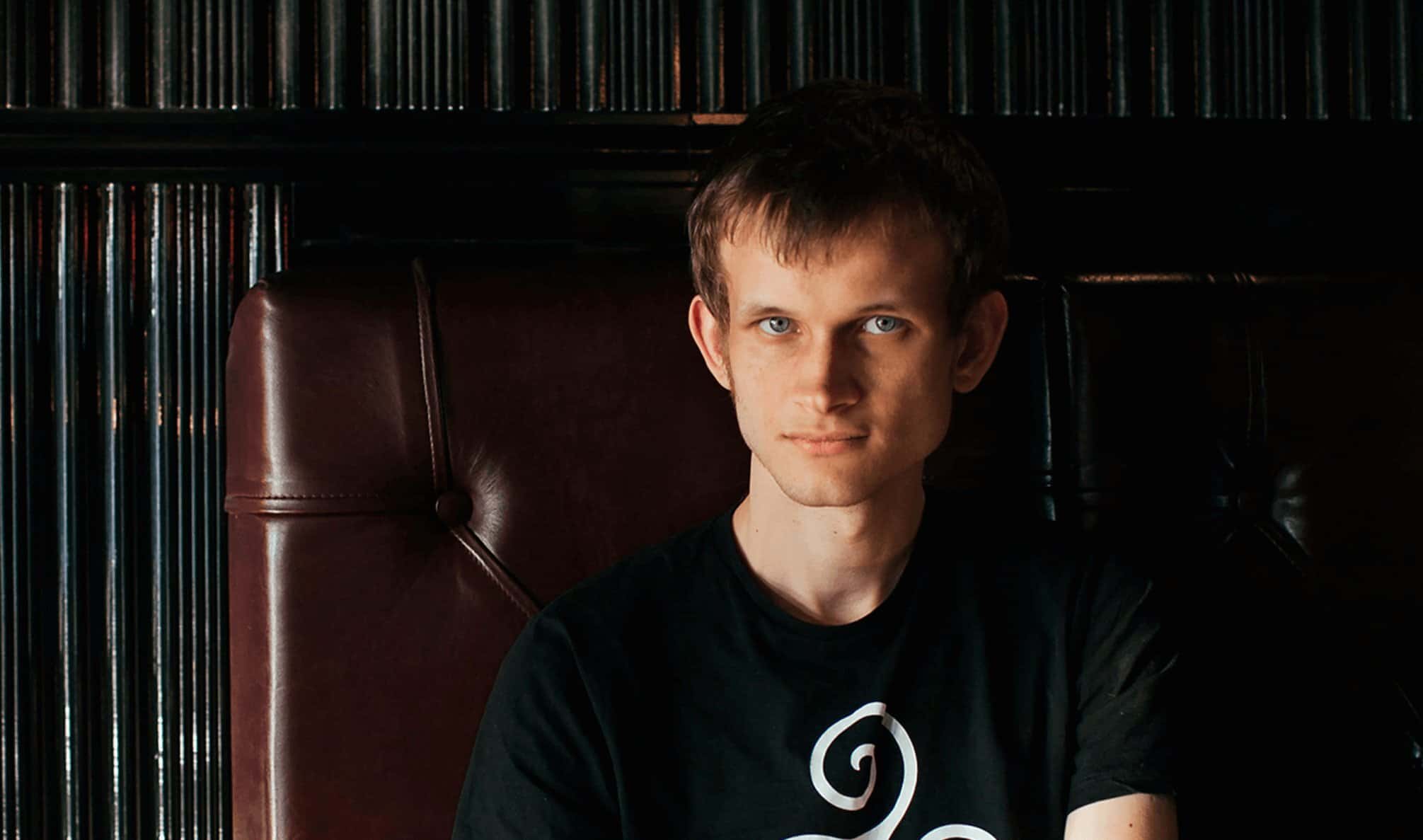 Vitalik believes “money” is still the most important application ever discovered for blockchain tech.

Ethereum co-founder Vitalik Buterin published a blog post on Monday reviewing the development of various blockchain use-cases over the past several years.

With years of experimentation now behind the ecosystem, the developer has narrowed down a list of applications that he personally finds most worthy of attention in crypto.

Money: The Most Important App

Buterin began by highlighting what he sees as the most important – and first – application of blockchain: creating new forms of money.

In particular, he noted that citizens of hyperinflationary countries, like Argentina, have much to gain from storing their wealth in crypto, and using the technology to facilitate interaction with the global financial system.

While transaction costs and speeds were once impractical for using crypto as a daily means of payment, upgrades like the Merge have helped foster faster settlement times on Ethereum, and scaling technologies like rollups are providing much cheaper transfers than previously possible.

Stablecoins are especially beneficial, given that they compensate for crypto’s notorious short-term volatility. Buterin sees a mixture of centralized and DAO-governed stablecoins existing in the future, backed by real-world and crypto assets.

The programmer also believes there’s a place for decentralized finance (Defi) in the future – so long as it follows relatively simple models centered around a select few basic functions.

“Decentralized finance is, in my view, a category that started off honorable but limited, [but] turned into somewhat of an overcapitalized monster that relied on unsustainable forms of yield farming,” he wrote. Despite its speculative past, Buterin named decentralized stablecoins as “the most important Defi product,” with prediction markets, and other synthetic assets also being worthy of mention.

“There is also space for using one asset as collateral to take out loans of another asset, though such projects are most likely to succeed and avoid leading to tears if they keep leverage very limited (eg. not more than 2x),” he added.

Meanwhile, Decentralized Autonomous Organizations (DAOs) can serve as effective governance structures for applications/businesses that require protection from outside attackers, or inside corruption.

MakerDAO is an example of such a model when applied to stablecoins – although ownership of its governance token is still fairly concentrated among a few holders. “This is a fine model to get a stablecoin started, but not a good one for the long term,” said Buterin.

Other reasons to use decentralized governance can include increased efficiency in gathering input from many sources, and better interoperability with other rigid, decentralized systems.

Buterin also named decentralized identity solutions  (ENS, PoH, etc) and hybrid on-chain / off-chain applications (ex. voting) as reasonable use cases for blockchain. Nevertheless, he believes blockchain faces fundamental limitations, and that most potential ideas for the technology have likely already been explored in some capacity.

“Industrial supply-chain applications have not gone anywhere. Decentralized Amazon on the blockchain has not happened,” he said.