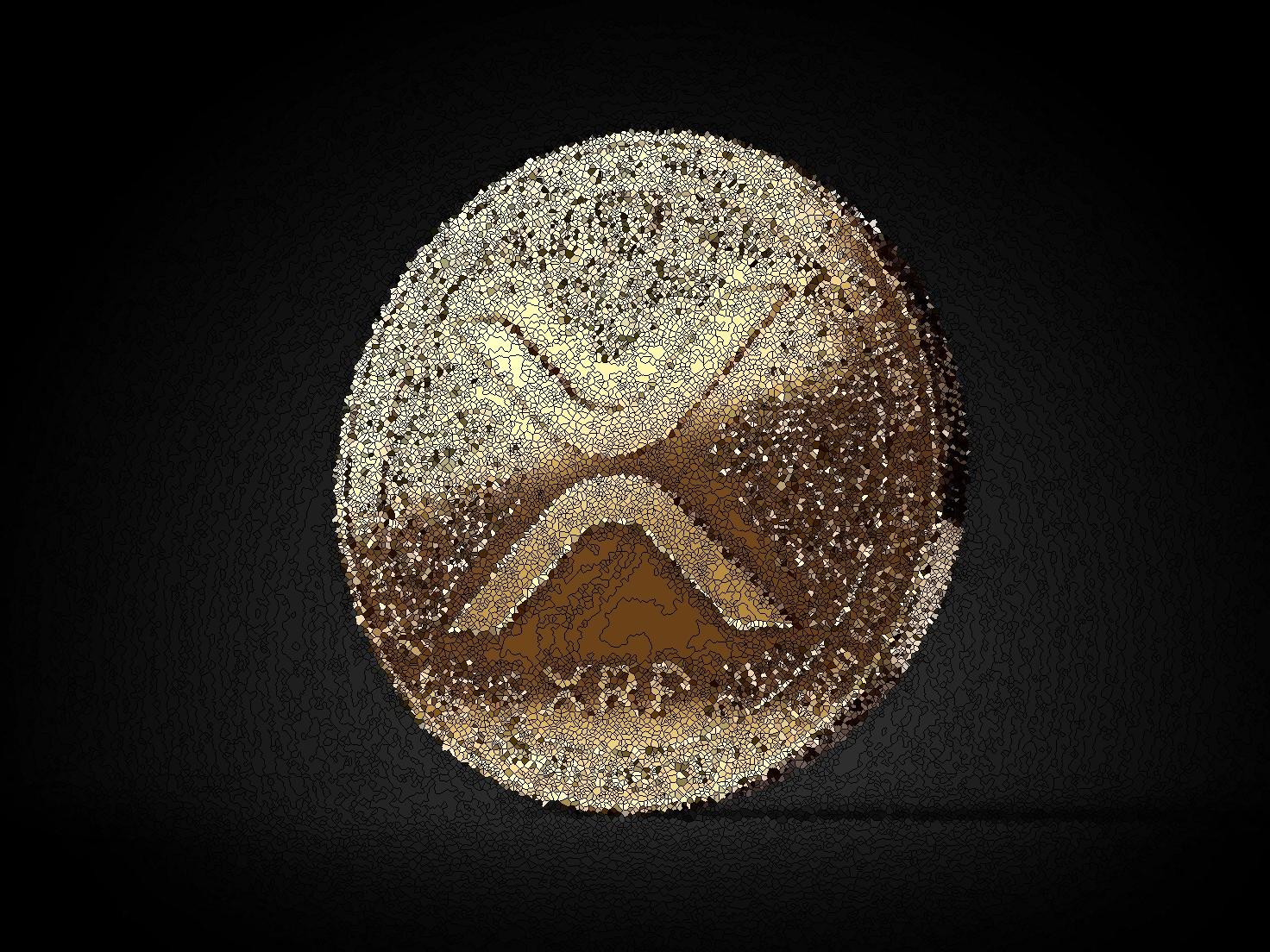 Ripple CTO David Schwartz provided clarification on XRP II after one of his followers found a reference to it in the crypto payment company’s official documents. Using Apple Pay and Apple as examples, Schwartz explained that XRP II is a separate legal entity controlled by Ripple Labs and needed to conduct separate, specific activities. The developer further separately clarified that XRP II is not a cryptocurrency, and according to the document provided in response to Schwartz’s tweet, it appears that the LLC in question was previously named XRP Fund II.

No, it's a legal entity, an LLC to be specific.

According to the original document, XRP II is involved in the sale of cryptocurrencies to third parties. Thus, this company was selling XRP in exchange for fiat money.

XRP is showing signs of life While part of the community was busy figuring out whether the suffix “II” meant some kind of secret token driven by Ripple, the price of the original — and as it turned out the only — XRP started to turn green again. XRP to USD by CoinMarketCap Apart from that fact itself, it is important to say that the token has held above an important support at $0.38 and above the 200-day moving average. If the positive momentum on XRP continues, we can expect the price to come in around $0.5.