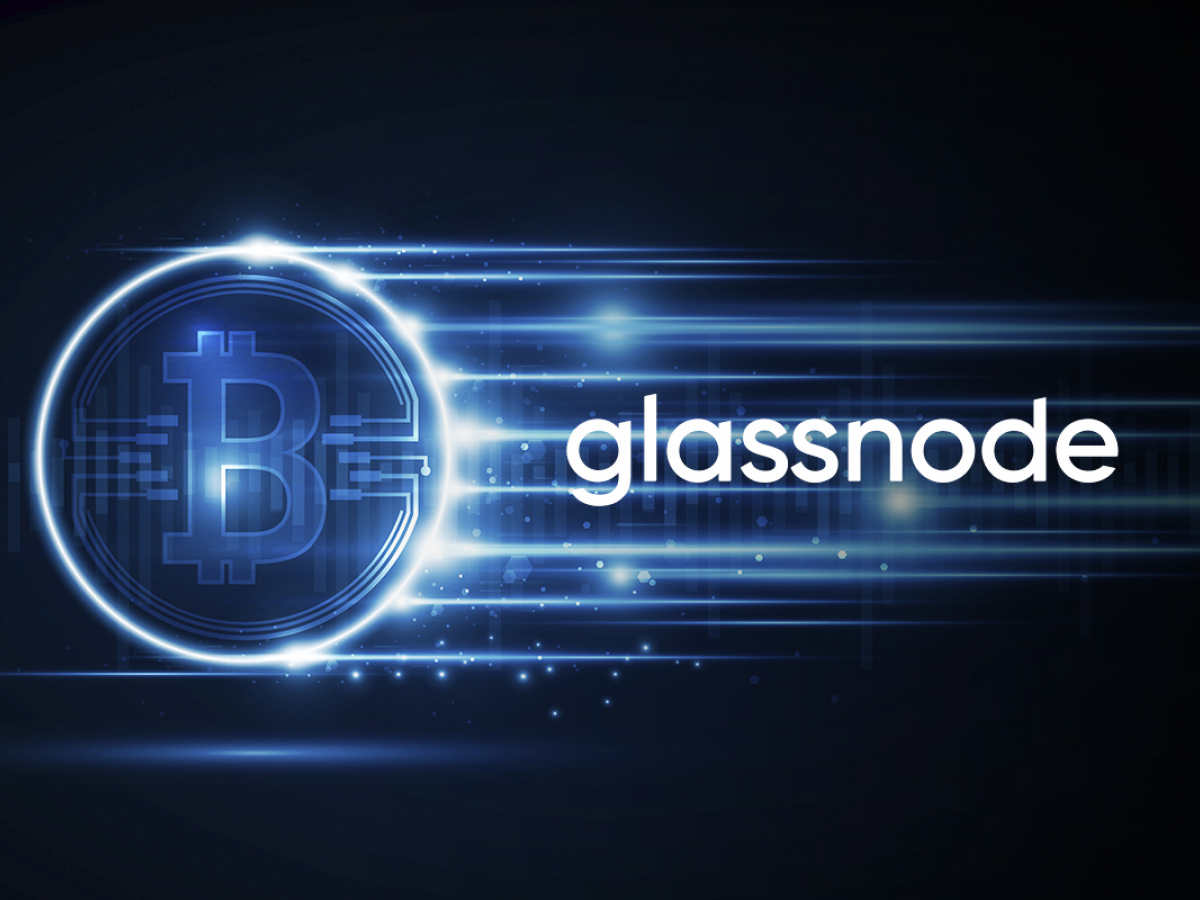 Bitcoin continues consolidating around $17K, begging the question if this is the calm before the storm.

Bitcoin failed to produce a meaningful breakout throughout the past 24 hours and is now consolidating around the coveted $17K level. As it has proven to be the case many times in the past, though, is this the calm before the storm?

The primary cryptocurrency by means of total market capitalization has been unable to escape the range of around $17K and is once again found trading at that level.

BTC’s price managed to increase to around $17,424 yesterday, but the bears were quick to step in and prevent any further gains. They pushed the price to an intraday low of $16,867 (on Binance), and it’s currently trading a bit higher, as seen in the chart above.

Prolonged periods of decreased volatility usually tend to be a precursor of a considerable move, so the question is if the current price action resembles the calm before the storm.

Over the past 24 hours, the wide majority of altcoins are painted red, but it’s not because Christmas is approaching. Most of them chart decreases anywhere in the range between 2% and 6%, as seen in the heatmap below.

There are, of course, some exceptions. Axie Infinity’s AXS token is trading at a 4.4% increase, and Synthetix Network’s SNX is up 5.4%, making these two the best performers in the past day.

On the other hand, BTSE Token is down 8.3%, followed by the native cryptocurrency of the derivatives decentralized exchange GMX, which is down 7.2%. These are the worst performers during the period.