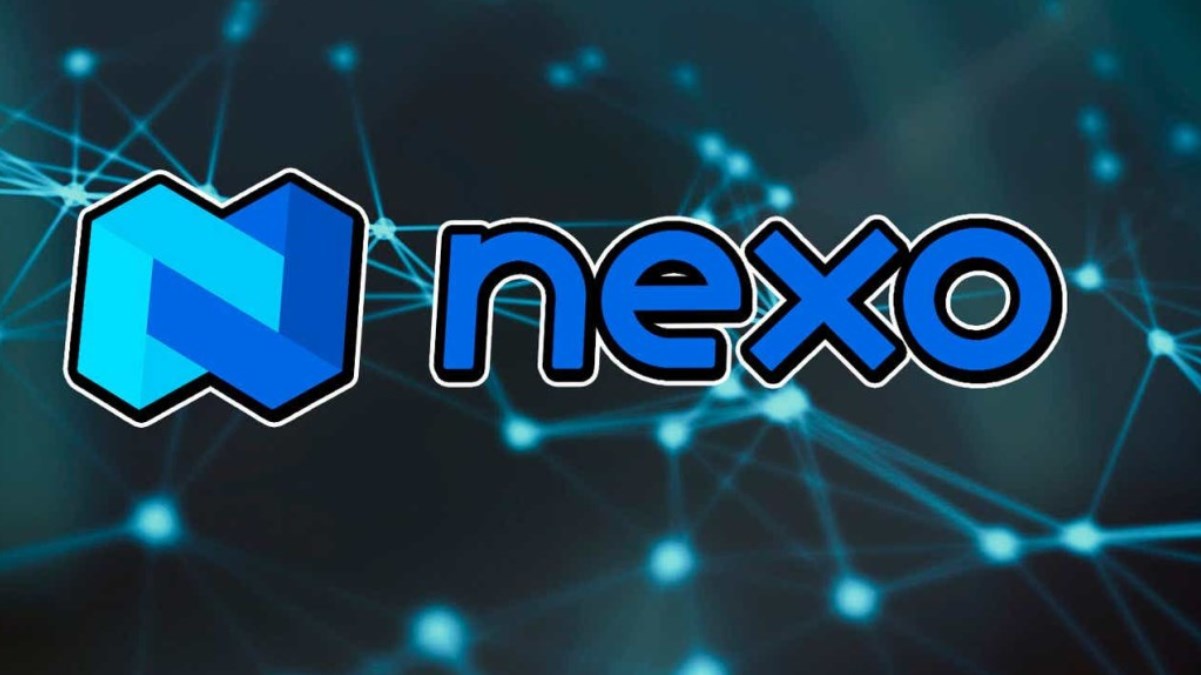 Nexo said it is too difficult to comply with the “inconsistent and changing positions” of regulators in the United States.

Burdened by regulatory pressures, crypto lending firm Nexo has given up on continuing to operate within the United States.

The company announced on Monday that it would begin phasing out its products and services from the country over the coming months.

According to Nexo, the firm has engaged in “good-faith dialogue” with the US state and federal regulators for the past 18 months. Despite this, Nexo no longer believes that such bodies can be negotiated with, citing their “inconsistent and changing positions” on legal matters.

“The US refuses to provide a path forward for enabling blockchain businesses and we cannot give our customers confidence that regulators are focused on their best interests,” stated the firm.

Nexo has been hounded by both state and federal regulators for its crypto lending service – especially its “earn” product, which lets depositors earn a consistent annual return on their crypto savings. California’s regulators have already ordered the firm to stop providing the product, deeming such offerings to be unregistered securities.

Nexo offboarded its clients from New York and Vermont over the past two years due to similar pressures. Starting on Tuesday, December 6, its Earn product will be stripped from another eight states – including Indiana, Kentucky, Maryland, Oklahoma, South Carolina, Wisconsin, California, and Washington.

Other Nexo products will remain available in the short term, and the company will continue to process client withdrawals.

The company outlined multiple actions it has already taken to demonstrate compliance with securities regulators, such as registering its Nexo token with the Securities and Exchange Commission (SEC), and delisting XRP. Both actions are related to the SEC’s insistence that the vast majority of non-Bitcoin cryptocurrencies are securities.

“Although regulators initially encouraged our cooperation and a sustainable path forward appeared viable, the events of recent weeks and months and the subsequent change in regulators’ behavior point to the opposite,” wrote the firm.

Nexo VS Other Lenders

The SEC has been generally suspicious of all crypto lending platforms, particularly for their much higher rates of return compared to traditional savings accounts. The agency walled Coinbase from offering a similar product, with similar returns, last year. Coinbase CEO Brian Armstrong criticized the SEC along similar lines at the time, citing their unclear standards for what defines a “security.”

BlockFi was fined $100 million for its yield product in February 2022, after which Nexo immediately stopped accepting customer funds for its Earn product.

Nexo is now one of the last major lending companies standing in the wake of this year’s bear market. Firms including Celsius, Voyager, FTX, and BlockFi have all filed for bankruptcy, with Genesis Trading possibly ready to follow.