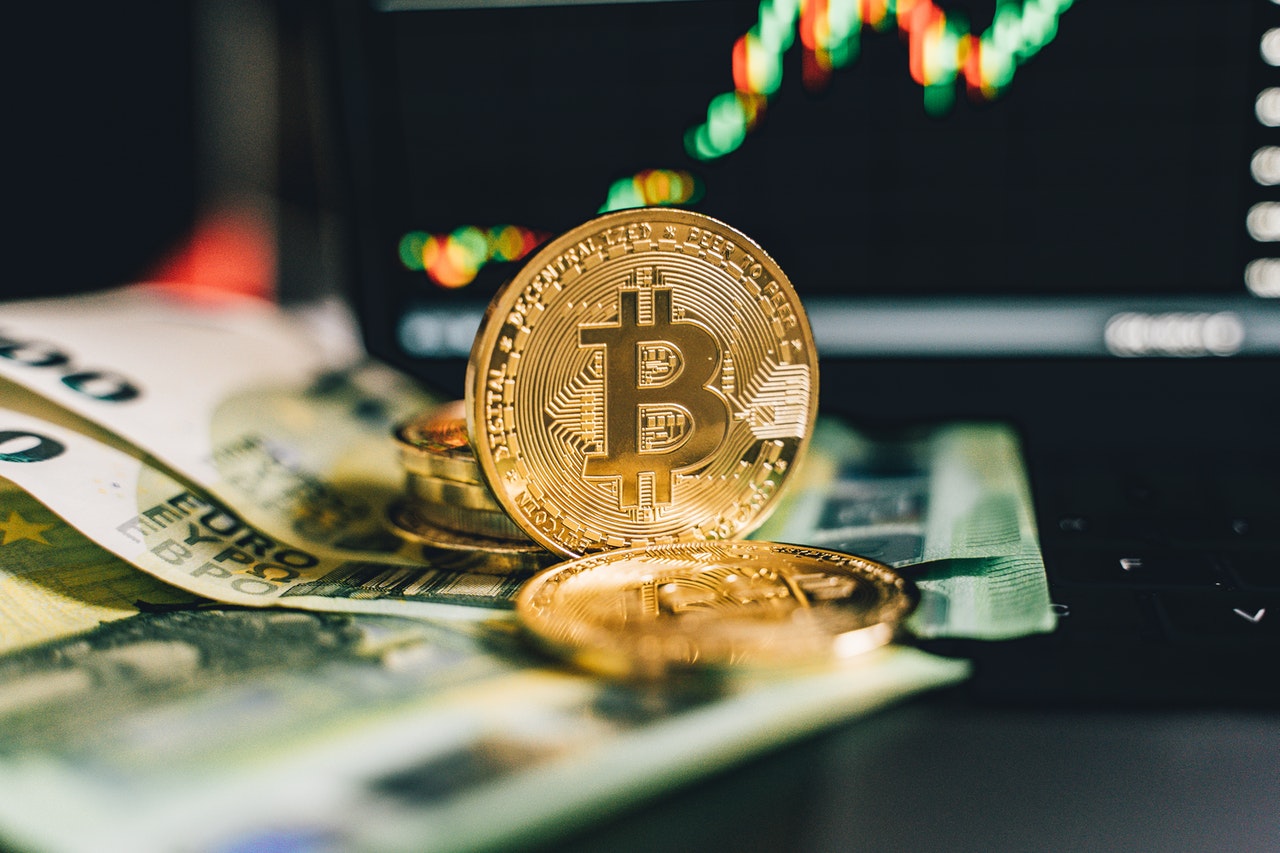 Tether Dominance has slowly increased throughout 2022. This meant that over the year, the stablecoin occupied more and more of the entire crypto sphere’s market capitalization. This metric’s gains since June highlighted how investors fled from holding crypto to staying in fiat.

Bitcoin itself has been in a downtrend from the $67k mark last year. This downtrend wasn’t about to end just yet.

Speculation that Bitcoin neared its bottom in the markets was seen across social media. Others felt the sins of FTX could see the entire industry bleed for years. December saw Bitcoin precariously perched atop $17k, but it could be time for another move downward.

Bitcoin shows bearish momentum on the daily chart with support at $15.6k

Over the past month, BTC traded within a range (yellow) from $15.6k to $17.7k. The mid-point lay at $16.6k and has served as an important level in the past month. At press time, the Relative Strength Index (RSI) was below neutral 50 while the On-Balance Volume (OBV) did not possess any trend recently. Since August, the OBV has been in a downtrend and showed significant selling volume.

From a technical standpoint, BTC has a bullish market structure. It has risen above the previous lower high at $16.6k, and retested the same as support. Yet, that does not indicate buyers can be interested.

The mid-range value was a place where lower timeframe traders can look to bid. For better chances of success, risk-averse traders can wait for a move to the range lows before buying. They can also look for a sweep into $15.2k-$15.4k area and a reclaim of $15.6k, to trade a swing failure pattern.

The recent bloodshed saw investors load up on Bitcoin, could a rally commence soon?

Glassnode data showed that Bitcoin leaving exchanges has been a dominant trend since November. This suggested that investors moved their BTC out of exchanges and likely into cold storage. It can be a response to the FTX crash, but it could also be an indication that buyers saw these prices as lucrative.

This data by itself does not support the idea of a rally. Another drop beneath $15.6k remained a possibility. Yet, despite all the fear in the market Bitcoin has been able to hold on to the $16k area. Derivatives traders expecting further losses on Bitcoin have gotten their hands scalded.