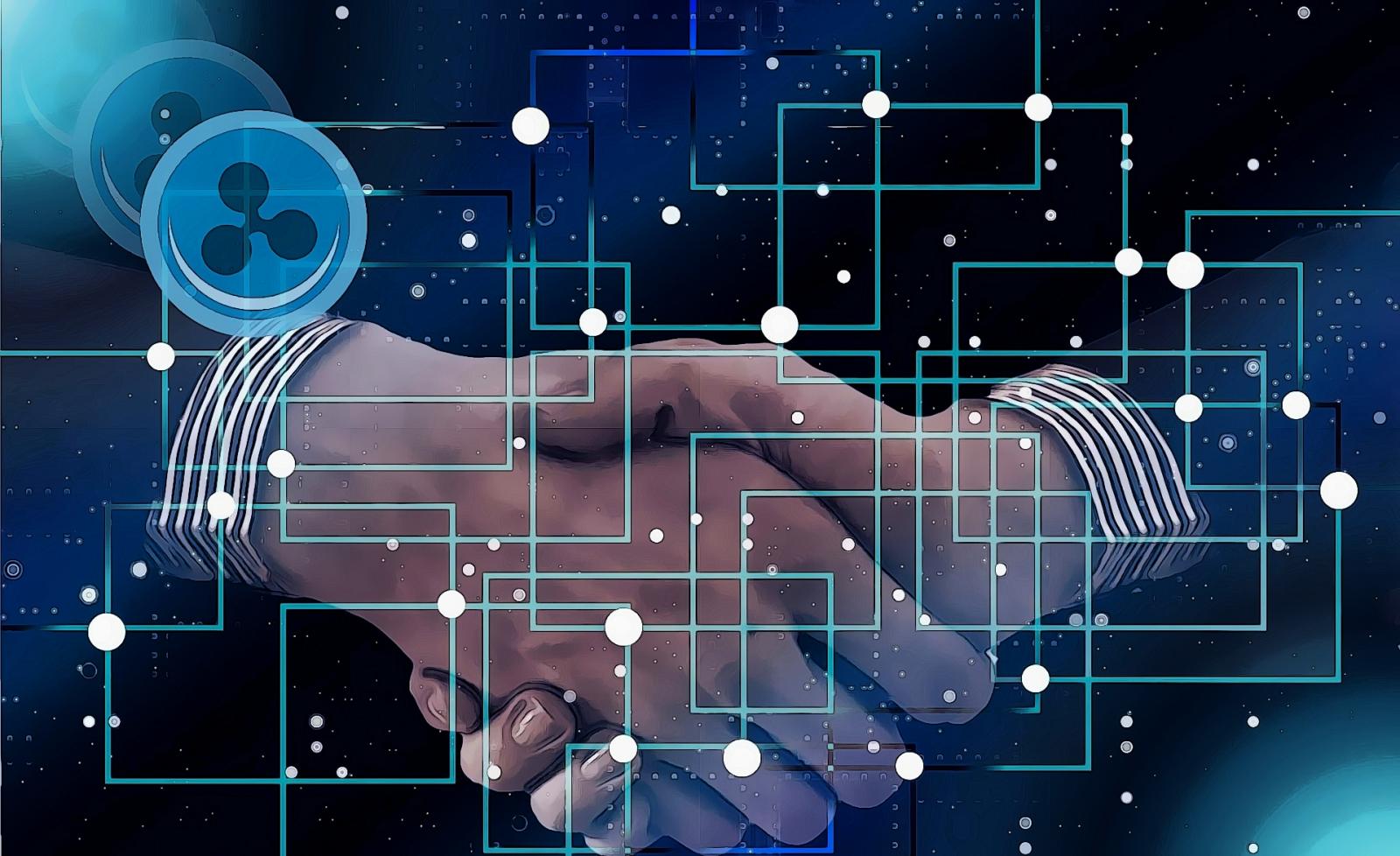 As per the latest development, one of Ripple Labs’s strong partners in the UAE – Al Fardan Exchange LLC –  has joined hands with Wall Street banking giant JPMorgan on Tuesday, December 6. Al Fardan is one of the leading licensed and regulated platforms in the UAE for money transfers and currency exchanges.

The two players will work to facilitate a same-day money transfer facility for UAE’s corporate customers. As a result, customers of Al Fardan Exchange will have access to currencies in multiple currencies such as the U.S. Dollar, Sterling Pounds, Euros, South African Rands, and others.

Ripple’s XRP Standard is one of the most sought-after solutions used by global banking institutions in cross-border settlements. In the latest development, the Bank of Australia’s largest financial conglomerate, CommBank, said that they would be Ripple’s XRP and ISO 20022 standard for cross-border payments.

But for a fact, we know that JPMorgan has its own blockchain platform that facilitates cross-border transactions using the native JPMCoin. Thus, the possibility of them using Ripple’s XRP Standard remains limited as of now.

The Al Fardan exchange recently celebrated its 50th anniversary in the market. Besides, they also launched their own application AlfaPay. As a result, the company offers its customers “a branch in the pocket” while providing them with seamless and secure transactions.