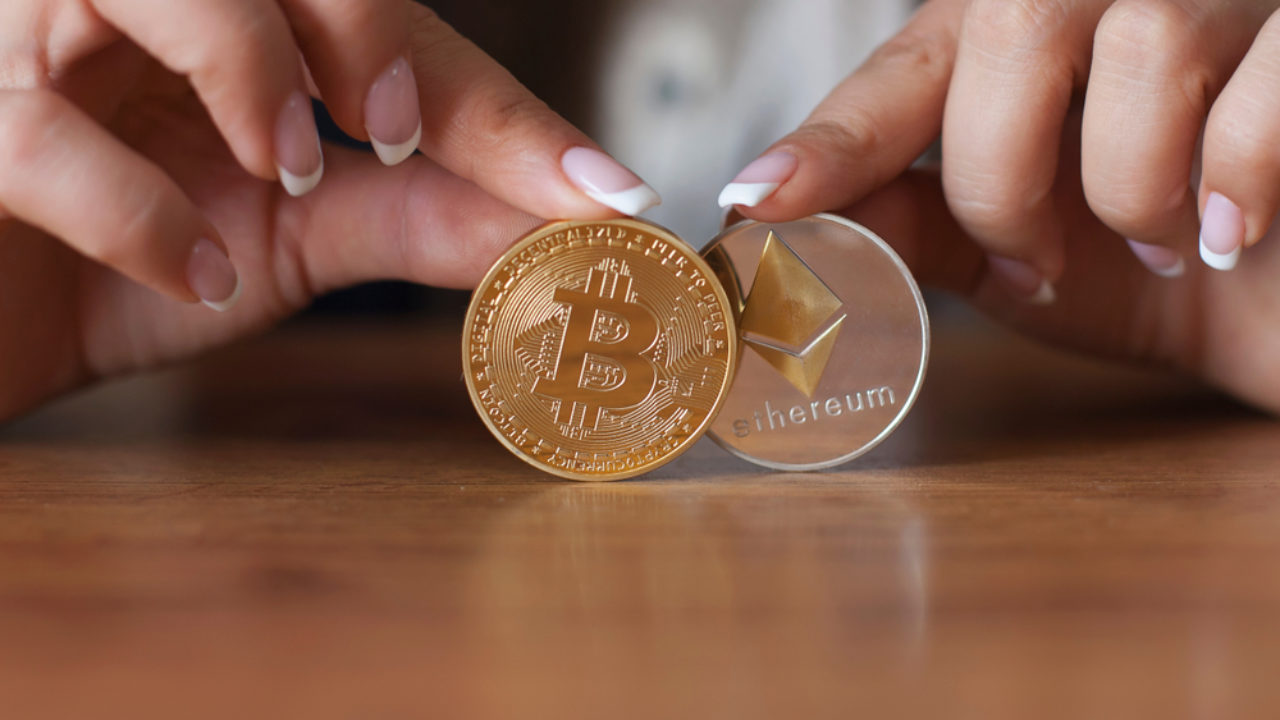 BTC and ETH are the only crypto assets investors should deal with right now, Belfort said.

Jordan Belfort – the infamous stock broker whose story inspired Martin Scorsese’s film “The Wolf of Wall Street” – thinks the only two cryptocurrencies investors should deal with at the moment are bitcoin (BTC) and ether (ETH).

He cautioned people should invest only a small amount of their total portfolio in crypto due to the volatility and risks in the field.

Belfort uploaded a video called “My Current Crypto Update” to give his two cents on hot topics, such as the FTX fiasco and whether now is the right moment to jump on the ecosystem.

He claimed the exchange was a scam and nothing could have protected users against the catastrophe.

Despite FTX’s meltdown, “the Wolf of Wall Street” does not think people should disregard bitcoin and ether. According to him, the two largest cryptocurrencies by market capitalization are the only ones investors should deal with during the ongoing bear market.

“Outside of those two coins – I literally would not be touching crypto right now with a 10-foot pole,” he stated.

Going back to bitcoin, Belfort said he hasn’t sold any of his holdings and has even purchased more. He thinks that such investment could turn profitable in the next five to ten years:

“I haven’t sold even one, and I’m buying more. That’s not to say that I don’t think it’s going low because I do think it’s probably going to go a bit lower in the short term. But I believe in the long term that if you hold these coins five or ten years, I believe those two have an excellent shot of being substantially higher than what they are today.”

He recommended investors allocate a “very small” proportion of their entire portfolio when buying BTC and ETH. The best investment tools are the S&P 500, or ETFs, he concluded.

The Wolf of Wall Street was not a big fan of bitcoin a few years ago, claiming in 2018 that it is based on the Great Fools Theory and is “going away.”

However, he changed his view in 2021, noting BTC’s advancement during the COVID-19 crisis. Belfort outlined its fixed maximum supply of 21 million coins ever to exist and predicted its price could skyrocket to $100,000 by the end of last year.

Despite not hitting the milestone, Belfort remained a proponent and kept praising the asset during 2022. He advised investors to view bitcoin as a long-term investment in July, forecasting that those holding it for over three years will most probably make some profits.