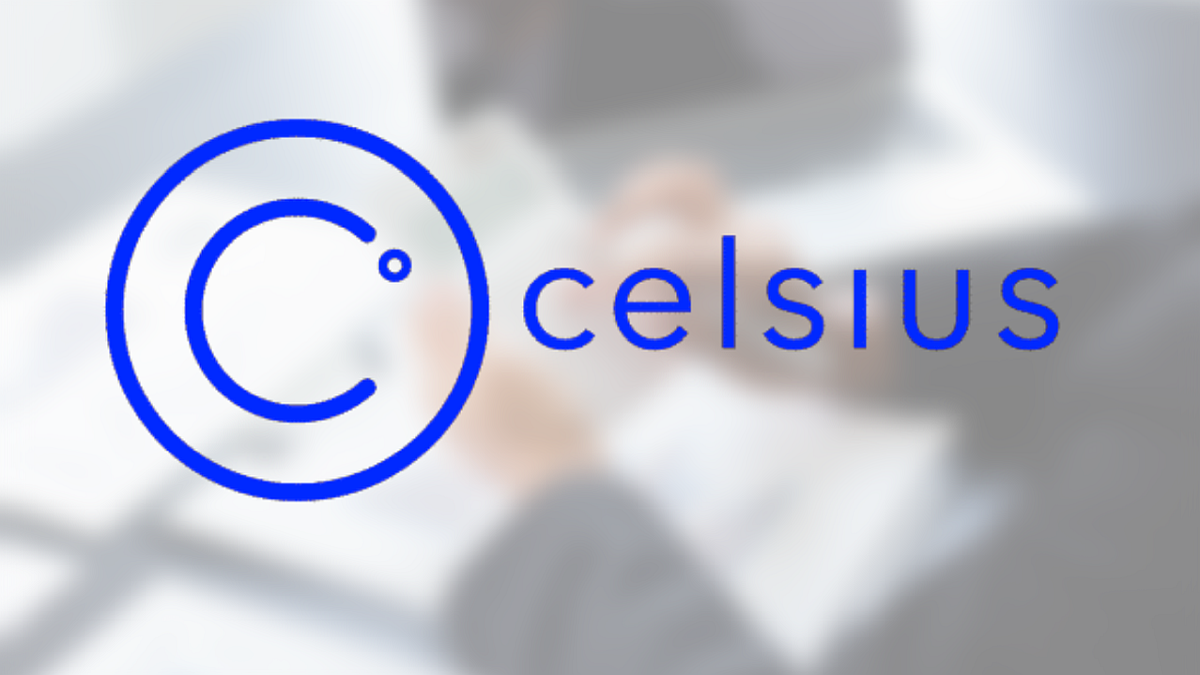 A U.S. bankruptcy judge has ordered the Celsius Network to return customers’ cryptocurrency that did not reach its interest-bearing accounts.

In a hearing on Dec. 7, bankruptcy judge Martin Glenn ordered the embattled crypto-lending firm to return funds that were not part of its yield-bearing accounts.

The total is around $44 million, which represents a small fraction of the billions in crypto still owed to Celsius customers, according to Bloomberg.

Celsius Network initiated voluntary Chapter 11 bankruptcy protection in July following a month of severe liquidity issues in the fallout of the Terra/Luna collapse.

Celsius advisers and stakeholders decided that crypto placed in custody accounts belonged to users rather than the company. What happens to the funds remaining in the interest-bearing accounts has yet to be determined.

The report added that Celsius had around $200 million in custody accounts, but a lot of it was moved there from the yield-bearding accounts just before the bankruptcy filing.

As part of the proceedings, Celsius may be able to claim ownership of some of it due to preferential transfer rules, reported Bloomberg. There was around $11 million in this category, according to the court documents.

On Dec. 6, Celsius won an extension on its exclusivity period for the right to submit a Chapter 11 reorganization plan until Feb. 15. The firm stated:

“We intend to use this time to continue developing a plan for a stand-alone business, as we explore all value maximizing opportunities available to us, for the benefit of our customers and other stakeholders.”

This afternoon, the Court approved an extension to our Exclusivity Periods until 2/15/2023. This is the period within which Celsius has the exclusive right to submit a chapter 11 plan of reorganization. We thank the UCC and ad hoc groups for their collaboration on this matter.

In its bankruptcy filing, Celsius revealed it had between $1 billion and $10 billion in liabilities and more than 100,000 creditors.

On Dec. 2, Mike Novogratz’s Galaxy Digital announced that it will acquire the Celsius-owned custody platform GK8, which is to be sold as part of bankruptcy proceedings.

Crypto markets are still falling this week though they have remained range bound since the FTX collapse in early November.

Total capitalization is down 1.7% to $876 billion at the time of writing, according to CoinGecko. Bitcoin and Ethereum are leading losses though both are in a period of consolidation.

The Celsius Network CEL token made a 9% gain on the news and was trading at $0.752 at the time of writing.