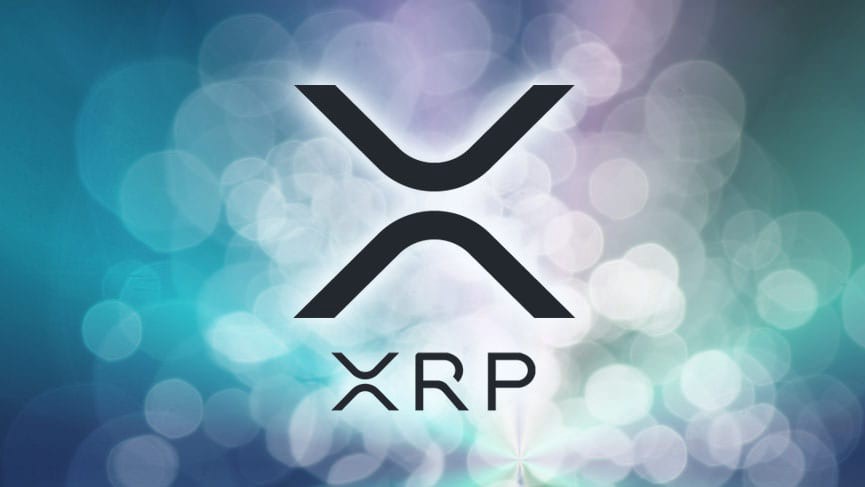 The court may soon draw the curtain on the long-standing lawsuit legal battle between the U.S. Securities and Exchange Commission (SEC) and Ripple. The SEC filed a lawsuit in December 2020. In the initial filing, the commission alleged that the payment company and its executives raised over $1.3 billion through unregistered securities offerings, XRP.

In its complaint, the watchdog alleged that Ripple-the defendant in the lawsuit-failed to register its offers and sales of XRP. In addition, the SEC claims that Ripples violated the registration provisions of the federal securities law.

While the matter remains before the court, the parties involved are battling to win with different filings throughout the proceedings. In the last proceeding, the SEC filed for summary judgment amid several amicus filings. The crypto community has been in anticipation of the party in whose favor the court will rule.

Latest Update On The XRP Lawsuit

In the latest proceeding, the SEC and Ripple have each submitted their final briefs to the court, requesting judgment in their favor. They implored District Judge Analisa Torres not to send the matter to trial papers.

The CEO of Ripple, Brad Garlinghouse, said their General Counsel, Stuart Alderoty, is putting up a “tough” fight against the SEC. He also addressed the case as one of the most critical tests for the crypto industry.

Meanwhile, Alderoty commended the efforts of the Ripple CEO. In a tweet, he was confident they are approaching the end of the two-year-long lawsuit. He also applauded his team, saying he couldn’t have asked for a better one.

The final briefs by both parties bring the lawsuit closer to a judgment that might change the view of digital assets under the US Securities law. Who the court’s judgment favors will probably determine the classification of digital assets, whether as securities, derivatives, or any other class. For example, if the SEC wins, XRP will be classified as a security. This precedent might apply to other similar assets.

However, the XRP lawsuit may end the debate over the crypto market regulation. A federal judge presides over the lawsuit’s multiple motions from the SEC and XRP.

Reports revealed that XRP spent a lot of money on this lawsuit. According to the report, the crypto firm has spent about $100 million in its defence against the SEC’s allegations.

Ripple says its effort in the battle is to shield the crypto industry from the SEC’s overregulation. Last month, Ripple’s counsel, Stuart Alderoty, blamed the SEC for BlockFi’s bankruptcy. The lawyer said the fines levied on BlockFi by the SEC contributed to its insolvency. He addressed the firm’s bankruptcy as the SEC’s “Regulation by enforcement” success story.