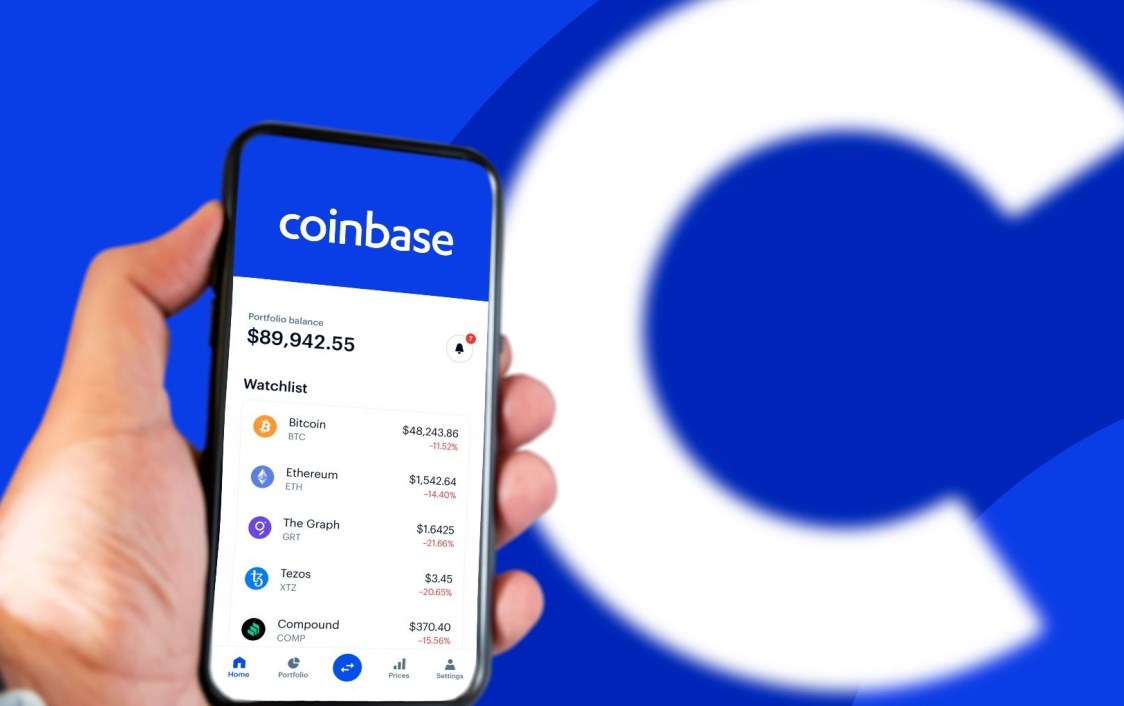 According to the company’s roadmap Magic ($MAGIC) is set to be listed on the exchange. The token is an “essential resource of the Treasure metaverse,” which is a decentralized non-fungible token (NFT) ecosystem built for metaverse projects. It’s governed by a decentralized autonomous organization.

The Treasure protocol uses non-fungible tokens (NFTs) to turn imagination into productive and profitable assets. As the protocol expands, it will connect more narrative bridges within the metaverse. The goal of the Treasure protocol is to allow communities to create and operate new, decentralized metaverses on their own.

MAGIC is the platform’s native token and is utilized to manage ecosystem activities. It’s the only currency to trade on Treasure’s marketplace and is used as a reserve currency. Players in the ecosystem tend to earn MAGIC by playing, mining, and participating in the ecosystem’s central metaverse location Bridgeworld.

Coinbase’s listing announcement saw MAGIC’s price jump over 120% to now trade close to $0.62 per token, up from around $0.28 late last month.

It’s worth noting the exchange hasn’t yet listed MAGIC and may not necessarily fully do so. The exchange has, however, added to its listing roadmap along with other tokens, including decentralized governance platform Aragorn ($ANT) and Ethereum staking pool Rocket Pool ($RPL).

Also read: How to Transfer From Coinbase to MetaMask

As CryptoGlobe reported, Coinbase has said its Coinbase Wallet product will be dropping support for four major cryptoassets — $XRP, $XLM, $ETC, and $BCH — from 1 January 2023