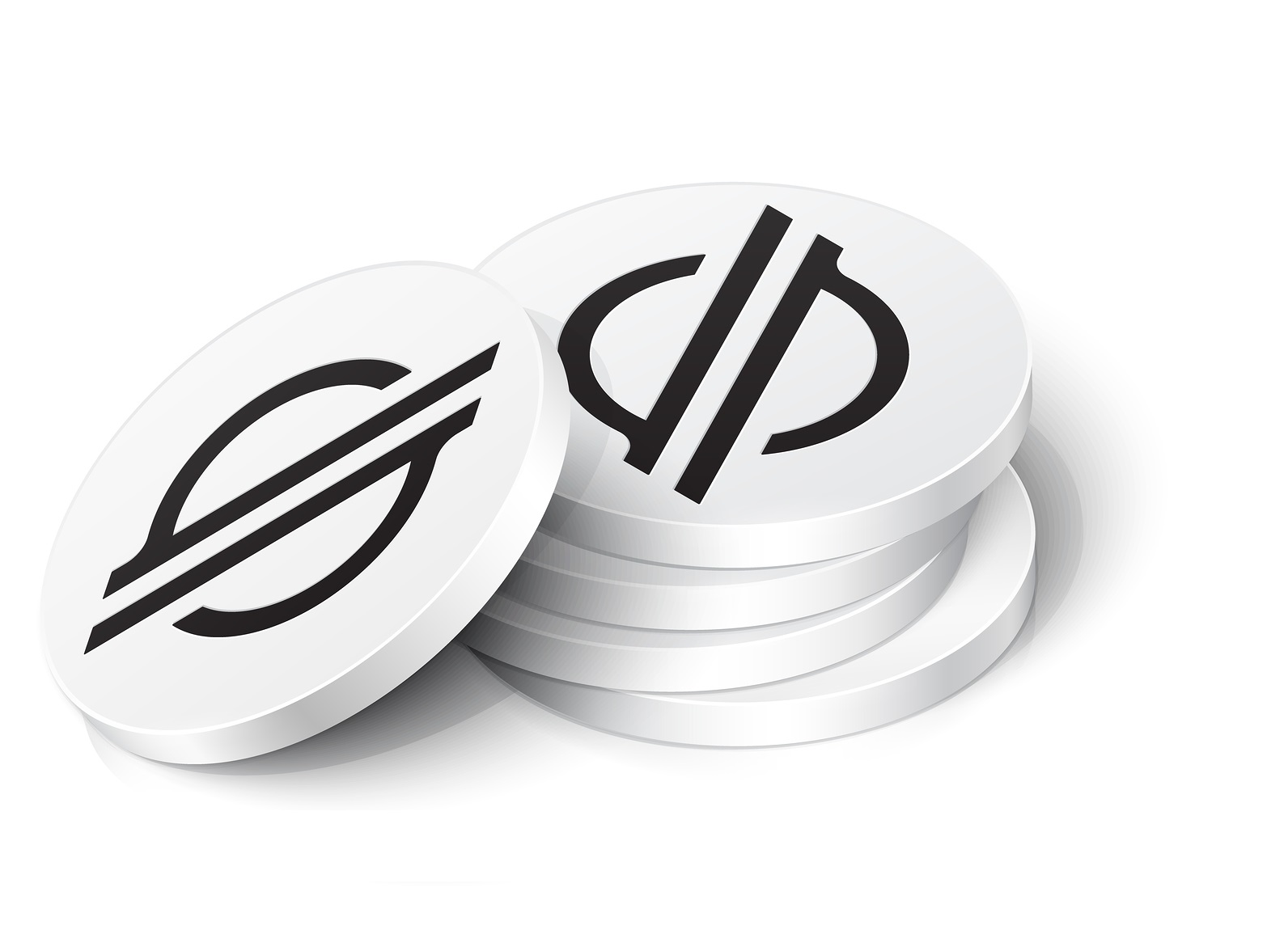 AirTM will help generate new streams of income as a way to derive them from the region’s failing economy.
Stellar Lumens, along with dollar-denominated wallet AirTM, is helping billions of people in Latin America to move closer to financial freedom.

Both companies are collaborating to bring the average Latin American much-needed financial support through cross-border payments within their home countries.

AirTM launched in 2015 as a P2P marketplace that helped Latin Americans hedge their savings against rising inflation in the region. The company allowed users to exchange their local fiat for AirTM’s native stablecoin AirUSD, using free market rates.

The company has now decided to enable Latin Americans receive external remittances, after low wages and growing unemployment considerably reduced the number of people who had disposable income to exchange for AirUSD.

In an official SDF publication, CEO and co-founder Rubén Galindo Steckel explained AirTM’s motivation to facilitate cross-border payments. According to him, opportunities provided by the general digital economy have shrunk the world into a global village. The digital economy is gradually solving several problems, including Latin America’s unemployment rates at an average of 10%, and local salary expectations so low that the region’s gross yearly income per capita is around $7,771.

Before now, Latin Americans found it difficult to take advantage of these digital opportunities because trusted and affordable remittance service providers are limited. Steckel wrote:

“But without proper cross-border payment infrastructure, can a global digital economy be built around a lower income workforce? If you can’t pay them, why even consider building a business that revolves around them let alone an industry?”

The retail wallet’s expansion to cross-border payment helps Latin Americans generate new streams of income and “power a brand new economy.” The solution will help the average person create value and use skills to earn money to liberate themselves from the region’s failing economy. AirTM will also help enterprises to more earning opportunities and also increase productivity.

AirTM promises to continue investing in financial services that will benefit consumers and enterprises alike. By taking advantage of Web3 and all it offers, AirTM will remit funds at much cheaper rates than traditional remittance services.