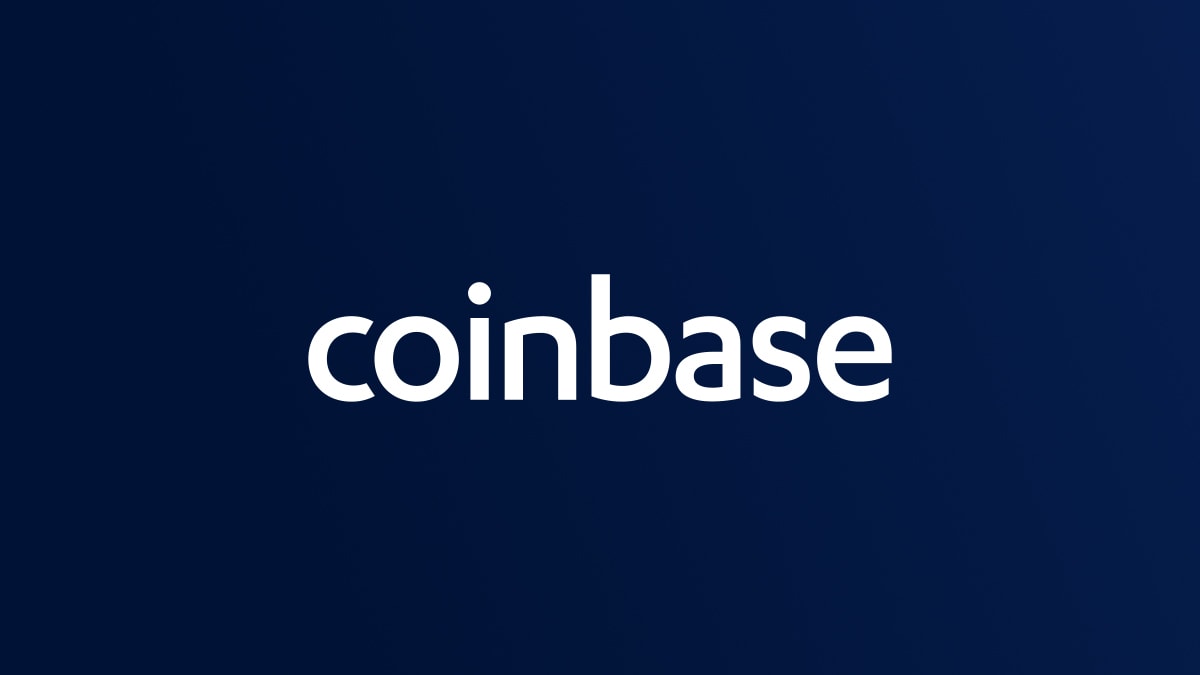 Coinbase wants customers to use its own stablecoin USD Coin (USDC) instead of Tether (USDT).

In a new blog post, the centralized crypto exchange encouraged users to switch from USDT to USDC by waiving the conversion fees while highlighting the latter stablecoin as a “trusted and reputable digital dollar.”

The development comes amidst a stablecoin war in the industry. Exchanges are stepping up to claim dominance of their native stablecoins. Recently, Binance stopped supporting USDC, auto-converting customer holdings into its own stablecoin BUSD.

After being out of Binance, the companies spearheading USDC have new plans to bolster the stablecoin’s growth.

USDC was co-founded by Coinbase and issued by its affiliated company, Circle, in 2018. It also delivers monthly attestations by Grant Thornton LLP, which happens to be one of America’s largest audit, tax, and advisory firms. Tether, on the other hand, has been stirred with controversy much of it is surrounded by the stablecoin issuer publishing a full audit. The company has frequently dismissed FUDs and maintained that its reserves are fully backed.

Its rival stablecoin has managed to avert such scrutiny. In fact, USDC has grown to become a serious contender of already established market leader USDT over the past four years. With a market cap of $65.7 billion, USDT is the largest stablecoin, followed by USDC at $42.7 billion.

FTX’s insolvency has shown a spotlight across the crypto market. The unraveling of FTX contagion and the subsequent fall of dominos have put some stablecoins to the test, which is typically considered to be a flight to safety. To that extent, Coinbase emphasized the importance of trust in the USDC ecosystem.

“We believe that USD Coin (USDC) is a trusted and reputable stablecoin, so we’re making it more frictionless to switch: starting today we’re waiving fees for global retail customers to convert USDT to USDC.”

The move comes as a surprise because the average transaction fee makes up the bulk of its revenue. The bear market has already led to a decline in the trading revenue of the exchange’s trading revenue by approximately 50% or more when compared with last year. This was revealed by Coinbase CEO Brian Armstrong during an interview with Bloomberg’s David Rubenstein Show.

“Last year in 2021, we did about $7 billion of revenue and about $4 billion of positive EBITDA, and this year with everything coming down, it’s looking, you know, about roughly half that or less.”