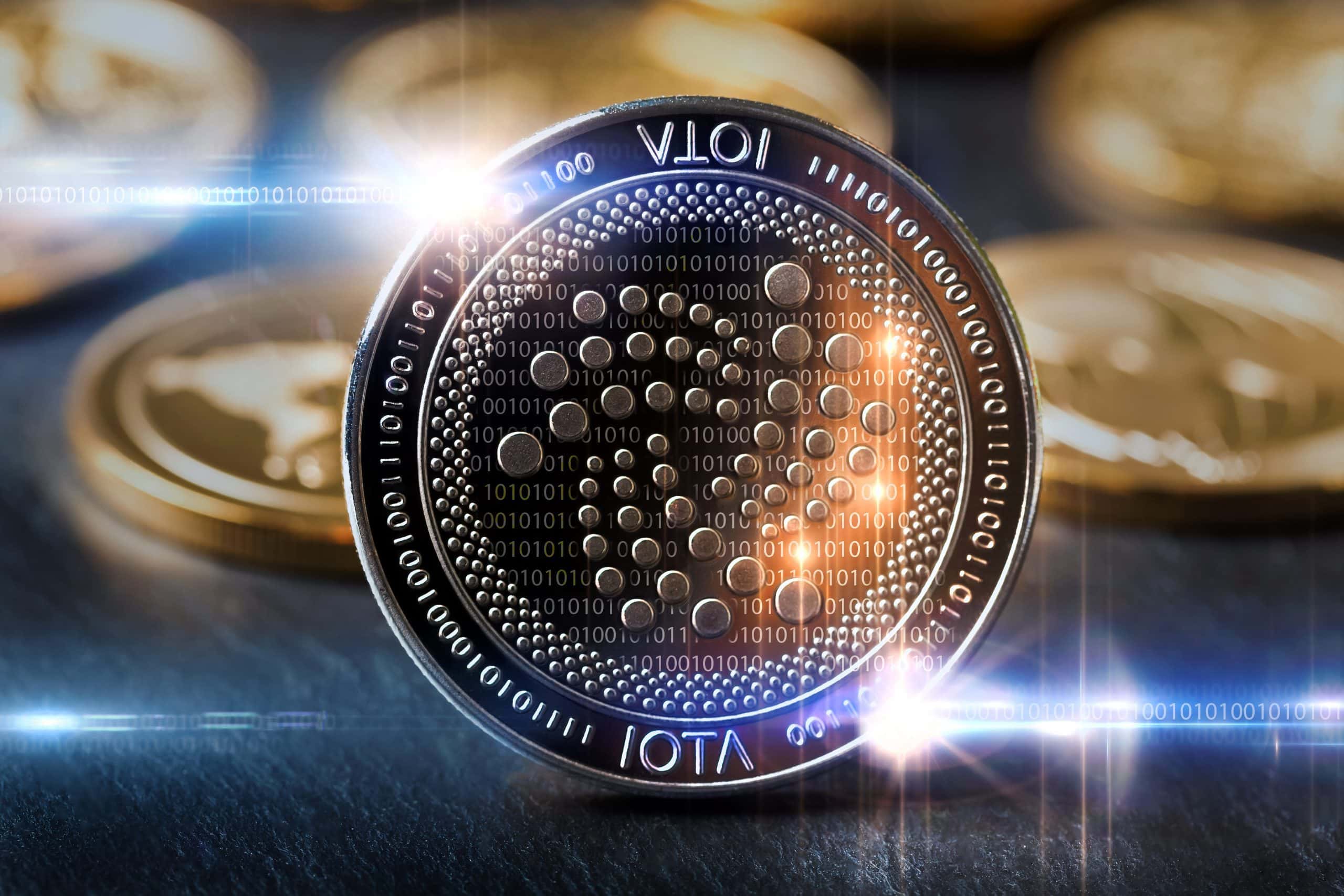 Hangs Moog from IOTA’s core development team has recently provided insights into all the development work that’s going on with the Coordicide upgrade. Also called the IOTA V2, Coordicide is an upgrade to IOTA’s core protocol which will enable the complete decentralization of the network. At the same time, it aims to significantly improve the performance of the protocol.

The IOTA developer shares some insights over their recent work and progress on Coordicide. A few weeks back, the IOTA team merged the refactored consensus code base. Since then, they have been running it on an internal testnet.

The only remaining thing for the prototype to be feature complete in a first MVP version (apart from getting rid of possible remaining bugs) is the chain switching, which allows nodes to automatically recover after i.e. having being eclipsed / in a minority partition.

Moog and his team member Andrea have been working on it for two weeks. However, they also had to pause and pivot the way they manage the state to simplify the necessary logic for the switch. But other things such as snapshots, commitments, running, and others have been working almost fine.

Further developments and the role of the Shimmer Network

In the coming days, the IOTA team will start working on the state refractors while simultaneously working on the last building block. But since the Christmas holidays are approaching fast, things might move at a bit slower rate than expected.

“I am officially already on vacation as well but since there isn’t much sunlight and it’s pretty cold – I am coding anyway,” he added. Moog added that he and his team are also working on some old code that needs cleaning up after finishing the MVP.

This basically involves talking more about performance optimizations such as adding a caching layer in the ledger and much more. However, these implementations will happen only after everything else is stable.

IOTA 2.0 also known as IOTA Coordicide implementation will be a major step in realizing IOTA’s dream of a permissionless and scalable distributed ledger technology. With the Coordicide upgrade, IOTA brings a new mechanism that will make IOTA fully decentralized.

The Shimmer Network would play a key role in the transition to IOTA 2.0. It basically serves as a test network for developers before bringing any major upgrades to the IOTA mainnet.