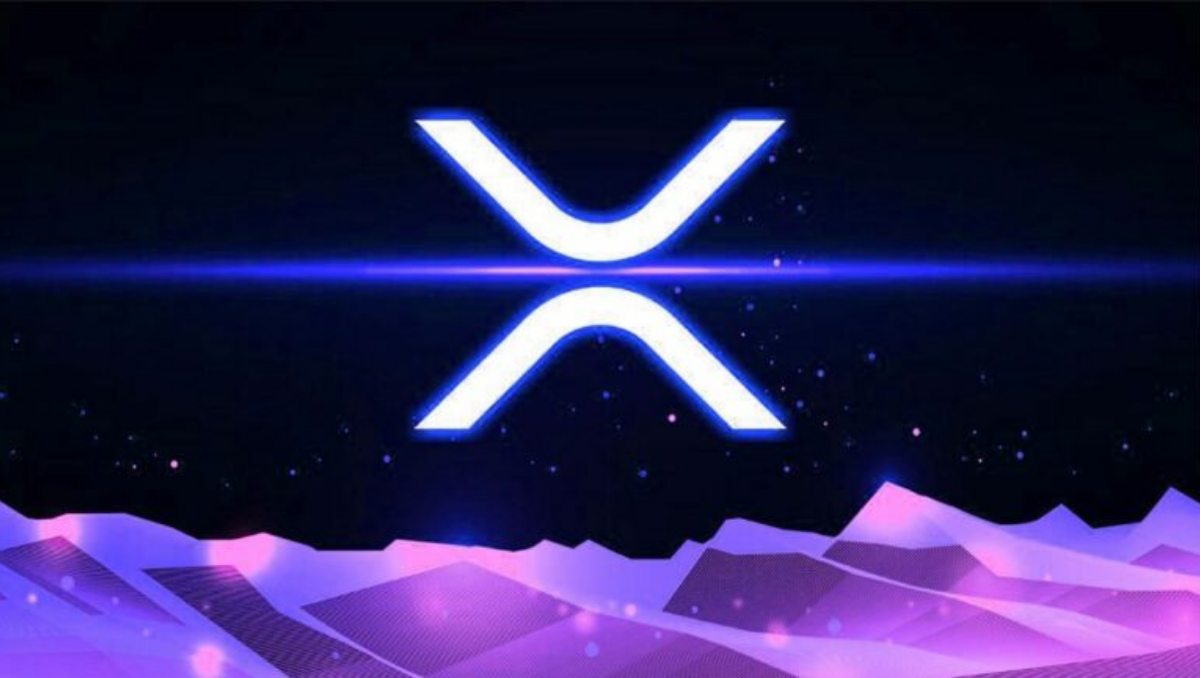 Ripple (XRP) price is set to get some backing from the Fed as this week mostly focuses on US inflation and its central bank. Expected to come on Wednesday evening is a speech where Fed Chair Jerome Powell will hike interest rates by 50bp and try to go for that Goldilocks scenario with a soft landing for the economy. To get that done, Powell will need to bring a positive story, saying that the worst is over and now gradually the Fed can begin tapering its interest rate hikes.

XRP to be salvaged by the Fed chair

Ripple price is still digesting the dip from the past weekend, where bulls received a firm rejection on Saturday against the 200-day Simple Moving Average (SMA), and XRP has been trading lower since then. The weekend included, currently XRP is trading 5% lower than where it was on Friday at the US closing bell. Thus far, the negative news is that price action is underpinned at $0.3710 and looks to be held before the US trading session.

XRP price will flirt with a break of that level, as volumes remain low while traders keep their powder dry for either Tuesday with the inflation numbers or Wednesday for the Fed. Expected is some more support from Powell for the markets as a soft landing is still possible while inflation is coming down. Translated into XRP price, that would mean a jump above the 200-day SMA toward $0.4228 with the monthly pivot and the 55-day SMA broken to the upside at $0.4143.

The big risk to the downside comes with the chain of events that could completely fall the other way, with US inflation suddenly soaring again or coming out above expectations and the Fed chair being hawkish and sticking with a 75bp hike, a much more aggressive projection for next year. When that scenario unfolds, expect a massive drop in risk assets with XRP dropping toward $0.3043 and possibly even flirting with $0.2800 as the next massive sell-off unfolds. The US Dollar strength will trigger a double whammy for the bears in that case.