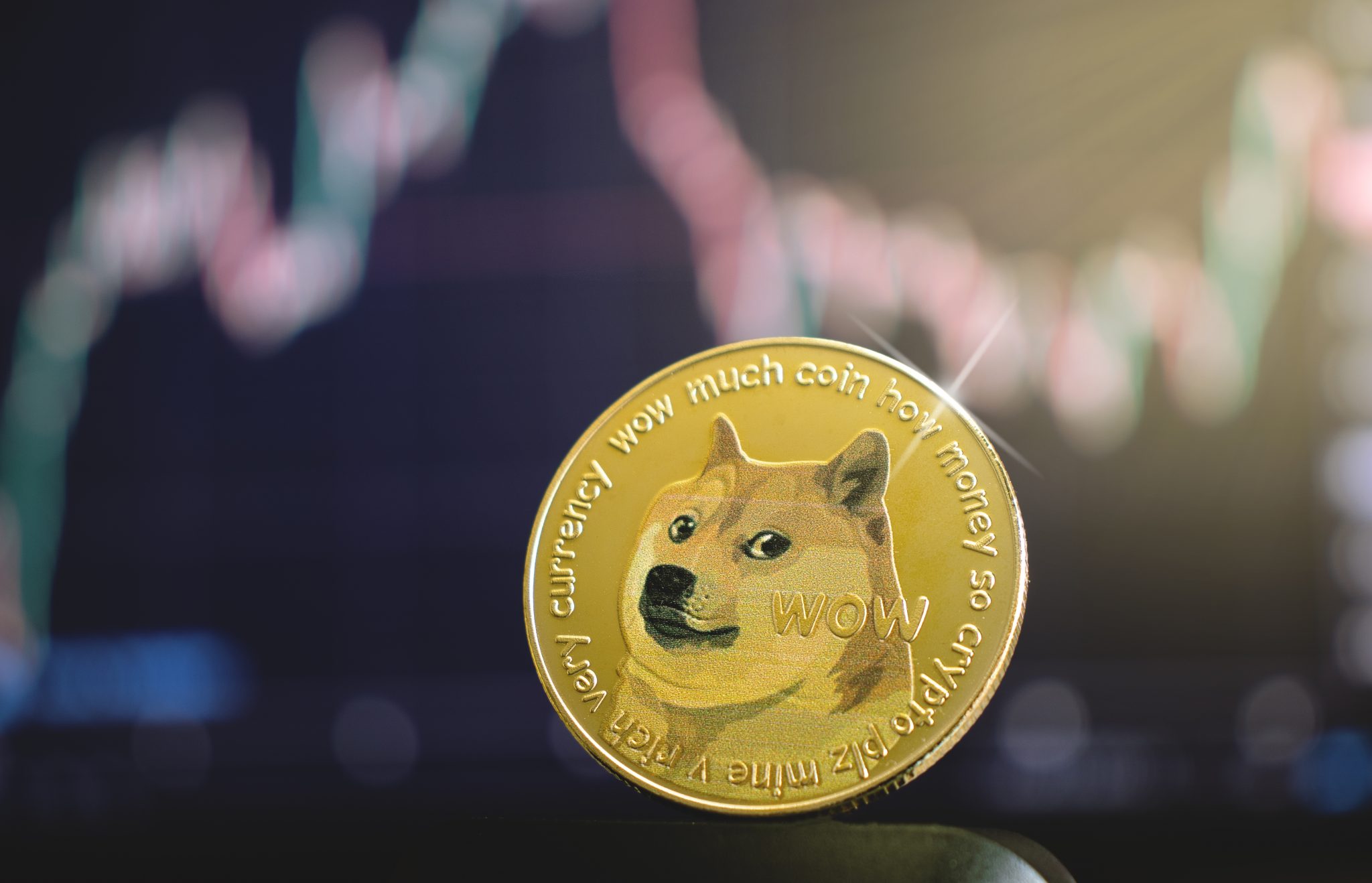 Dogecoin (DOGE), is considered the largest meme coin on the basis of its total market capitalization. Just recently, the token witnessed a drop of approximately 8% over the course of the previous 24 hours. As a result of the fall, Dogecoin (DOGE) has lost a chunk of its value and is currently trading for approximately $0.08908. keeping this drop in mind, it is worth mentioning that the token has managed to accumulate a loss of nearly 16% since last week.

Dogecoin (DOGE) previously experienced a surge in its value after Elon Musk’s acquisition of Twitter. The token continued to grow considerably over the next few days as well. However, the surge didn’t last long. According to several reports, it is evident that a great percentage of Dogecoin (DOGE) liquidations, worth nearly $6.34 million, took place on the popular exchange, Binance. On the other hand, it is also important to note that nearly half of those liquidations were carried out in the last 12 hours.

Based on the recent scenario, Dogecoin (DOGE) has managed to land itself among the cryptocurrencies that have started this week considerably down. Apart from this, the FED is planning to host a session on Wednesday this week. It is expected of them to pump up interest rates by almost 50 points. The previous increase was 75 points. This shows the FED’s intention of minimizing its strikes against inflation.

What Happened to Dogecoin (DOGE)?

It is believed that one of the main elements that made Dogecoin (DOGE), and other cryptocurrencies, is FED’s upcoming decision. Based on the US wholesale inflation figures, it is evident that the effects of inflation have reduced notably. Despite that, they’re expected to loom for an unspecified time frame. It is dreaded that this might inevitably offer FED a greater advantage.

Apart from that, it is also believed that another factor that made Dogecoin (DOGE) lose its value was irregular activity on Binance. However, Binance came forward and assured me that everything was completely normal. This comes at a time when investors are already greatly shaken by the collapse of FTX. Many actually believe that Musk and Twitter can play roles in reversing the losses of the meme coin. Any news related to the token’s integration within Twitter’s network would offer the meme coin much-needed support.