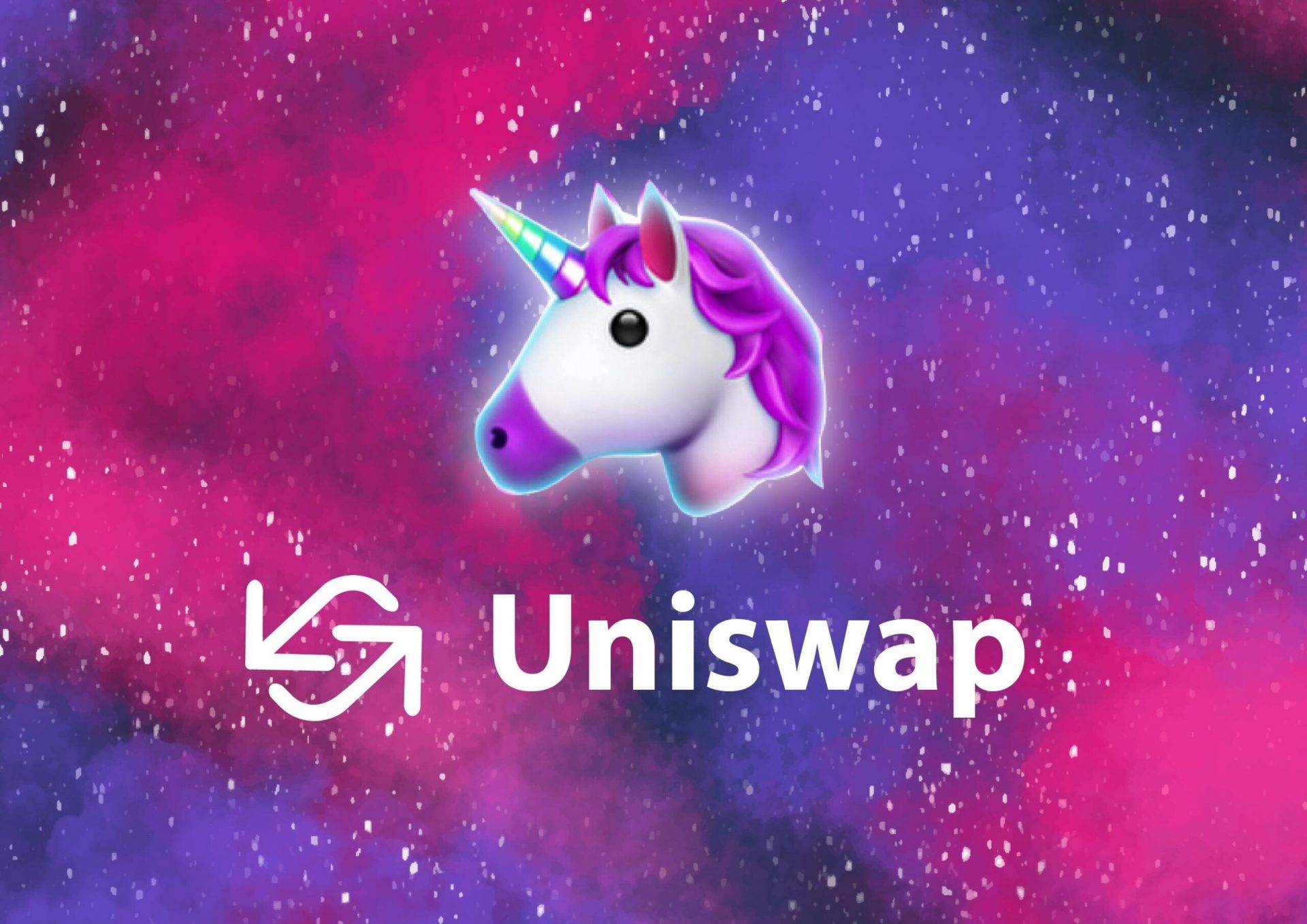 Some see the proposed pilot project as an “important step,” while others say it may lead to reduced trading activity; bitcoin holds steady over $17K as latest inflation data and FOMC meeting approach.

BTC/ETH prices per CoinDesk Indices; gold is COMEX spot price. Prices as of about 4 p.m. ET

Crypto markets remained calm over the weekend as investors girded themselves for what will likely be the last significant events on 2022’s inflation front, the release of November’s Consumer Price Index (CPI) on Tuesday and the U.S. central bank’s latest interest rate decision a day later.

Bitcoin was recently trading at $17,114, slightly below where it stood 24 hours earlier, and when it started the weekend. With just a couple of glitches, the largest cryptocurrency by market capitalization has held firmly above $17,000 for the past two weeks as the fallout from crypto exchange FTX’s implosion and other industry debacles has slowed.

In an email to CoinDesk, Joe DiPasquale, CEO of crypto fund manager BitBull Capital noted that bitcoin has managed to hold the “17K threshold,” although the CPI, Federal Open Market Committee (FOMC) verdict, as well as the U.S. Labor Department’s latest jobless claims report on Thursday could affect prices.

“With these key events coming up, volatility is expected but the bias remains to the upside and we’d like to see $20K on the top and respect for $16K at the bottom,” DiPasquale wrote.

Ether was recently changing hands at about $1,275, also roughly unmoved from the previous day, and when the weekend kicked off. Other major cryptos were trading slightly to the red with decentralized network Cosmos’ ATOM recently falling more than 4% and popular meme coin DOGE off 3.6%. The CoinDesk Market Index (CDI), an index measuring cryptos’ performance, recently sank nearly 0.5%.

The University of Michigan’s Index of Consumer Sentiment offered a counterpoint to the gloom, rising to 59.1, higher than Dow Jones projections of 56.5. The index also signaled more upbeat attitudes about inflation.

The CPI fell to 7.7% for October, although the decline was not enough to satisfy monetary hawks fearful about the long-term affects of stubborn inflation. The Federal Reserve is widely expected to raise the interest rate 50 basis points (bps), a slight decline from its recent diet of four consecutive rate increases, although Fed Chair Jerome Powell and other officials have reiterated their commitment to stem rising prices in recent weeks, and investors have fretted about the possibility of steeper, liquidity-squeezing rate hikes in 2023.

BitBull’s DiPasquale wrote that investors are already expecting a 50 bps lift, although it “could rise further upon the [FOMC] announcement.”

There are no gainers in CoinDesk 20 today.

A proposal by crypto exchange  to test whether reducing trading fees will result in significantly lower volume has attracted a lot of interest from community members and users.

The proposal was put forward in July to pilot a “fee switch” for a small set of Uniswap protocol pools. The vote was postponed until Dec. 1 to allow more time for people to think about it. On Dec. 2, the vote moved forward and the decision was to go ahead with the test.

The switch will not increase fees for users, but will retain a small portion of what is currently paid out to liquidity providers, or users who lock up their tokens on Uniswap in exchange for fee rewards.

The proposal is a pilot program and is intended to evaluate the impact of turning on the fee switch on trade execution, on a small set of Uniswap pools that utilize USD Coin (USDC), dai (DAI) and ether (ETH) over a 120-day period.

The experiment will be considered a success, Uniswap’s developers said, if trading execution is not diminished for pools with the fee switch turned on. It is one of the many ongoing examples of community-led decisions that dictate the future growth of protocols like Uniswap.

Some users in favor of the proposal said not moving ahead with the changes meant “stifling governance/revenue model innovation,” while some expressed concerns that liquidity providers could pull their funds from the platform.

One user called the proposal “a very important moment for Uniswap,” but opined that it was currently the “wrong time” to execute the move.

“While we may identify that the fee switch does not or has a minimal negative impact on these metrics for certain pools, taxing LPs certainly cannot help here. I see only downside across the core KPIs,” the user, tagged as “Jack_Longarzo” on Uniswap’s governance forum, said.

They added: “The other reason is that this proposal could have very serious and unpredictable negative externalities for the Uniswap community. The Uniswap Foundation’s brief discusses the severe lack of clarity for DeFi in the U.S. It is very possible that this proposal could negatively impact community members like Uniswap Labs, the Uniswap Foundation, and even individuals in the community. I don’t think the proposed exploration is justifiable amidst these uncertainties.”