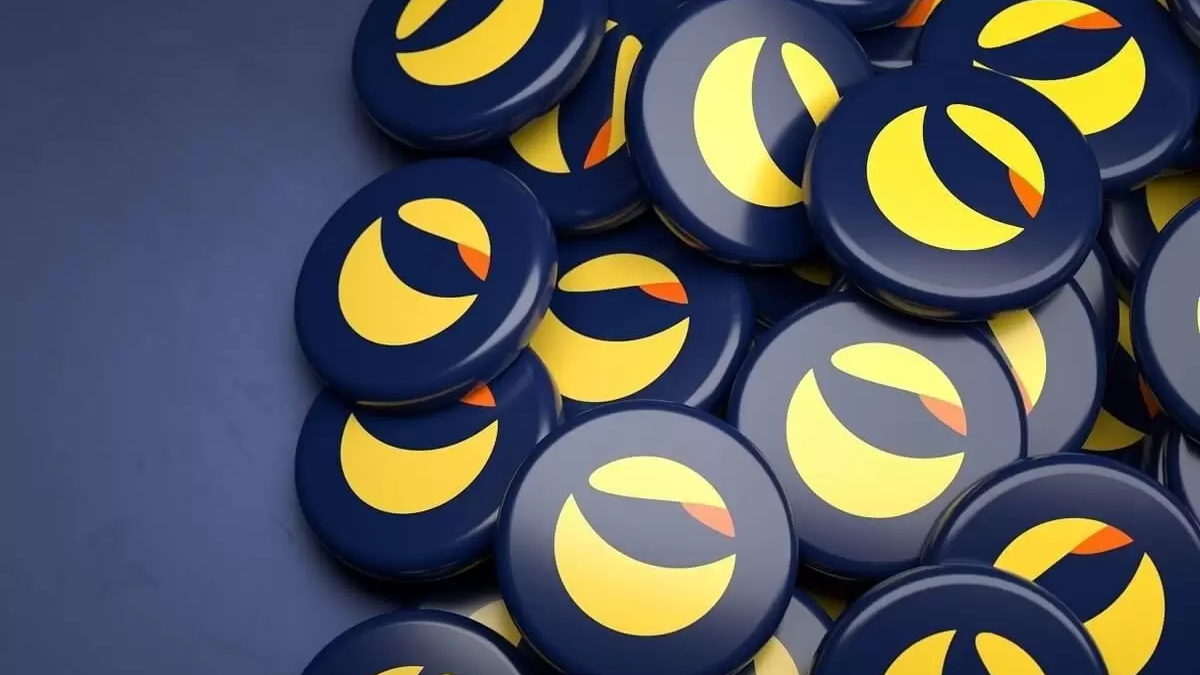 While the broader workspace was put on hold, the Terra Classic (LUNC) burn campaign persisted, as the network witnessed the incineration of 13,753,870 (13.7M) LUNC tokens over the weekend and in the early hours of Monday.

Out of the 13M+ tokens burnt, independent Terra validators LUNCDAO and Luna Station 88 accounted for 5M+ and 3.5M, with Terra Casino incinerating up to 3.9M tokens.

The latest significant burn transaction was carried out by the prominent Terra validator LUNCDAO which has so far remained committed to contributing to its quota of burns. LUNCDAO’s latest burn, which involved 5,023,338 LUNC tokens, was carried out on December 12, 1:38 (UTC), data from Terra Finder reveals.

Memo on the transaction reads LUNC-DAO-BURN-40, indicating that the transaction represents LUNCDAO’s 40th burn exercise since the burn initiative was conceived. This underscores the validator’s commitment to making sure the campaign is sustained.

LUNCDAO highlighted the latest burn through a tweet on its official handle, touting itself as the “first to burn, first to lay out the vision, [and] first to create a community.” The validator also pointed out that it has been committed to approximately eight months of continual incinerations, as indicated by its 40th burn.

LUNCDAO remains the fifth largest LUNC burner, with total burns increasing to 420M LUNC as of press time. LUNCDAO’s total burns are nearly double the value of fellow validator Allnodes’ which has a total cumulative burn of 220M. In October, LUNCDAO engaged in one of its largest single burns of 22M tokens at once.

Furthermore, another Terra validator Lunar Station 88, was one of the entities involved in the latest series of burns, having incinerated 3.5M+ LUNC tokens over the weekend. Per data from Terra Finder, the burn transaction, which involved 3,501,207, occurred on December 11, 15:19 (UTC). Despite coming without a memo, the burn has been linked to Luna Station 88.

The amount burned represents one-third of the commissions collected by the validator in the past two weeks. Besides the 3.5M+ LUNC tokens, the validator also burned 11.9K USTC, as revealed through its Twitter handle. The validator had earlier promised to incinerate a third of its two-week commissions.

The recently-launched Terra Casino carried out the earliest of the latest batch of burns. The gambling platform sent 3,984,017 LUNC tokens to the burn address on December 10, 13:25 (UTC). According to Terra Finder, the memo on the transaction reads BettingBurn2.

Launched on November 21, Terra Casino had been touted as a platform capable of incinerating up to 24B LUNC tokens in 6 months. The platform has consistently kept up with its promise of burning 0.2% of all betting volumes regardless of the currency used in placing the bets.

Terra Casino incinerated its first 1M LUNC four days after its launch. One of its latest burns, as indexed by The Crypto Basic last Friday, involved 4M LUNC. Furthermore, the gambling platform sent up to 8.9M LUNC tokens to the burn address in a single transaction on November 28. Despite launching barely a month ago, Terra Casino is now the 21st largest LUNC burner, with 12.9M LUNC in total burns.