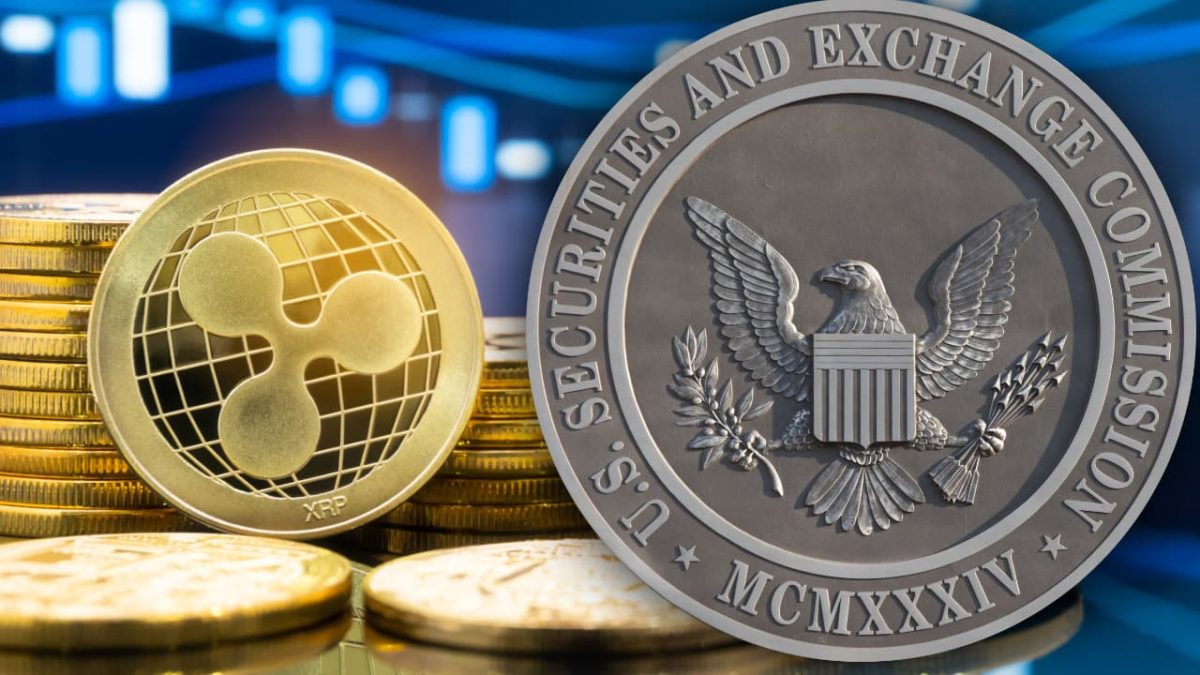 Founder of Crypto Law, attorney John Deaton, has expressed confidence that the outcome of LBRY’s lawsuit will not determine Ripple’s case.

In a Twitter thread, attorney Deaton explained why he thinks Ripple will not lose its case against the SEC based on the outcome of the LBRY lawsuit.

Recall that the prominent peer-to-peer content distribution company LBRY lost a lawsuit against the Securities and Exchange Commission (SEC) last month. Following LBRY’s loss, attorney Deaton predicted that the SEC would reference the victory in its summary judgment reply to force Judge Analisa Torres to rule in its favor. He also said some people expect Ripple to suffer the same fate as LBRY.

According to Deaton, people who believe Ripple would suffer a similar fate as LBRY have not followed developments in the lawsuit but only read the SEC’s last brief.

“Many of these folks haven’t read one brief in the case, and the ones that did, read the SEC’s last brief (which, in all honesty, was the SEC’s best work product in the case). It was better b/c it was a REPLY brief, responding to Ripple’s arguments,” he said.

Why LBRY’s Outcome Will Not determine Ripple’s Lawsuit

He added that while Ripple and XRP holders “vigorously” contested the “common enterprise” prong of the Howey Test, LBRY did not contest it.

“There is absolutely no correlation between XRP’s price and the efforts of Ripple. Plus, XRP Holders can stake or collateralize their XRP and obtain a financial benefit whether Ripple is successful or not (this also arguably destroys the 3rd factor of Howey),” the Crypto Law founder said.

“Horizontal commonality requires that proceeds from sales be POOLED to support the investment that will result in the distribution of profits. If Ripple held an ICO, horizontal commonality could be met, but it didn’t. It sold pre-IPO shares to VCs. But what about sales of XRP?”

The Crypto Law founder claimed that most XRP sales were made in the secondary market unrelated to Ripple, which suggests that the leading blockchain company did not pool 99% of XRP sales.

Furthermore, Deaton said 3,000 XRP holders declared in affidavits that they do not rely on Ripple’s efforts to generate profit from their XRP holdings. He stated that if Ripple ceased to exist, XRP holders and companies using the crypto asset would still flourish.

“I still firmly believe the Judge will deny the SEC’s motion for summary judgment as it is written. If I’m wrong, I’m wrong. It won’t be the first time. But we can go back and see how I was wrong because I laid it out.”