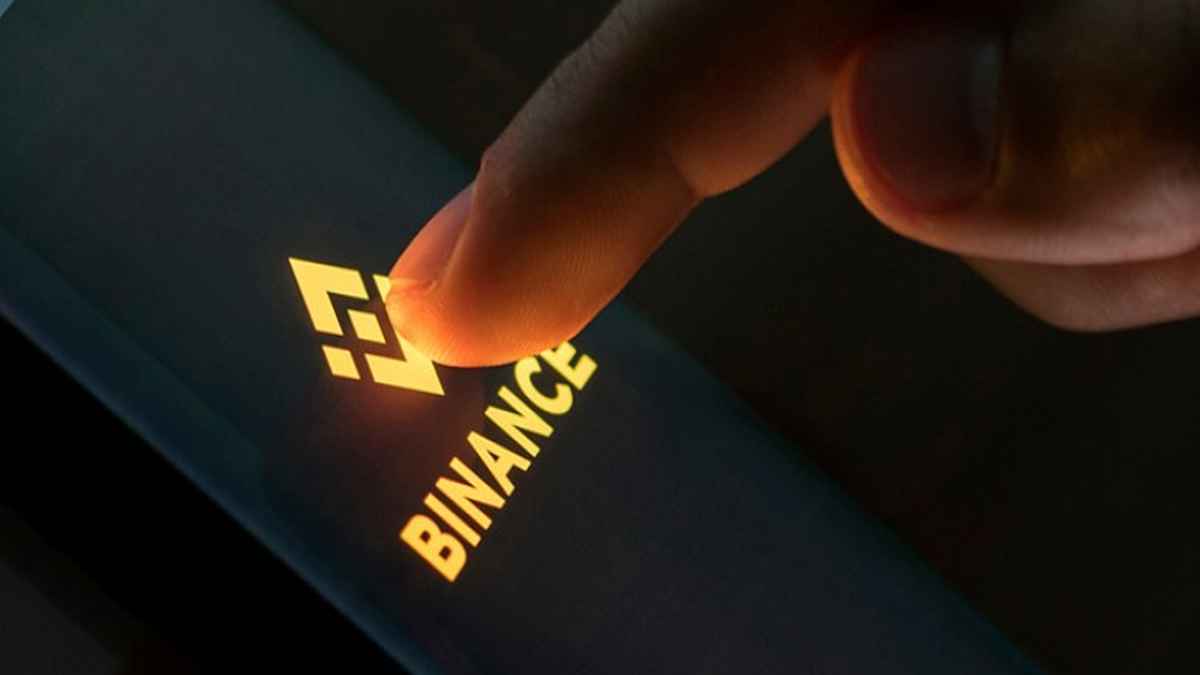 $17,423 withdrawals from largest crypto exchange Binance have passed $500 million in the past 24 hours as its CEO calls out “FUD.”

The latest hotspot for fallout from the FTX debacle, Binance has joined exchanges seeing an exodus of user funds.

The abnormal behavior comes as Binance battles what its CEO, Changpeng Zhao (also known as CZ) blanketed as “FUD” on social media.

As Cointelegraph reported, nerves initially became frayed after a report in Reuters suggested that the exchange would become a target of a United States money laundering lawsuit.

Zhao denied this, sharing a statement from Binance refuting the report’s claims.

Despite Zhao likewise taking critics to task and Sun performing a $100 million deposit back to Binance, users were quick to remove their own funds from their accounts. A temporary suspension of certain withdrawals of Binance’s stablecoin, BUSD, were ongoing at the time of writing.

“FUD helps us grow, even though they are thoroughly annoying,” Zhao wrote in his latest Twitter thread on the topic:

“You can FUD about someone without explicitly mentioning their name, which spreads awareness. It also helps unite their supporters because it forms a common defense alliance.”

The events mimic those from earlier in the FTX debacle, when exchange users en masse took custody of their funds. At the time, however, Binance’s BTC balance actually increased.

BTC price action continued unaffected by the Binance panic, BTC/USD gaining on the day to near $17,500, data from Cointelegraph Markets Pro and TradingView showed.

On social media, old hands appeared just as cool on the episode.

“If you’re looking to minimize the market impact on your BNB sales, I will happily buy one from you at $22!” popular trader Pentoshi joked as the FUD precipitated BNB/USD weakness.