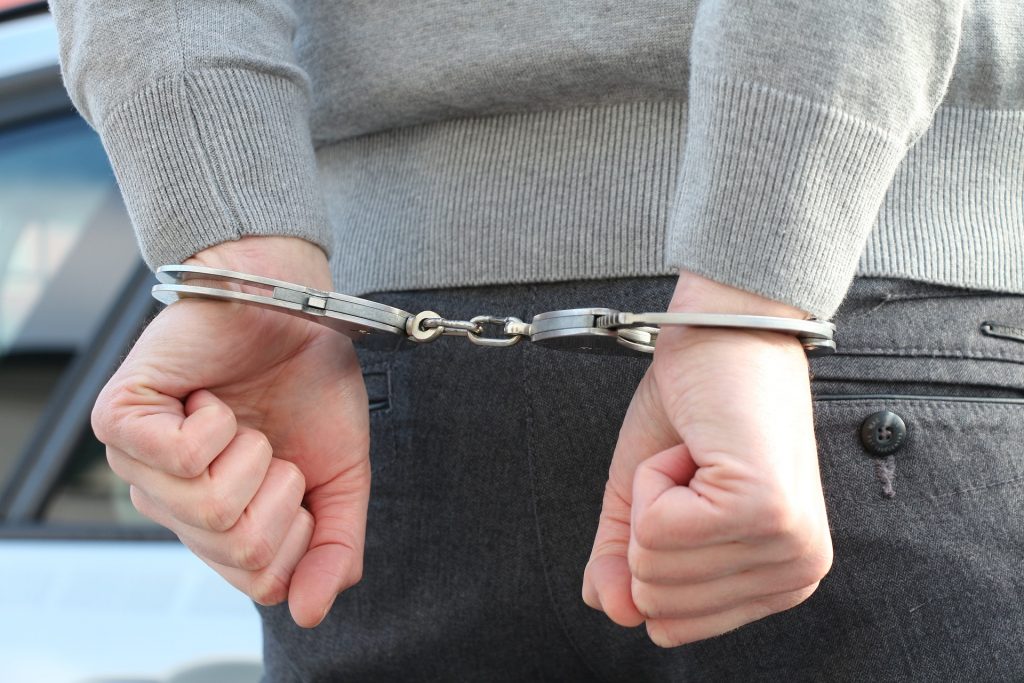 US politicians, crypto execs, and influencers fired up their Twitter apps upon learning of Sam Bankman-Fried’s arrest in The Bahamas.

Crypto Twitter has blown up over the shocking news of Sam Bankman-Fried’s arrest in The Bahamas — many of whom weren’t expecting it to happen so soon.

On Dec. 12, the disgraced FTX founder was arrested by the Royal Bahamas Police after receiving notification from the United States government that criminal charges has been filed against him.

Within hours, politicians, crypto executives and influencers all booted up their Twitter apps to comment on the arrest of the FTX’s former CEO.

New York Democratic Congresswoman Alexandria Ocasio-Cortez, who’s held a fairly neutral view on the crypto industry to date, told her 13.4 million Twitter followers that Bankman-Fried’s was a step in the right direction towards “justice being served,” but noted that the arrest would likely postpone Bankman-Fried’s testimony before the House Financial Services Committee, which was scheduled for Dec. 13.

Bankman-Fried was set to testify before the House tomorrow. Tonight he was arrested.

While I am disappointed we will not have the opportunity to present our line of questioning, we look forward to more information coming to light and justice being served in this case. https://t.co/HS9u1n5Kur

U.S. Senator and sponsor of the Lummis-Gillibrand Crypto Bill, Cynthia Lummis was also pleased to hear the news, stating on Twitter that the prosecutors made the right decision to hold Bankman-Fried accountable for the “good, old-fashioned fraud” he allegedly committed.

What happened at FTX appears to be good, old-fashioned fraud, and I'm glad prosecutors have been investigating what happened to ensure everyone who committed crimes is held accountable for what they did.

Fellow U.S. Senator and crypto skeptic Elizabeth Warren agreed with Lummis’ views, stating in a Dec. 13 Tweet to her 7 million Twitter followers that the U.S. Department of Justice needs to hold more corporate executives accountable who break the law.

Others have taken the opportunity to make light of the situation. CEO and founder of Into The Cryptoverse, Benjamin Cowen, used ChatGPT to create poetry about Bankman-Fried’s latest predicament.

“Write a poem about SBF, the CEO of FTX, who was arrested in the Bahamas for wire fraud.” pic.twitter.com/OWMXlhcqPt

Meanwhile, memes are already making the rounds on Twitter…

Sam Bankman-Fried finally goes to jail for FTX fraud do they have League of Legends in prison? pic.twitter.com/sAmF20KoOU

Much is also being said about Bankman-Fried’s Twitter posts and media appearances since FTX’s stunning collapse in November.

Co-host of Not Investment Advice Trung Phan told his 538,000 Twitter followers on Dec. 13 that Bankman-Fried’s erratic public behavior will make life harder for his defense attorney, while others believe that Bankman-Fried’s arrest will likely see him pointing the finger at other colleagues and people linked to the FTX debacle, including those that received his sizeable political donations.

In his likely last Twitter Spaces interview with Unusual Whales on Dec. 12, Bankman-Fried stated “I don’t think I’ll be arrested” when pressed about the possibility of being detained.

The Royal Bahamas Police Force made the arrest following the formal notification from the U.S. that it has filed criminal charges against Bankman-Fried, which was officially announced by the Bahamas’ Office of the Attorney General in a Dec. 12 statement.