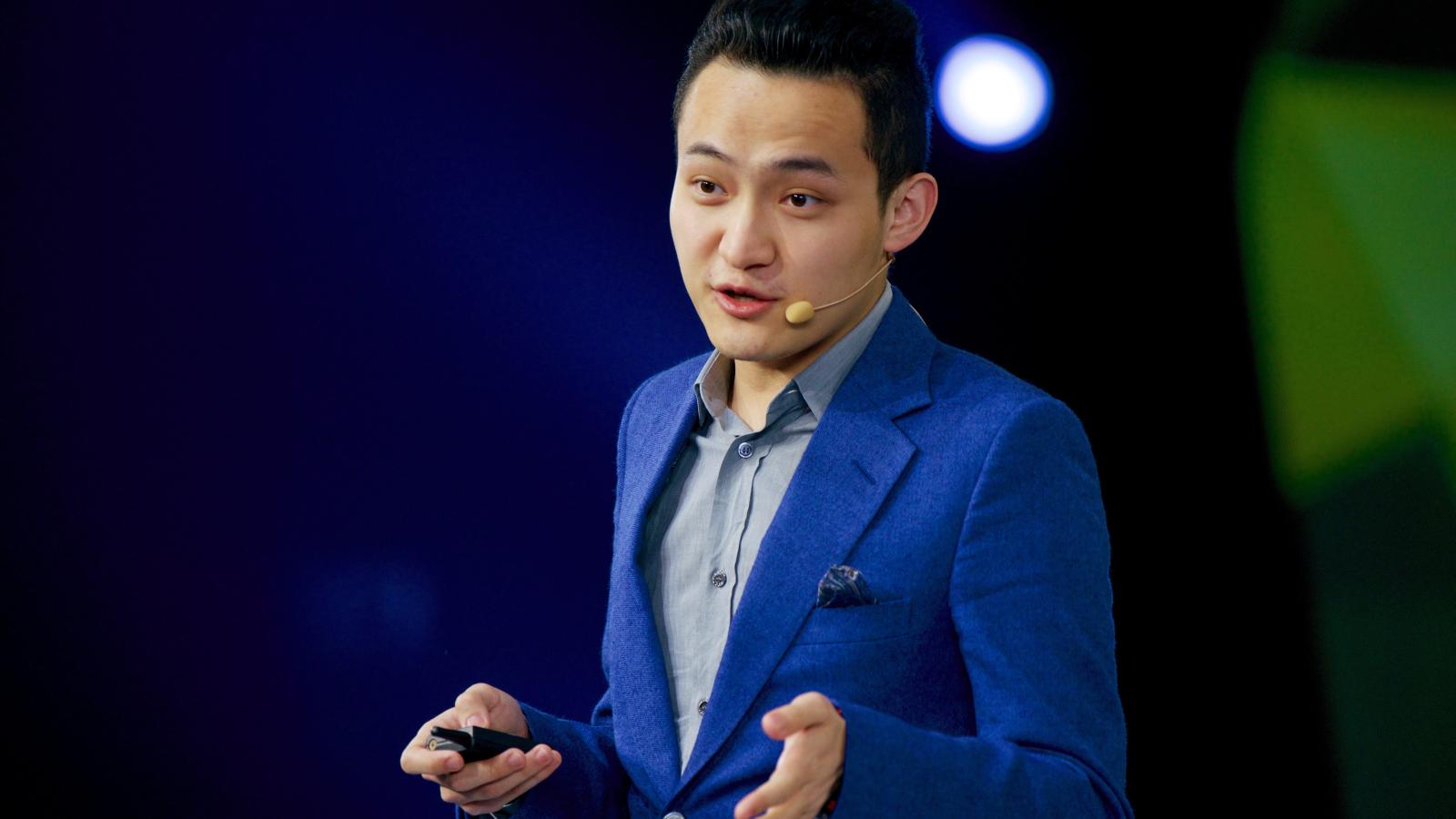 Terra ecosystem’s stablecoin USDD lost its $1 peg and has slipped to the $0.97 level. Justin Sun has alleviated fears of users in the Tron ecosystem and informed them that he is deploying more capital to re-establish USDD’s $1 peg.

Justin Sun, the founder of Tron alleviated concerns of users in the ecosystem, assuring them that more capital is being deployed to re-establish USDD’s peg. USDD is Tron ecosystem’s stablecoin that is pegged 1:1 with the US Dollar.

USDD recently lost its peg and plummeted to $0.97. This raised concerns among traders on crypto Twitter. When the FTX exchange collapsed, USDD temporarily lost its peg for a few hours. Justin Sun deployed capital to re-establish its $1 parity.

Sun told Tron ecosystem that he deposited $100 million to Binance. Meanwhile, Changpeng Zhao, the CEO of Binance, commenting on Sun’s tweet, said it is a part of a cross-chain swap and that he was deploying Binance’s stablecoin BUSD on Tron.

At press time, USDD is trading at $0.97 and the stablecoin’s inability to re-establish its peg has resulted in speculations whether the stablecoin will collapse like Terra’s algorithmic stablecoin UST.

The Tron founder assured users in the ecosystem that USDD is over collateralized.

Crypto Twitter is rife with speculation and fear, uncertainty and doubt (FUD) around depegging of stablecoins and its aftermath. All of USDN’s operations, such as issuance, collateralization, staking, and reward payouts, are transparent and governed by a smart contract. Despite its transparency, the stablecoin hit an all-time low of $0.55, on December 13.

So far contagion from the rumors appears to be limited, with lead crypto and market bellwether Bitcoin price continuing to range trade in the $1,7200s, little changed from the previous week.