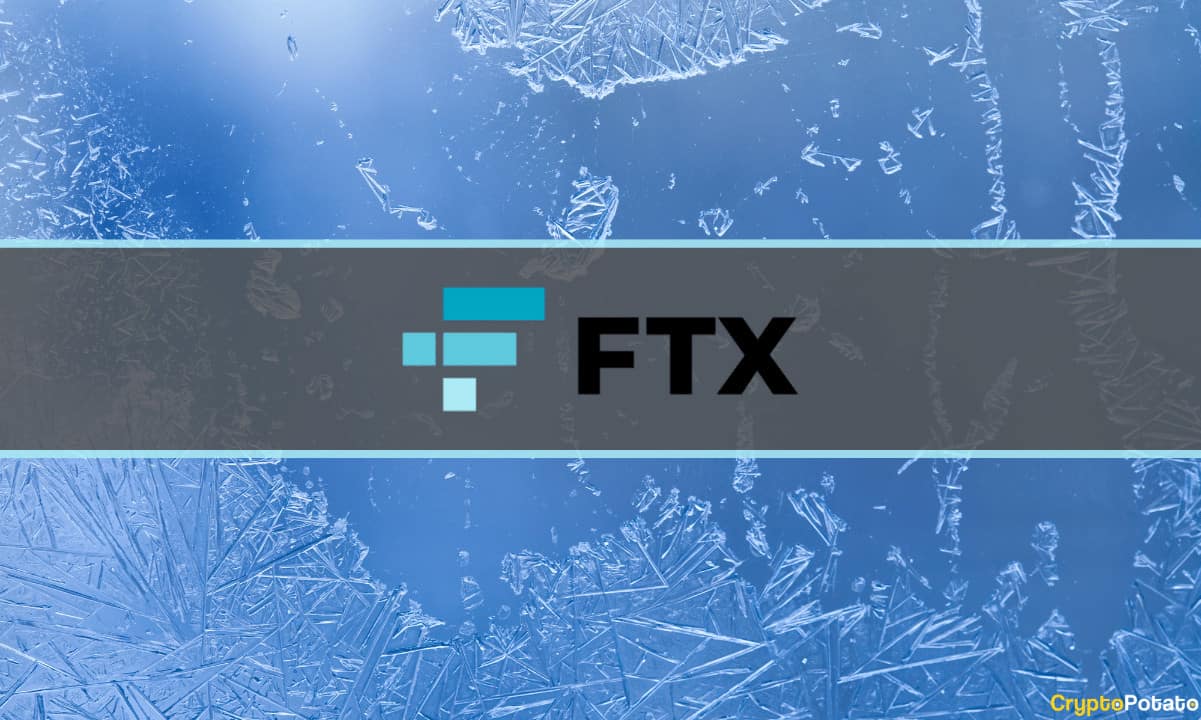 Sam Bankman-Fried believes FTX fell from the top of the world because of an evil plan orchestrated by his rival CZ, CEO of Binance.

Every day, the crypto ecosystem finds evidence of unethical practices by Sam Bankman-Fried and/or his team. However, the founder of FTX and Alameda Research denies his responsibility for the sudden failure of his businesses, stating that he was unaware of any wrongdoing. But who’s responsible? Sam already has somebody in mind.

In an interview with Forbes on December 12, Sam Bankman-Fried, the former CEO of FTX, once again blamed Binance CEO Changpeng Zhao for the failure of his exchange. Bankman-Fried claimed that Zhao had intentionally plotted to sabotage FTX in order to eliminate competition.

Sam Bankman-Fried doubled down on his allegations that CZ was lying and claimed the was unaware of the negative impact this would have on the crypto market and the broader industry.

The conflict between the two crypto industry leaders had some time in the oven, but the breaking point happened on November 6, when Changpeng Zhao, CEO of Binance, tweeted his plans to liquidate all the FTT tokens held by the company  (FTT is FTX’s native token). This was in response to recent revelations about FTX’s liquidity.

That same day, SBF affirmed that FTX had no liquidity issues and that the rumors spread by its competitors were only meant to hurt the company’s image.

However, on November 8, SBF announced that he had requested cooperation from CZ and Binance to help resolve the liquidity issues caused by massive user withdrawals. The exchange had to pause withdrawals to stabilize its reserves.

Things ended with a formal intention from Binance to buy FTX, but the deal ended before it was even born. Two days after thanking CZ for his help, SBF said, “Well played; you won,” referring to CZ after he pulled out of the FTX buyout negotiations.

Finally, on November 11, SBF filed FTX for bankruptcy, followed by its Bahamas-based entity five days later, kicking off a series of investigations to understand how one of the most valuable exchanges in the world could go bankrupt in days, especially considering that it was valued at more than $30 billion.

CZ Shares His Point of View

On December 9, CZ spoke out against SBF, arguing that SBF spent millions of dollars on campaigns to promote FTX, using its clients’ funds without their consent. He said that SBF’s recent interviews aimed to divert attention from the multi-billion dollar loss of its clients’ funds.

“You don’t have to be a genius to know something doesn’t smell right at FTX. They were 1/10th our size, yet outspent us 100/1 on marketing & “partnerships,” fancy parties in the Bahamas, trips across the globe, and mansions for all of their senior staff (and his parents).”

CZ later said this was never a competition and, instead, the collapse of FTX was not a win for anyone. However, even with no winners, there were many losers. Besides all the clients that lost money and the chain of bankruptcies announced by businesses exposed to FTX, Sam Bankman-Fried was just arrested in the Bahamas a few hours ago.